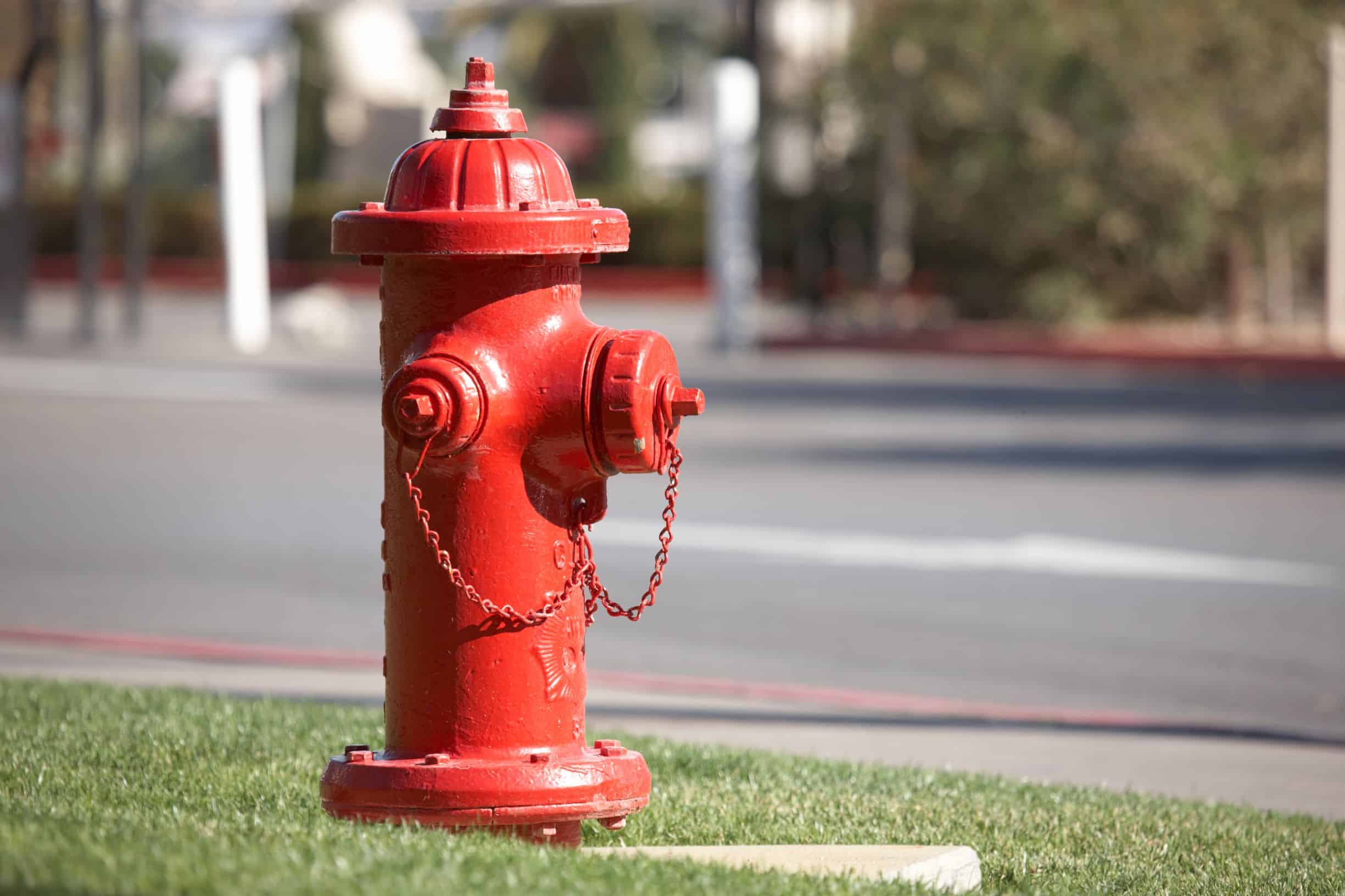 There’s many different kinds of adoption available these days – children and pets are the big ones – and on a municipal level, gardens in road medians and even sections of roads themselves.

But the City of Niagara Falls is taking it to new levels. They are creating an Adopt-A-Hydrant program.

The rationale behind this new initiative is backed by recent history.

On January 17 of this year and again on January 31, Niagara Region got pounded with snow – 60 cms (two feet) and more both times.

Residents will recall it took days to clear the roadways in their municipalities.

The problem is those two snowfalls were so large, they also buried fire hydrants and that’s when things get serious as a safety issue.

“If fire hydrants aren’t visible then firefighters have to locate and shovel them out before hooking up, losing precious time that could have been spent saving lives and containing a fire,” said a report written by Adam Allcock, the city’s Manager of Water/Wastewater.

With 3,080 hydrants scattered through the city, it’s impossible for even seasoned firefighters to know instinctively where they are located.

So the city’s looking for volunteers to “adopt” hydrants with the promise that they will clear the area around one a metre in each direction every time the snow exceeds 15 cm (six inches) in depth, as well as a clear path to the roadway.

Allcock’s report cited examples of the Adopt-A-Hydrant program’s results in Cornerbrook, Newfoundland, Sussex, New Brunswick as well as a handful of others in the northern United States.

“After discussions with the Fire Chiefs from Cornerbrook and Sussex they both indicated that the program adoption rates were around 10 per cent,” the report said.

While that number may seem low, the report added that those chiefs also said, “Many hydrants weren’t ‘officially’ adopted as the property owners have historically cleared the hydrants in front of their properties.”

So really, what the program is targeting is hydrants on municipal properties not owned by residents.

“Here in Niagara Falls, staff believe there is potential to engage various community organizations, individuals, families, businesses and high school students (to satisfy volunteer hours) to participate in this program with contests and prizes available,” the report continued.

For those who believe that’s the city’s job, the report did note, ” Municipal Works staff clear hydrants on an as needed basis with focus on major intersections and business areas, but clearing over 3,000 hydrants with municipal staff alone is not achievable in a reasonable time period.”

City council has adopted the report and further news of how to adopt a hydrant will be forthcoming in the near future.