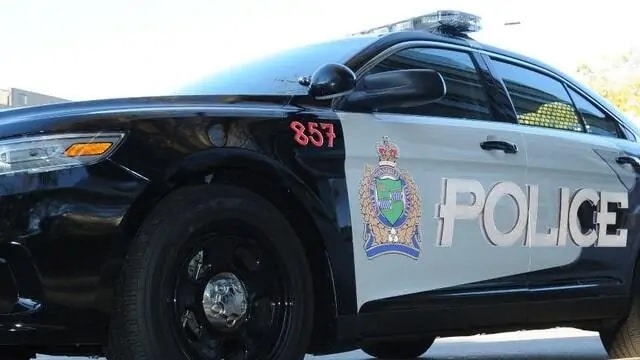 Niagara Police reports that a Niagara Falls elderly couple got caught up in a gift card scam and ended up buying $22,000 worth.

The police Central Fraud Unit discovered on May 12, the suspects made contact with the victims through a “pop up” on their computer.

The scammers then contacted the victims by telephone where they were tricked into believing that they were communicating with their bank.

The victims were directed to make payments using gift cards with the scammers sending them to a store in Burlington to buy gift cards.

The victims went and bought $16,000 worth of gift cards.  Then they were directed to another store in Burlington where they bought another $1,000 in gift cards.

The next day (May 13), the  scammers sent them to a drugstore in Niagara Falls where they purchased $5,000 worth of gift cards. All of the gift card numbers were provided to the scammers.

Police don’t have much information about the suspects except that they were male and that one of them sounded to be “in his 50s with an accent.”

The Fraud Squad offers up the following tips:

• Never confirm any personal information over the phone.

• Always verify who is calling.

• Don’t be pressured.  Stop. Take some time to process what you have been told, to see if it makes sense.

• Ask a trusted friend or family member for their opinion.

• If you’re in doubt, call your local police service.