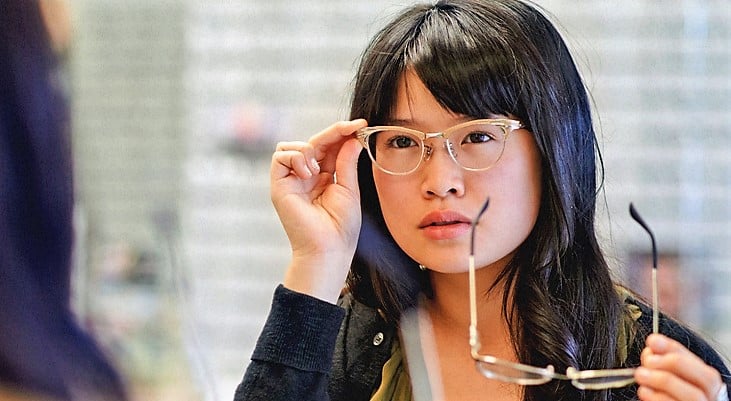 Niagara Centre MPP Jeff Burch, who as the NDP Municipal Affairs critic has long pushing the Ford government to negotiate a new deal with the province’s optometrist, has found himself an unlikely ally – one within the premier’s rank-and-file.

A Conservative MPP Gila Martow, who represents the Thornhill riding has broken ranks with the government over the stalemate for a pretty obvious reason. She, herself, is an optometrist.

Since September 1, optometrists have refused to see patients under OHIP coverage simply because they claim to be shelling the own cash out of pocket to do so. They are pushing to see the Province pony more cash up, saying the average cost of an OHIP visit to them (available to only children, teens and seniors) is $80. At the moment, the government is only covering $44.

In fact, optometrists add that the OHIP portion has only increased by $5 since 1989.

Martow accused her own party of “heavy-handed tactics” and told one Toronto media source that the government was “unprepared for the negotiations” (with the optometrists) despite the fact she and caucus-mate, Brantford-Brant MPP Will Bouma, are both eye doctors.

Martow said it’s her government that refuses to come to the negotiation table while Health Minister Christine Elliot claims it’s the optometrists dragging their heels.

The province is offering to push it to $48 per visit, as well as a one-time lump payment of $39 million to the Optometrists Association of Ontario (OAO). But the OAO declined, saying that only added little more than $1 each for the 34 million visits they’ve covered out of pocket for the last decade.

The money dispute has lead to more than 15,000 cancelled eye appointments per day since the September 1 deadline for a deal between the two sides passed on September 1.