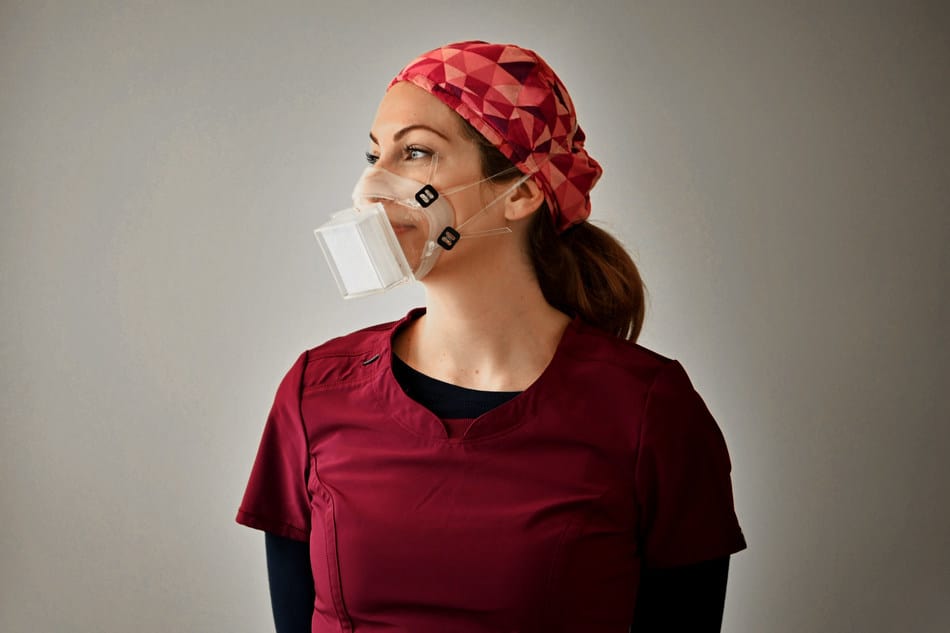 A new reusable, recyclable, and environmentally friendly N99 mask is being manufactured and distributed in Canada.

Dorma Filtration has received its Medical Device Establishment Licence from Health Canada to market the first N99 mask, which is entirely designed and manufactured in Canada.

Initially, Dorma Filtration will be able to manufacture up to 500,000 units per month, but that will increase to one million units before the end of 2020.

Production of the new mask has been launched in direct response to the Government of Canada’s request for essential personal protective equipment (PPE) made in Canada, in order to meet healthcare workers’ critical needs during this second wave.

During the first wave of the virus in March, many health care workers were concerned about a lack of available PPE for frontline workers.

Additionally, a recent survey from the Canadian Medical Association found 54 per cent of physicians in Canada are still experiencing challenges acquiring PPE.

The N99 mask is more efficient than the N95 mask–filtering out 99 per cent of airborne particles–and it can be used up to 30 times as opposed to its single-use counterparts.

“We are driven by the desire to find a solution that can be manufactured locally while offering optimal protection at a cost-per-use that is considerably lower than what is currently available,” Rene Caissie, CEO and co-founder of Dorma Filtration, said in a news release.

“Our product is reusable and recyclable, which means that a single mask effectively replaces large numbers of masks that end up in the environment,” he continued.