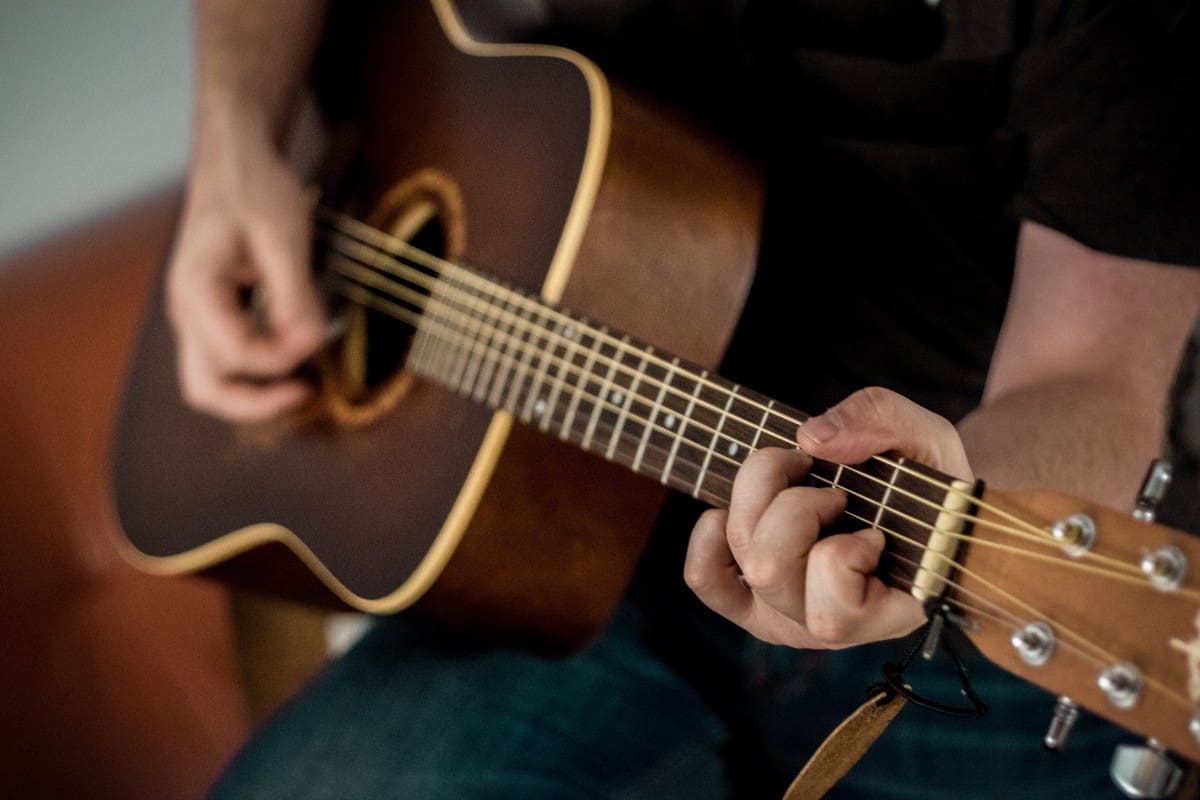 The City of Hamilton formalized the Musicians Fair Payment Policy that will be applied to events led by the City.

The policy ensures that musicians hired for these events are at least paid the current minimum annual rates established by the Canadian Federation of Musicians. They are represented locally by the Hamilton Musicians Guild Local 293.

Music is one of Hamilton’s leading industries for economic growth within the Creative Industries Sector with a workforce of 7,725 people and 540 music-based businesses.

“If you’ve worked in the industry you’ve either experienced yourself or heard about the unfortunate situation where musicians are asked to perform for free or being pitched that their payment is simply the exposure, they get from having an audience,” Tricia LeClair, Chair of the Hamilton Music Advisory Team (HMAT).

“Having fair payment for musicians formalized at the City level goes a long way in demonstrating and modelling the actions that show that the City understands and supports musicians, and helps show the positive outcomes of government and industry working together.”

The policy defines “City-led events” as those that are led and organized by City staff, events directed by Council or under the guidance of boards or committees, and/or when the City contracts a third party to oversee an event.

It does not apply to events that receive City funding,  community-led events held on City property, or events where a musician or music group creates their own event or “clearly donate this service.”

“Hamilton has a magnetic music industry with many musicians calling Hamilton home,” said Mayor Fred Eisenberger. “Musicians are core to this industry and for them and the industry to be viable we must set the example and lead with payment that fairly reflects the professional work and service musicians provide.”

Hamilton has been recognized as seventh in the world for independent musicians per capita. The city also ranked number one as a top destination for music-related occupations in Canada, according to the Creative Industries Sector Profile.

A policy for payment of fair wages was guided by the HMAT through the development of the Music Monday’s series and was a recommendation in the 2020 Mayor’s Task Force for Economic Recovery Report.

“Many City-led events like Music Mondays have already been paying musicians according to industry fair wage rates,” said Jason Thorne, General Manager, Planning and Economic Development. “Formalizing this practics in policy helps us set a clear and formal standard across all City-led events. The fair payment for musicians’ policy also gives us an opportunity to raise awareness with our colleagues and the broader community about the importance of fairly compensating artists for their work.”

In 2018, the City of Hamilton was recognized as the first Canadian municipality to be awarded a special SOCAN Licensed to Play designation. This designation supports fair compensation for recorded music from musicians and music creators.