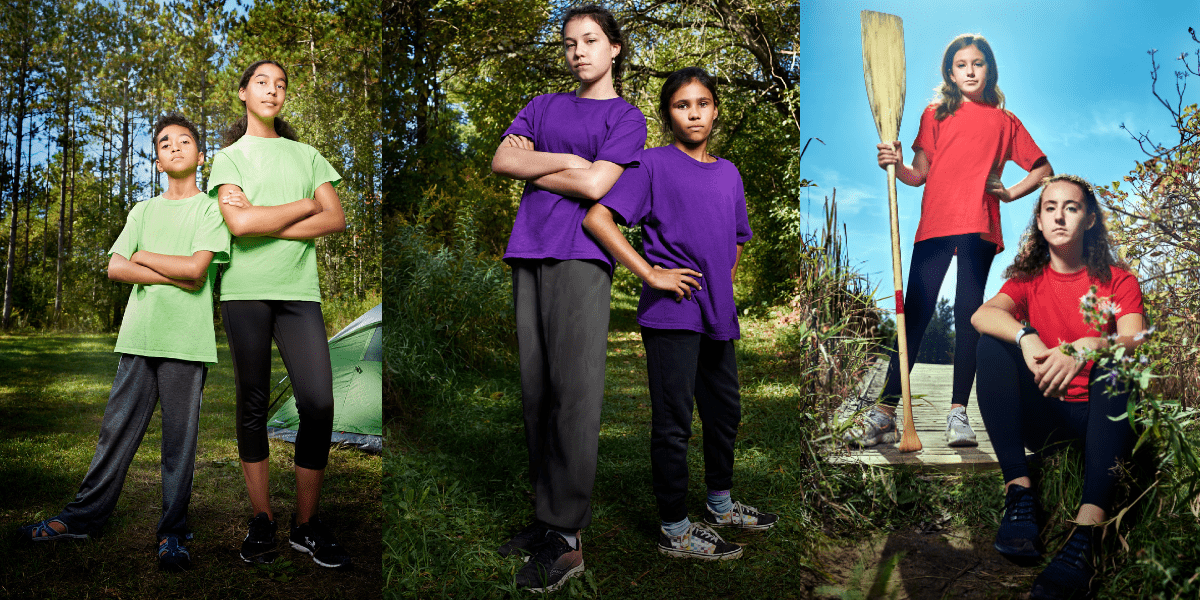 A new TV series that was produced in Hamilton will put kids through wilderness skills challenges at Valens Lake Conservation Area in Cambridge. (Photos courtesy of WIld Child)

A new TV series that was produced in Hamilton will put kids through wilderness skills challenges at Valens Lake Conservation Area in Cambridge.

Wild Child, directed by Hamilton’s Nathan Fleet and featuring local entrepreneur Max Francis (creator of Hamilton is Home apparel), consists of five teams who will go through a set of outdoor challenges, like canoeing, fishing, orienteering, archery, and building a fire.

Fleet says the series will put the Indigenous community front and centre. Mohawk-Ojibway filmmaker Cher Obediah was brought on to write unique land acknowledgments — a different one for each of the seven episodes.

Cher also served as the Indigenous consultant and was a camera operator on a few episodes.

“We wanted to give back to the land and Cher had taught us about the Seventh Generation Principle, making decisions based on sustaining the next seven generations, and we knew that had to be part of the show,” said Fleet. “Wild Child is not just about winning as the show doesn’t end with the winner, our finale has all 10 kids planting trees, giving back to Valens Lake Conservation Area.”

Rylan Bomberry, an actress from the Mohawk Nation Six Nations of the Grand River Territory, will host and narrate the series. Two contestants, Vivian and Quentin Bressette, are citizens of Metis Nation of Ontario and will represent one of the teams. 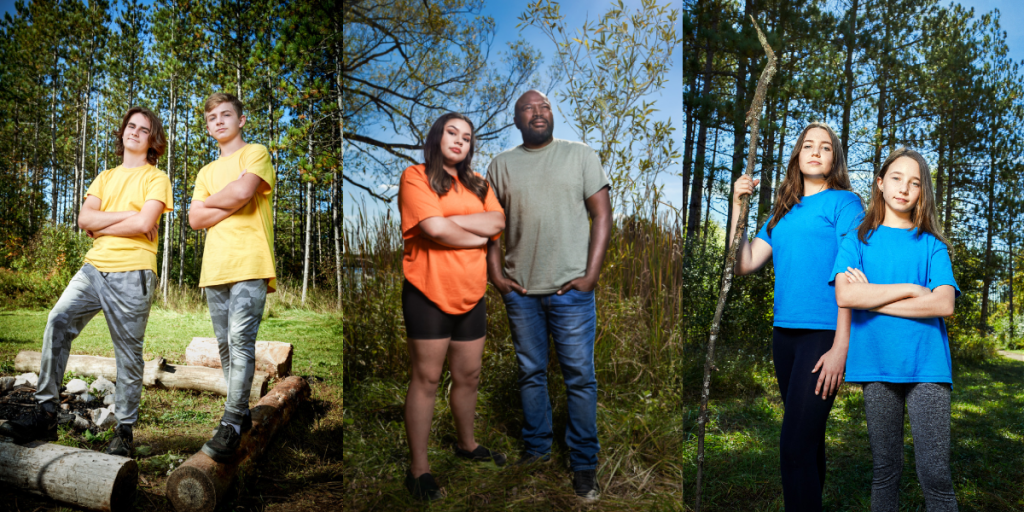 Producers say they hope to expand the format into different countries and stage live Wild Child events for families. Season two is currently in the planning stages.

You can also watch all seven episodes for free at the Westdale Theatre in Hamilton on June 18, from 10 a.m. to 1 p.m.

More information can be found at www.wildchild.tv.