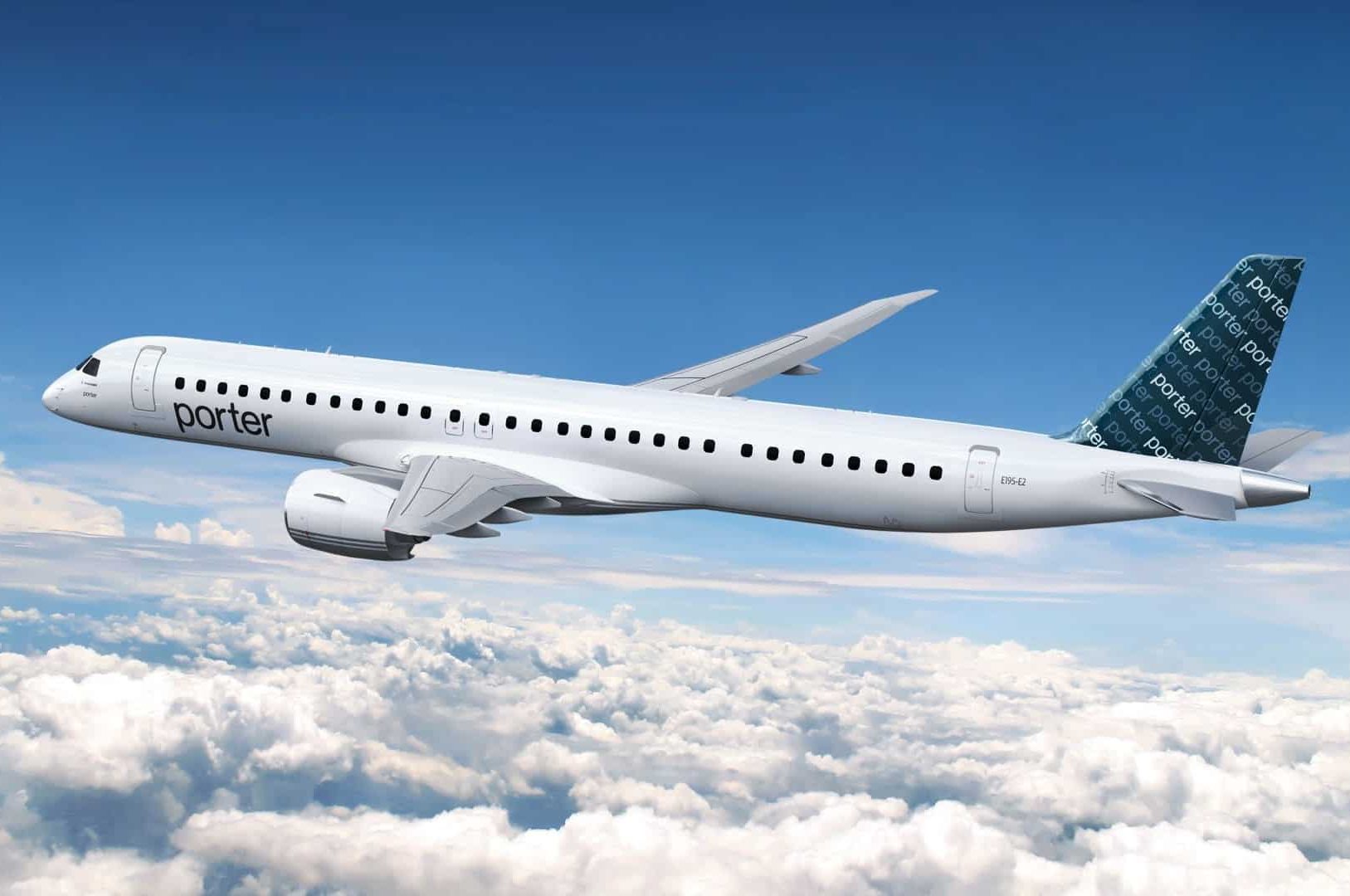 People wanting to travel to Canada’s East Coast now have more options with word that a local airline is introducing multiple daily flights between Pearson Airport in Mississauga and Halifax.

“Halifax is a popular destination for business and leisure passengers. This new service from Pearson provides everyone with more choice,” Porter executive vice-president and chief commercial officer Kevin Jackson said in a news release. “We are growing our total number of Halifax flights across. multiple routes by nearly 50 per cent compared to pre-pandemic levels, averaging over 20 departures and arrivals per day.”

The Pearson-to-Halifax flights will use Porter’s new Embraer E195-E2 aircraft, which the company says is quieter and more fuel efficient than other airplanes its size.

Porter, which previously ran its fleet exclusively out of Billy Bishop Toronto City Airport before recently announcing its new relationship with Pearson, is adding significantly to the number of passenger jets in its stable of aircraft.

Porter recently announced it’s receiving its first of 50 132-seat Embraer E195-E2 aircraft this month and will offer a new list of destinations as well. The new jets will complement the airline’s existing fleet of 78-seat De Havilland Dash 8-400 aircraft.

The airline will cater to economy air travellers, who are expected to get more leg room, free and fast WiFi, no middle seats and beer, wine and snacks on long flights under the new service plan introduced by Porter.

“Porter Airlines is unveiling an exceptional new economy air travel experience that challenges what every North American airline offers,” company officials said in a news release on Dec. 6. “Building on its distinct, longstanding regional service, Porter will elevate economy flying for everyone in its greatly expanding network.”

Porter has as many as an additional 100 E195-E2 aircraft on order, providing the ability to operate throughout North America including destinations across Canada, the U.S., Mexico and the Caribbean, the company notes.