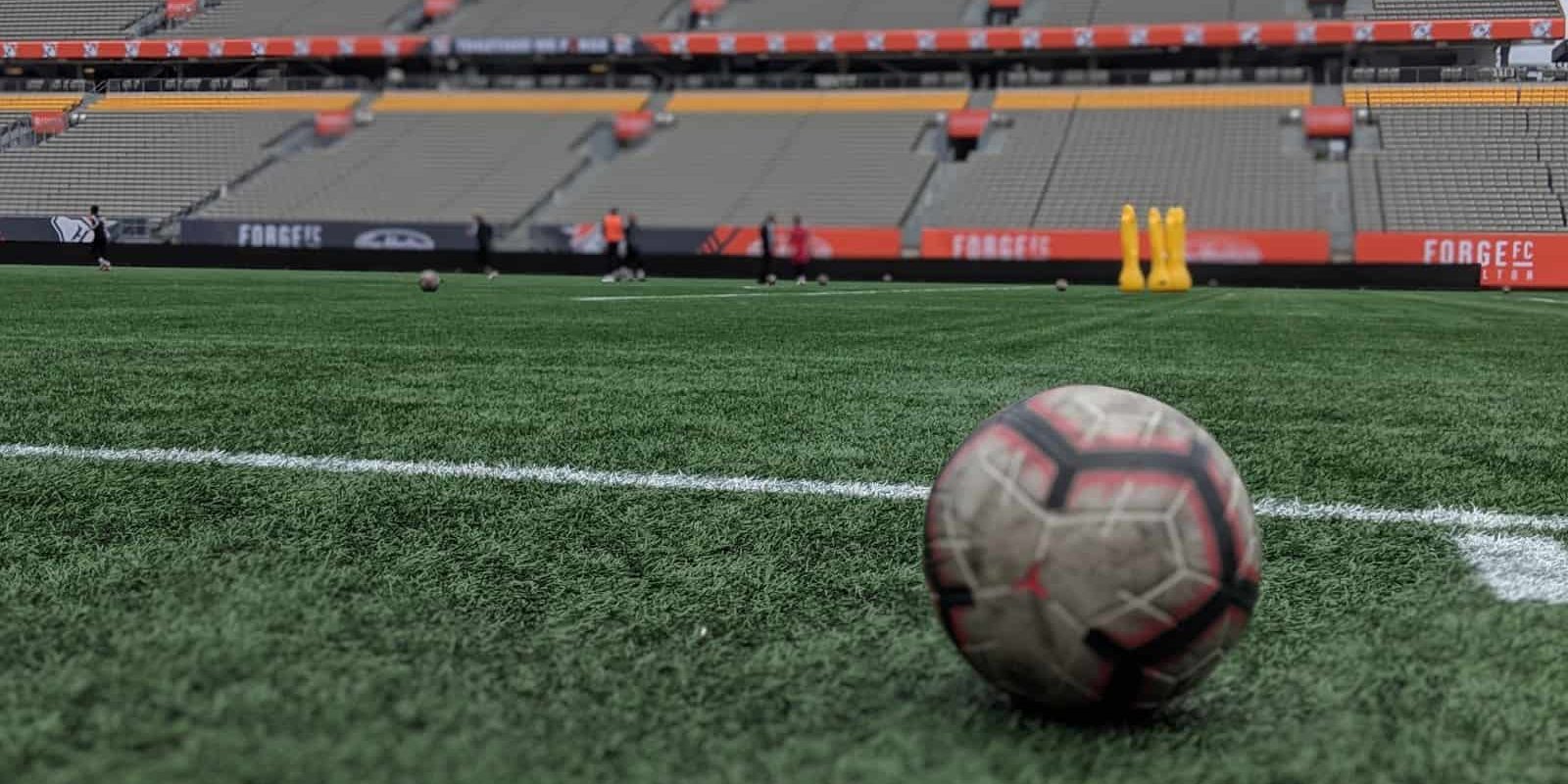 Hamilton's Forge FC will have another club to contend with as it builds a dynasty. The Canadian Premier League unveiled a 2nd franchise in British Columbia. (Anthony Urciuoli/insauga.com photo

Hamilton’s Forge FC will have another club to contend with as it continues to build a dynasty.

“We are excited to officially share our club identity with soccer fans on the Lower Mainland as we prepare for our inaugural Canadian Premier League season in 2023. Honouring our sporting past, celebrating our region, and uniting the South Coast were among our top priorities as we identified our club’s mission and values, and it was important those key objectives were reflected throughout the club, including with our branding,” said Rob Friend, Vancouver FC owner and former Canadian Men’s National Team forward.

"I've been watching Canadian football and its development and growth, and I've been really impressed by the quality of Canadian players… and in four years what this league has done"

“Our club’s identity will be similarly defined by Afshin, as Vancouver FC’s first head coach. We are excited to bring a manager of his quality and with his experience to the Canadian Premier League and expect our future squad will make our fans proud under his guidance.”

Ghotbi, a native of Iran, who was raised in the United States, has held head and assistant coaching roles in the United Soccer League, Major League Soccer, the Persian Gulf Pro League, Thailand’s Thai League 1, Japan’s J1 League, and the Chinese Super League over a career that has spanned nearly four decades. 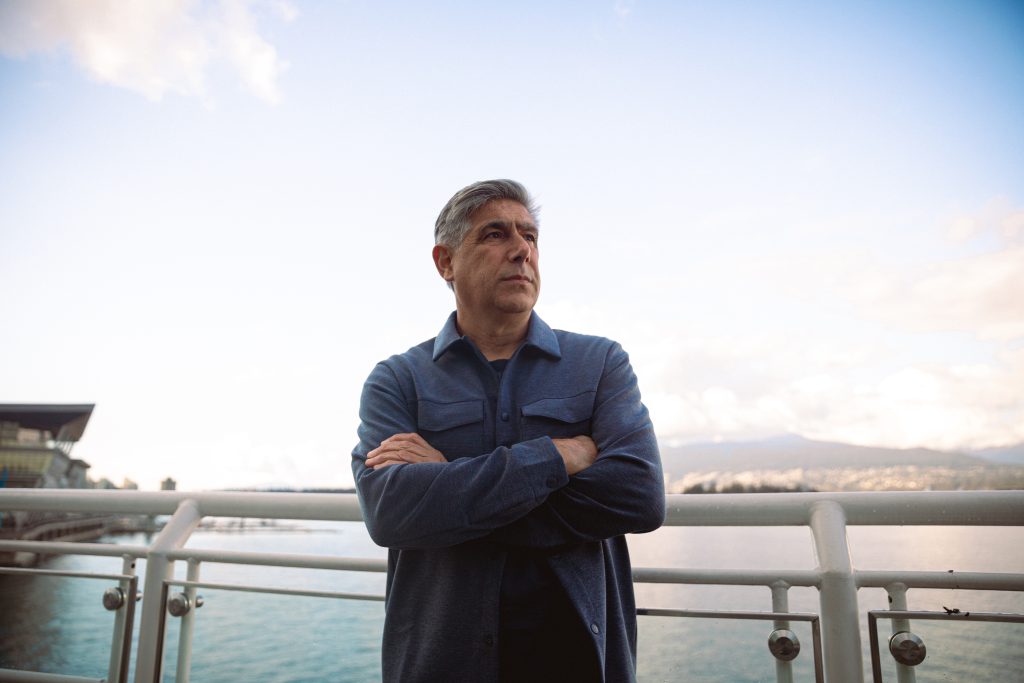 He was part of the coaching staff at three FIFA World Cups, as an assistant with the United States in 1998 and South Korea in 2002 and 2006.

Vancouver is set to take to the pitch for the upcoming 2023 season after the CPL announced plans to expand to the Vancouver area in 2021.

The club will play its home games at Willoughby Community Park in Langley, BC — about 134 kilometres north of Starlite Stadium, the home of the CPL’s Pacific FC, who play out of Victoria.

Vancouver went with a V-shape logo design that evokes a bald eagle on the right side of it. The team’s colours, according to a media release, will be charcoal black, silver, dark grey, cinder, and warm red.

The new club will enter a league that has been dominated by Forge FC since its inception. The Hammers are coming off their third CPL championship in four seasons.