Mississauga’s planning and development committee is considering a plan that could see a new 14-storey, 393-unit condo building built in the rapidly-changing Cooksville area of the city.

The proposed development at 255 Dundas St. W., currently a single-storey shopping plaza located to the west of Confederation Pkwy., calls for a development of up to 14 storeys in height that would have ground-floor retail as its base.

Just to the north of the site sit a number of one- and two-storey single-family homes while a 13-storey mixed-use building is located to the immediate east.

Those seeking approval for the project note that the proposed development would drop down to lower heights–four storeys or so–as it gets closer to the homes. 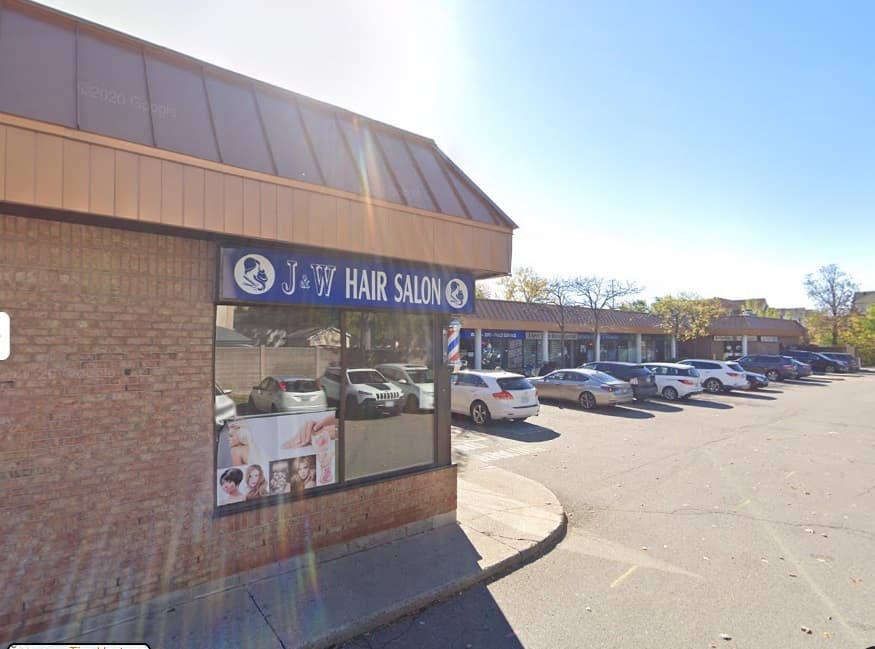 Owners of this plaza at 255 Dundas St. W. in Cooksville are seeking approval for a 14-storey mixed-use development on the site.

It’s the second similar proposal in Cooksville to reach Mississauga’s planning and development committee so far this year. Both seek to tear down existing shopping plazas and replace them with mixed-use developments.

If that gets the green light, the existing two-storey mall/office complex would be replaced by the much larger development.

A rush in recent years to develop the Cooksville area, specifically close to Hurontario and Dundas Sts., has prompted a number of protests from residents looking for more affordable housing.