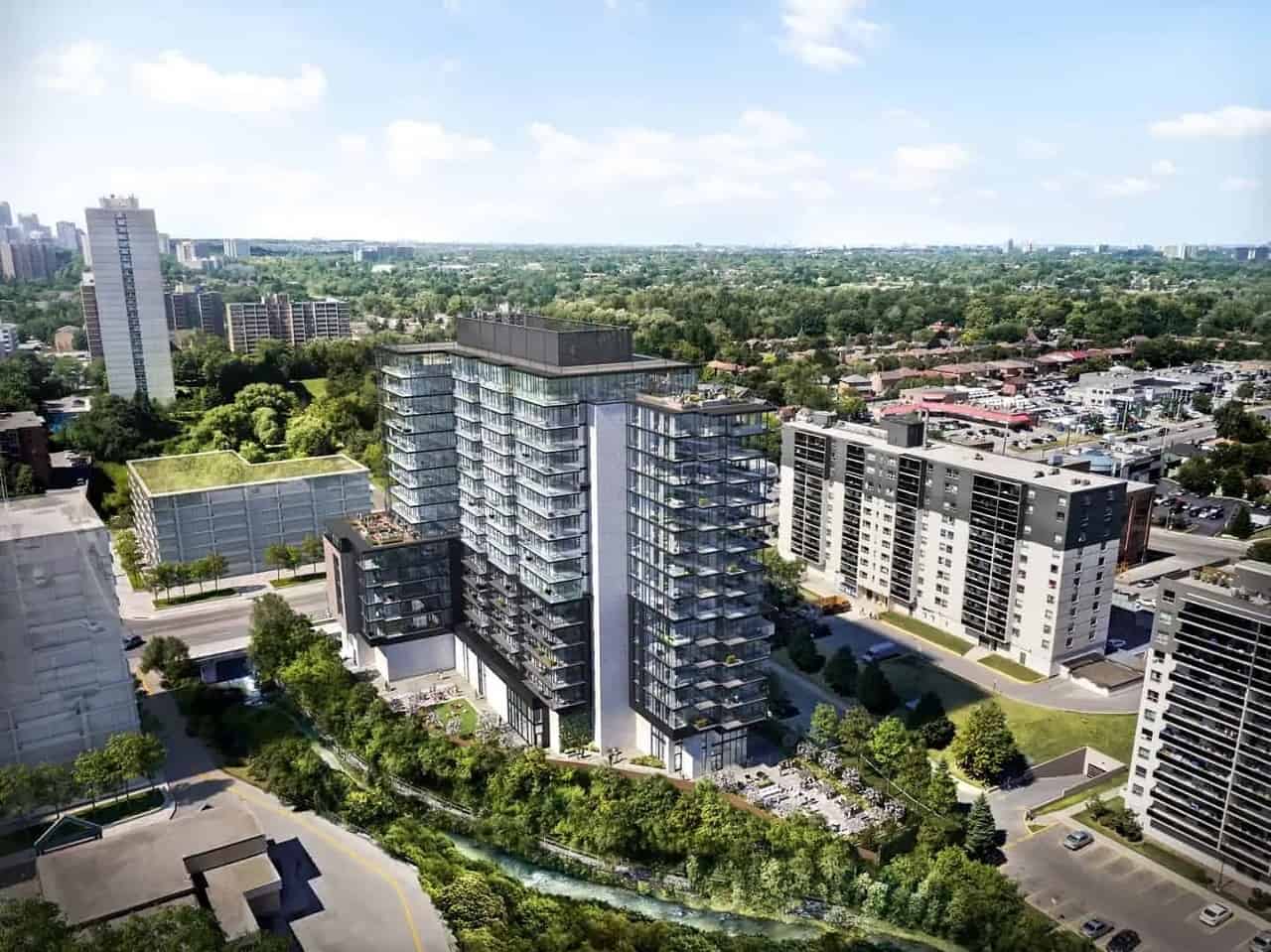 A group comprised of low- and moderate-income Mississauga residents will rally outside an upscale Cooksville condo development this Saturday in support of more affordable housing.

Members of Peel ACORN, an independent social and economic justice organization, plan to meet outside the Artform Condos development at 86 Dundas St. E. at 12:15 p.m. to help give a voice to tenants they say “are feeling like they’re being priced out of the city.”

At the same time, the group says it will launch its Inclusionary Zoning (IZ) petition to gather support for what it calls “a bold policy” that will protect affordable housing.

“Low-income neighbourhoods in Peel, like Cooksville in Mississauga, are seeing more condo developments,” Peel ACORN members said in a statement. “Low-income people in Cooksville have already lost important services to the community like a YMCA and an adult education centre in favour of fancy corporate developments. The arrival of the Artform Condos in 2024 will mark a major milestone in the gentrification of Cooksville.”

Inclusionary Zoning is an affordable housing policy tool being considered by the Region of Peel that, if implemented, would see all new housing developments protect a percentage of their units as affordable housing.

In 2019, Peel ACORN leader Nabeela Irfan desperately tried, and failed, to find a place that charged about 35 per cent of her monthly income, noted group members in their statement.

She eventually secured her housing by “lucking out with a landlord charging $1,300 in Port Credit,” continued the statement, adding “most low-income people are not so lucky.”

The group says luck should not be the deciding factor when securing affordable housing. A strong Inclusionary Zoning policy would make sure of that, members say.

Peel ACORN is calling for an IZ plan that includes:

Artform Condos, a project by Emblem Developments, is planned as a 17-storey building that will house 336 units ranging in size from 475 to 827 square feet. It’s expected to be completed by March 2024.

Emblem’s website says Artform is part of the Dundas Connects masterplan, an ambitious redevelopment that involves the creation of Bus Rapid Transit (BRT) along the Dundas corridor.

“Ten years in the making, this plan will see an incredible revitalization of the Dundas corridor, with new parks, improved transit, beautiful greenspaces and unique businesses,” Emblem’s website reads.

As far as amenities go, the listing says residents can expect bicycle parking, co-working space, an outdoor dining area with a BBQ, 24-hour concierge service, a fitness centre, a yoga studio, a screening room, an outdoor terrace, a gallery, a party room, a library lounge and a bar and lounge.

–with files from Ashley Newport