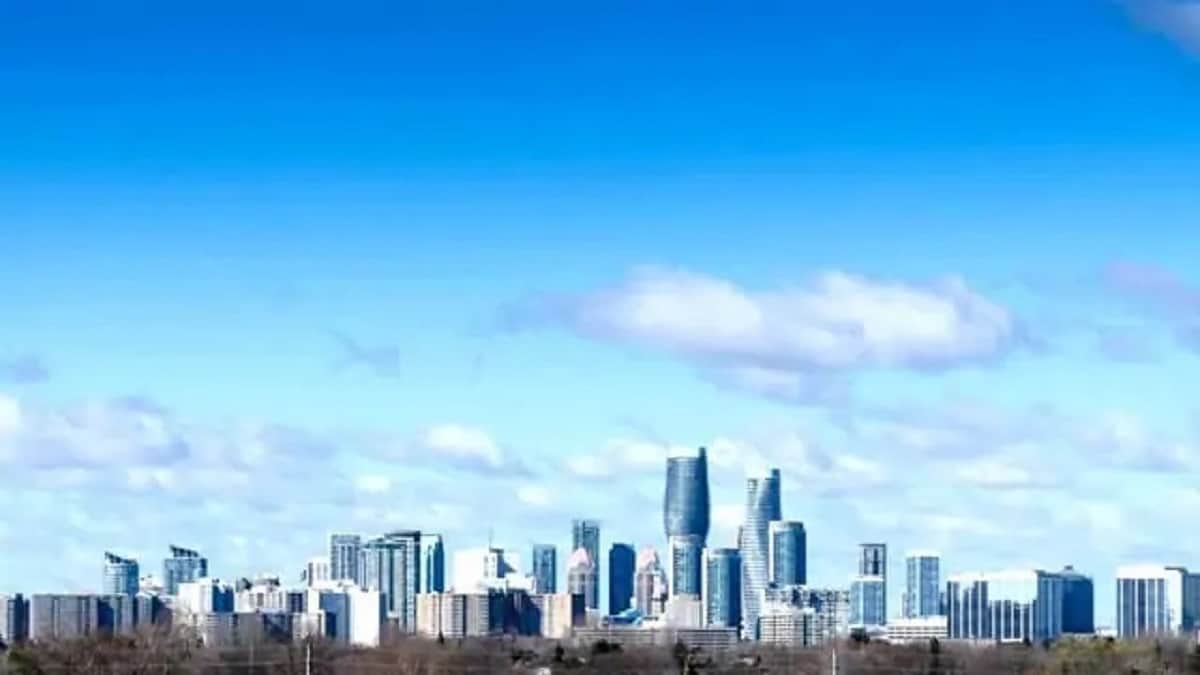 Mississauga’s ambitions of significantly reducing its carbon footprint over the next three decades have received a boost from a new $1.4-billion agreement between the Canadian government and a major sustainable energy company.

The CIB is a Crown Corporation of Canada tasked with financially supporting revenue-generating infrastructure projects that are “in the public interest” through public-private partnerships.

Join @citymississauga staff for a virtual public information session on Tues. Nov. 23. Learn what district energy is, its benefits, and how it ties into #Mississauga’s Climate Change Action Plan. There will be 2 sessions @ 1-2:30pm & 6:30-8pm.
Register ➡️ https://t.co/DP7GjWQ5vf pic.twitter.com/8KihOVQDDf

Mississauga’s massive Lakeview Village development approved conditionally earlier this week and to be built on 177 acres of land once occupied by the Lakeview Generating Station plans to use district energy as it builds out the community over the next 10-15 years.

And City of Mississauga officials are also looking at a potential district energy opportunity in the downtown core. They’ll hold two online public meetings on Nov. 23 to inform residents and gather feedback.

District energy is an efficient system for heating and cooling buildings in which hot and cold water are produced at a central facility and then transferred to individual buildings through a network of pipes. This avoids the need for boilers and chillers in each building.

District energy has many benefits, including decreased greenhouse gas emissions, increased resilience and job creation, according to Mississauga officials.

“…our innovative investment is a tremendous opportunity to make urban communities greener and more sustainable. The district energy projects will benefit those who live and work in Toronto and Mississauga for generations to come.” 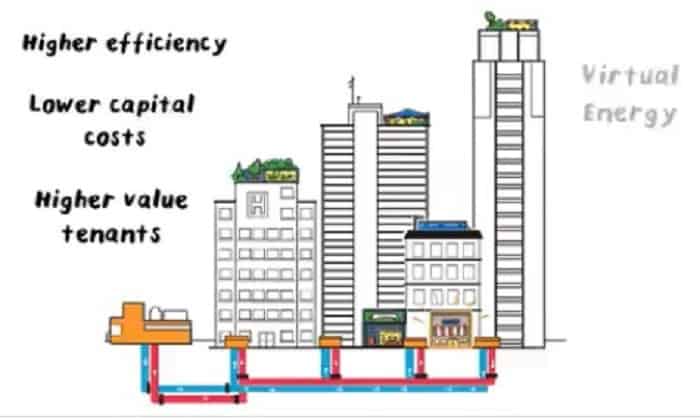 The investment creates an opportunity for Enwave to deploy sustainable technologies in delivering community-scale, low-carbon energy for new networks in Toronto and Mississauga.

“In collaboration with the City of Toronto and City of Mississauga, Enwave is committed to deploying advanced and innovative low-carbon energy solutions at scale enabling a leap forward in the energy transition,” said Enwave CEO Carlyle Coutinho.

Mississauga’s Climate Change Action Plan notes district energy as a key opportunity in its goal to become a low-carbon and resilient community.

The City is looking at the feasibility of building a district energy system in downtown Mississauga, which would help achieve its target of reducing greenhouse gas emissions by 40 per cent in the next nine years and by 80 per cent by 2050.

Those wishing to take part must register online or by calling 311.