Netflix Has Raised Prices for Subscriptions 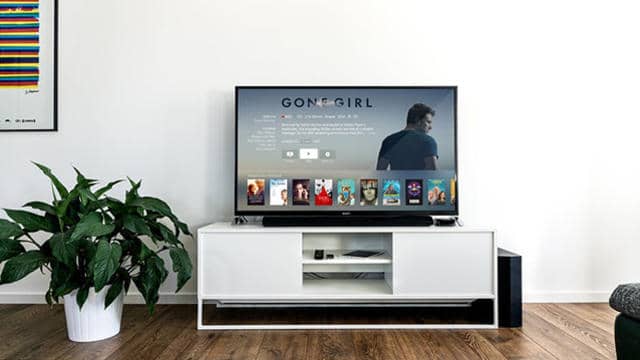 The streaming giant announced this week that prices have officially spiked.

Here are the new prices for a Netflix subscription.

Current users will see the slight price increase in the coming weeks and will be notified via email. As for new users, they’ll see the price changes effective immediately, as of Wednesday, August 9, 2017.

“From time to time, Netflix plans and pricing are adjusted as we add more exclusive TV shows and movies, introduce new product features and improve the overall Netflix experience to help members find something great to watch even faster,” Netflix said in a statement.

The last time Netflix changed prices in Canada was October 2015.

According to Netflix, price increases are unique to each market and Canada’s increase does not influence or indicate a change in any other region.

At this rate, with Netflix dominating the TV and movie streaming industry and growing exponentially, it remains to be seen how soon or how far in the future prices will change next.