Neighbourhood at a glance: Real estate in Hamilton’s North End a hot commodity 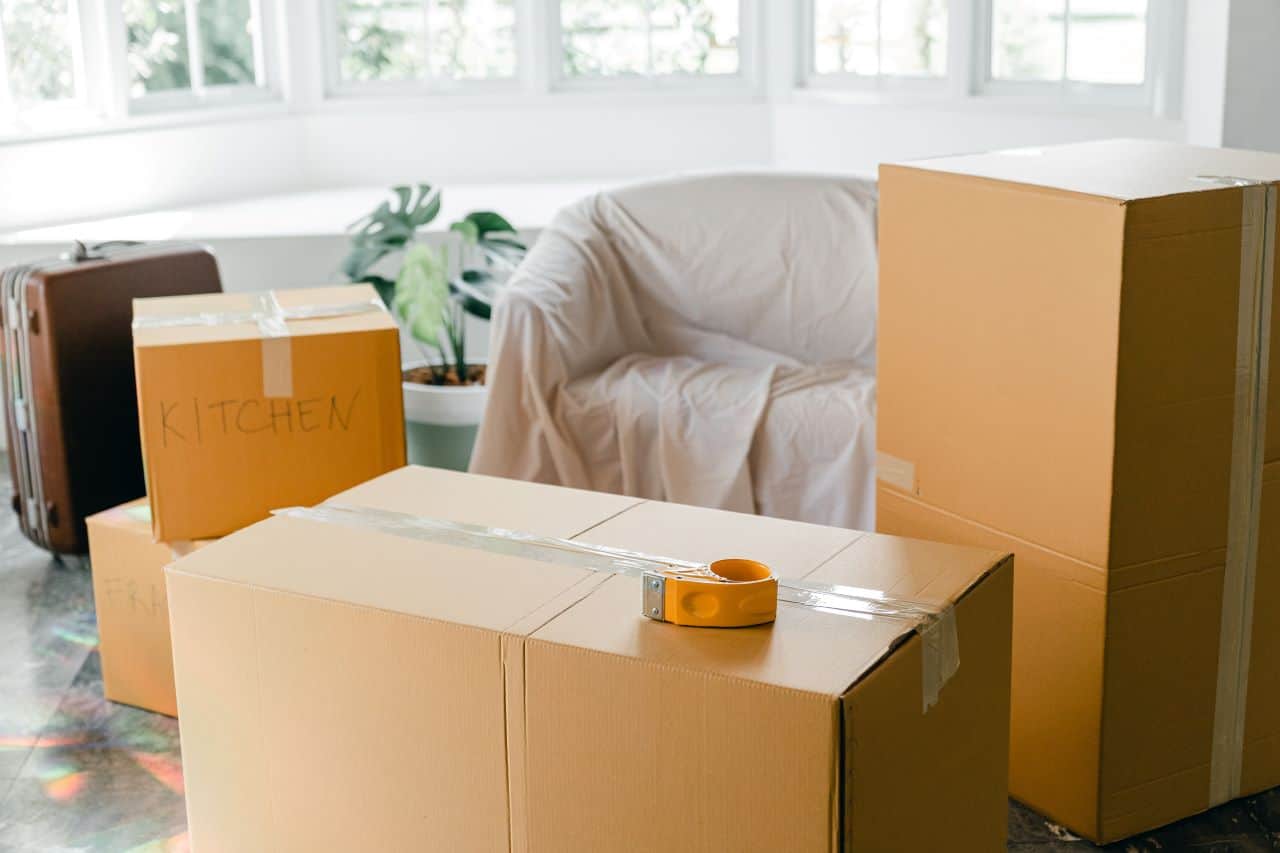 Hamilton’s recent real estate hot streak has driven the average sale price of homes to unimaginable heights and has ignited interest in some of the city’s hidden gem neighbourhoods.

According to a report from the Realtors Association of Hamilton Burlington (RAHB) earlier this month, the average sale price for a home in Hamilton in January was $976,423, an increase of 13.6 per cent from December, and an increase of 34.7 per cent compared to Jan. 2021.

One neighbourhood in Hamilton, in particular, that has seen the average sale price skyrocket and an increase in the number of people looking to hunker down in it is the North End.

“There are many charming older homes in the area, with the possibility of finding a property with spectacular waterfront views.”

This neighbourhood has seen so many changes over the years as the waterfront has undergone major changes that have made it more pedestrian-friendly and a popular destination.

Barton Street, at the other end of the neighbourhood, has also transformed itself into a commercial powerhouse in Hamilton with a number of new shops and restaurants popping up along the street.

Residents and businesses in the neighbourhood are actively engaged in changes taking place, which gives this little pocket of Hamilton a strong sense of community.

“Another thing that neighbourhood locals really love about this area is its walkability. Not only are you right beside one of Hamilton’s best outdoor spaces, Bayfront Park, you’re on the path of a number of bike trails and can walk to some of the best restaurants and breweries the city has to offer,” Johnston said.

According to data from Zoocasa, the average price for a home in this neighbourhood is $725,000, a two per cent year-over-year increase.

Here’s a look at some of the properties that are for sale now in the neighbourhood and some that sold recently. 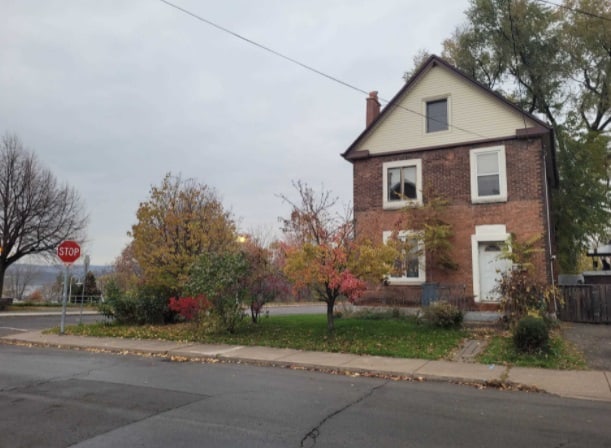 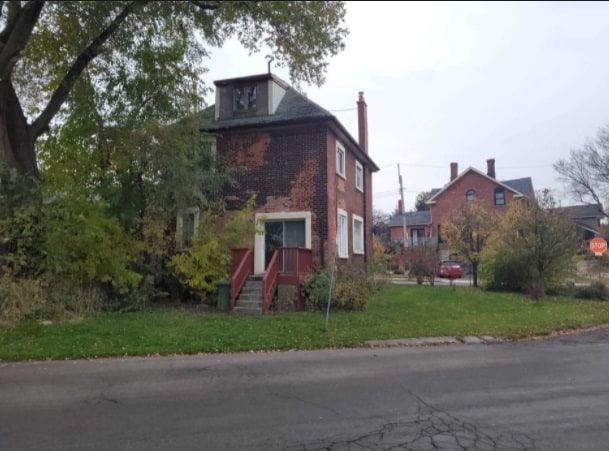 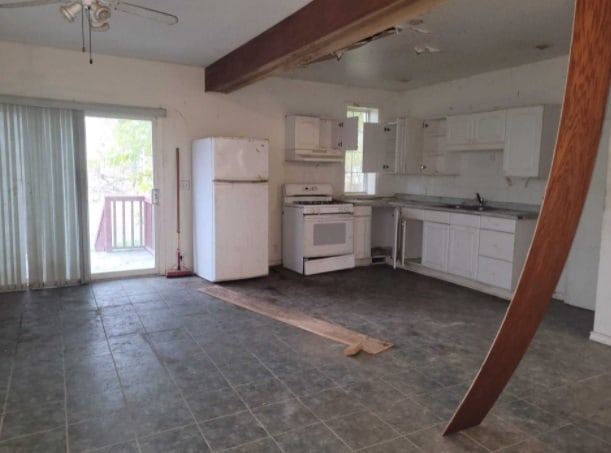 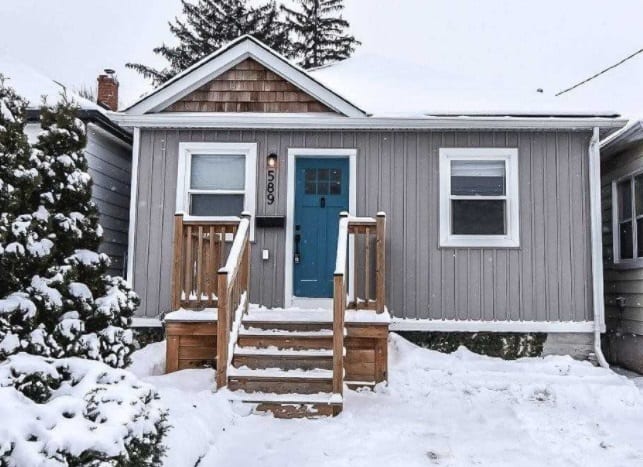 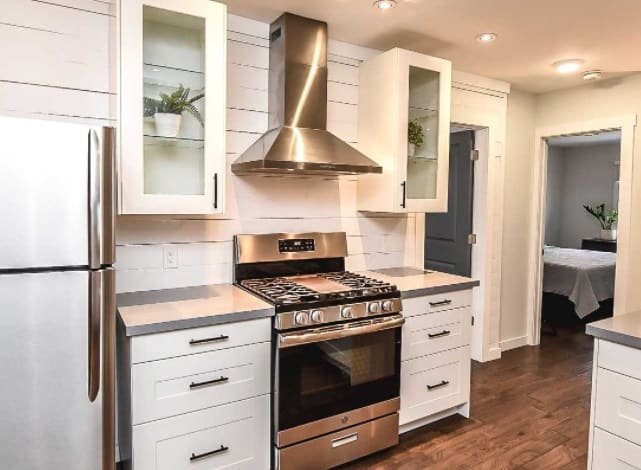 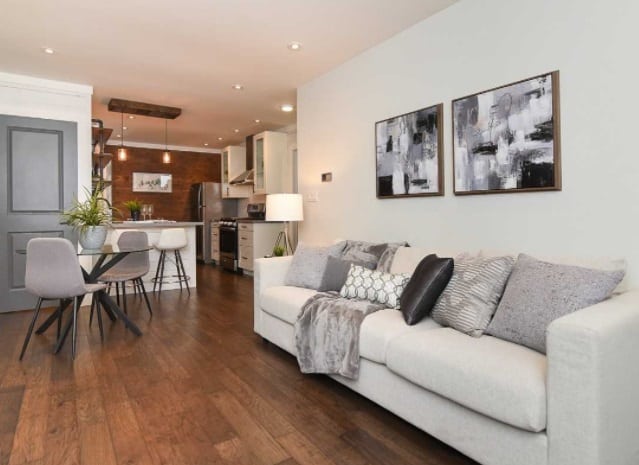 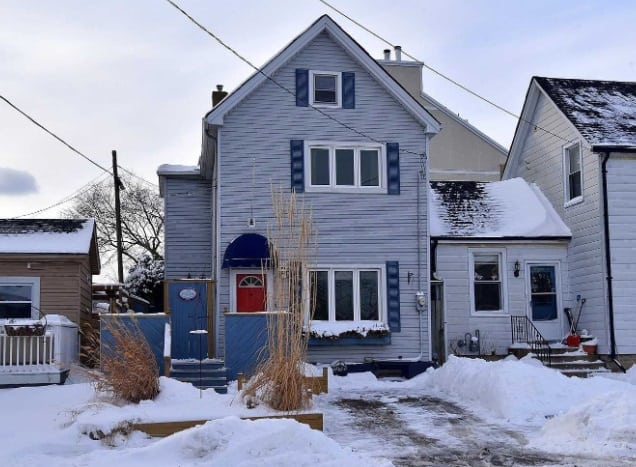 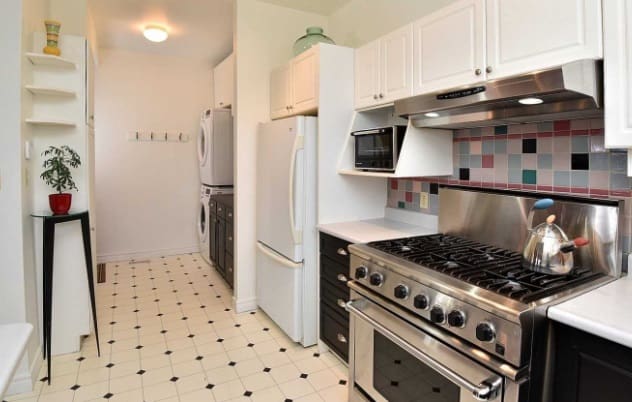 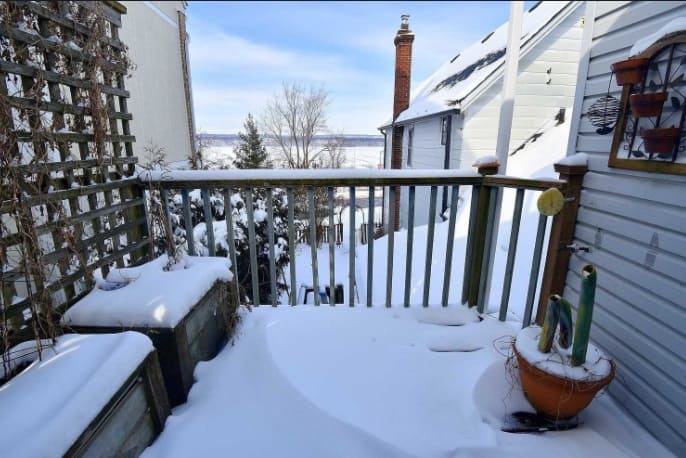 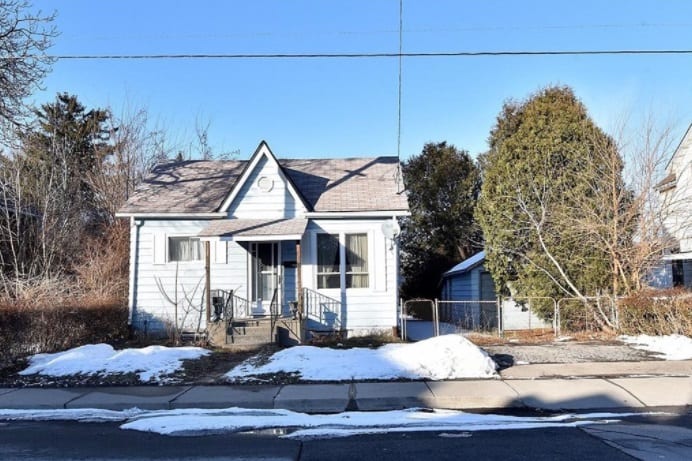 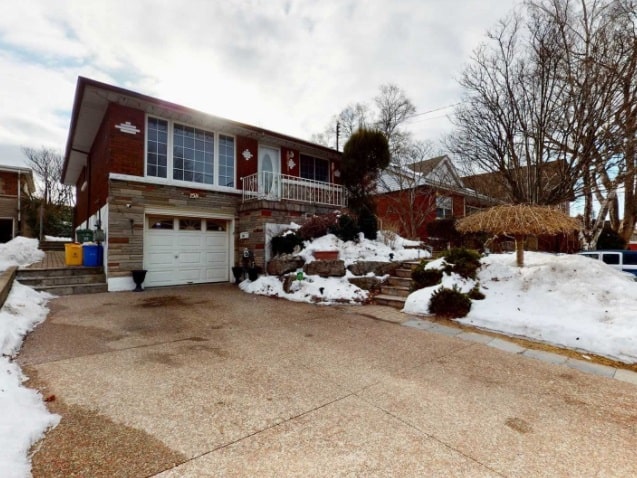