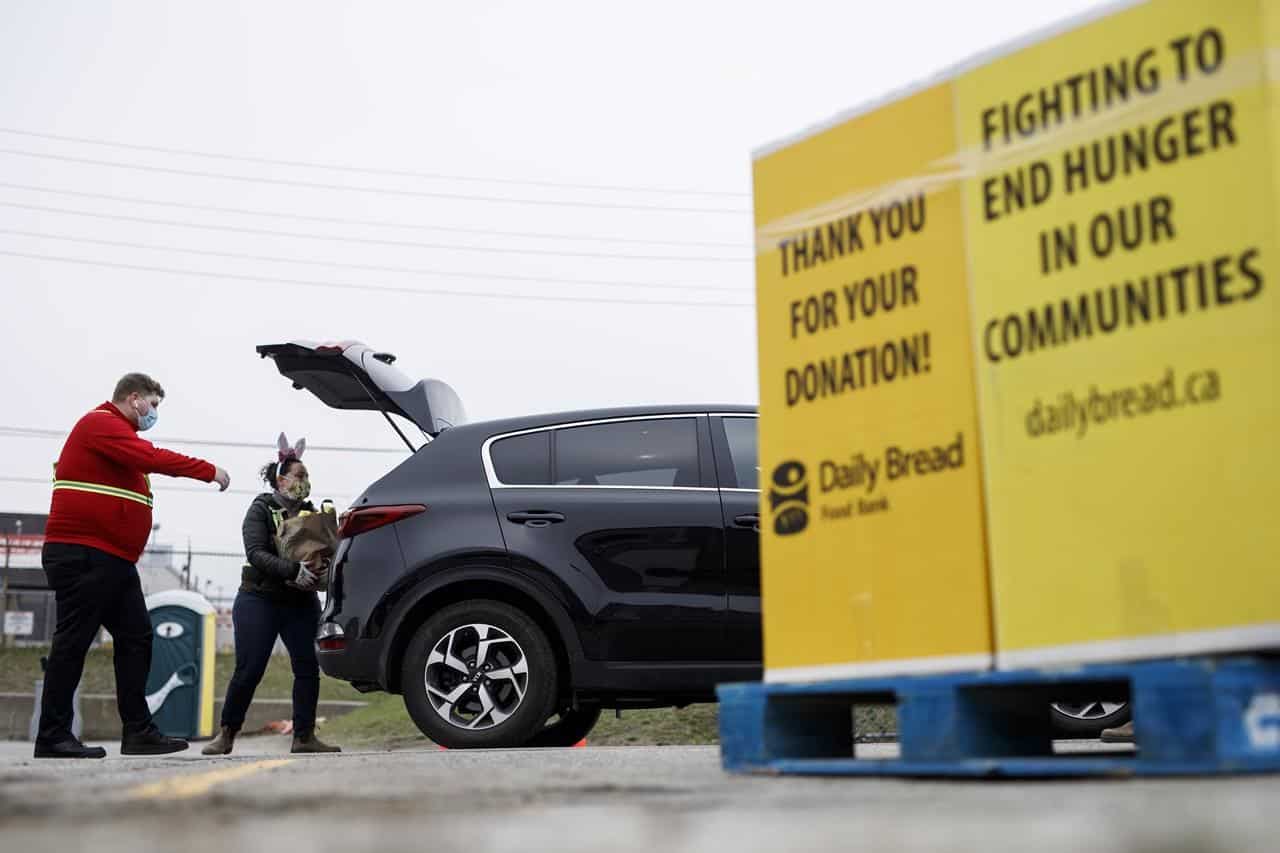 Food bank usage in Ontario rose 10 per cent during the first year of the pandemic to the highest levels since the recession, a new report has found.

Nearly 600,000 people made more than 3.6 million visits to food banks in Ontario between April 1, 2020 and March 31, 2021, according to an annual report from Feed Ontario, a collective of hunger-relief organizations in the province.

Siu Mee Cheng, the interim executive director of the group, said COVID-19 has exacerbated the income insecurity and affordability issues in the province.

“This is an extremely alarming trend,” she said in an interview.

“The pandemic has had an impact on individuals and families and, as a result, they are coming to the food banks.”

The number of those who needed basic food support has increased by 10 per cent this year compared to the year before – the highest single-year rise since 2009, said the report.

Cheng said the current social safety programs in the province, including Ontario Works and the Ontario Disability Support Program, are not comprehensive and those who rely on them still end up needing to access food banks.

“They represent 59 per cent of all food bank visitors,” she said. “Social assistance programs are not sufficient enough to support individuals to purchase foods that they need and address their hunger issues.”

Meanwhile, less than one per cent of those who accessed food banks were receiving the Canada Emergency Response Benefit that the federal government introduced to help those who lost their jobs due to COVID-19.

“The CERB benefit was doing what it needed to do. It allowed individuals to secure the basic necessities of life, including food,” Cheng said.

The report shows that 86 per cent of food bank visitors are rental tenants rather than social housing tenants and more than 50 per cent of theme cited that housing and utilities costs forced them to seek basic food support.

“Housing affordability is a huge reason in terms of driving individuals to food banks,” Cheng said.

The report found that older adults are nearly twice as likely to access a food bank compared to those under 65 years of age. It also found that a third of food bank users were people with disabilities.

“That is a really sad and concerning trend that we’re seeing right now in society,” Cheng said. “Some of the most vulnerable individuals … are having to face hunger issues and that they are needing to turn to food banks in order to relieve some of those hunger issues.”

The financial crisis in 2008 resulted in a similar spike in the number of people who used food banks, Cheng said, and the impact of that crisis lasted for more than two years.

When people lose their employment income, they usually exhaust all their resources including their savings and any support they may get from their families and friends before they access food banks, she said.

“When the pandemic ends, the impact on individuals going to the food banks will continue several years after,” she said. “We do not anticipate for several years that the numbers will decline, sadly. It will probably continue to increase.” 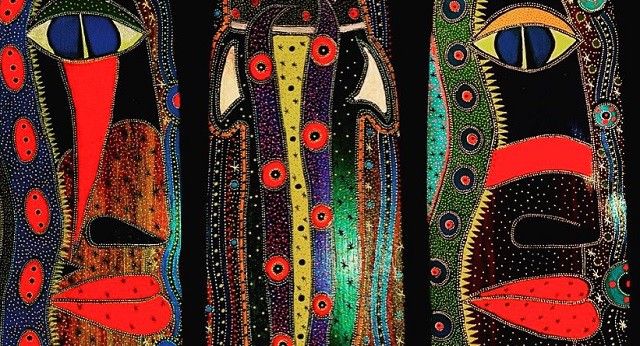 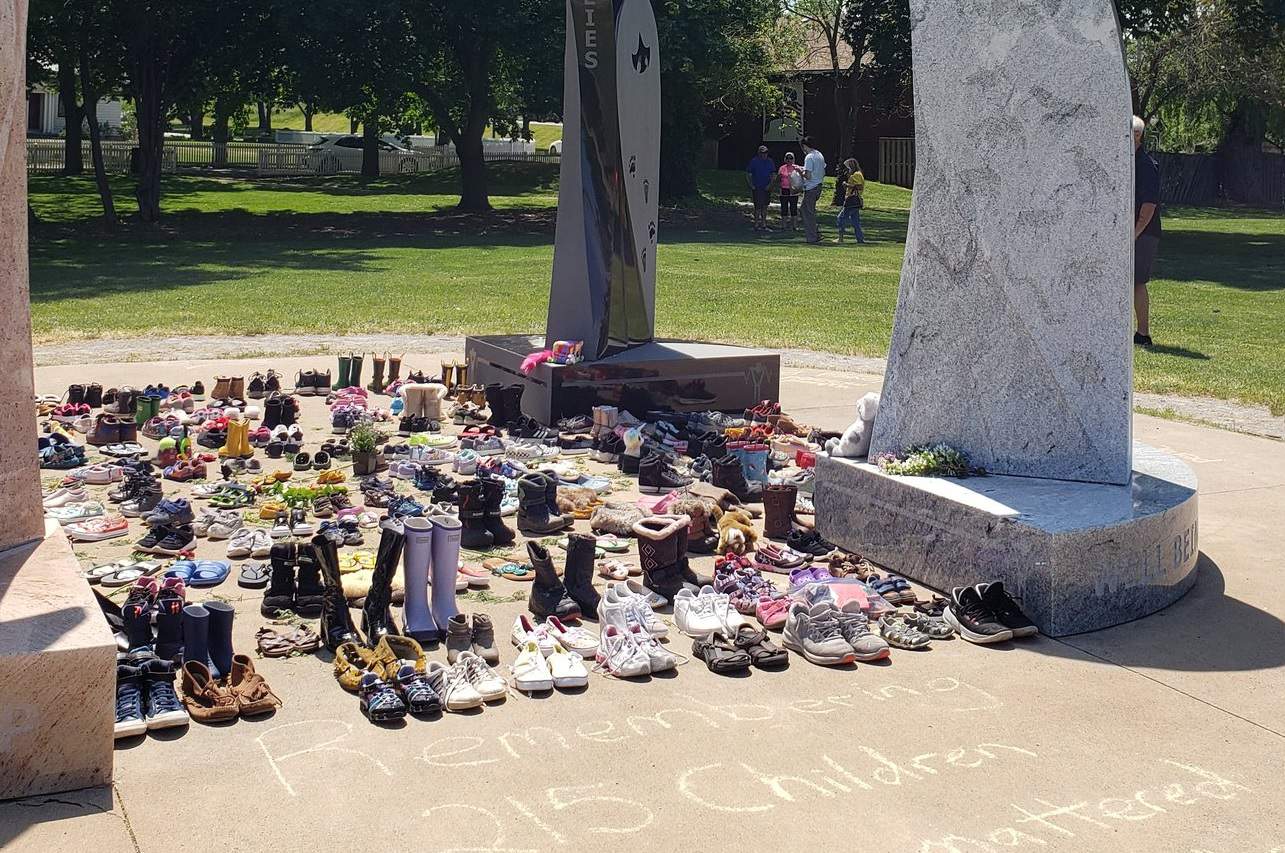