Nearly 6,000 vehicles stolen in Mississauga and Brampton in 2022 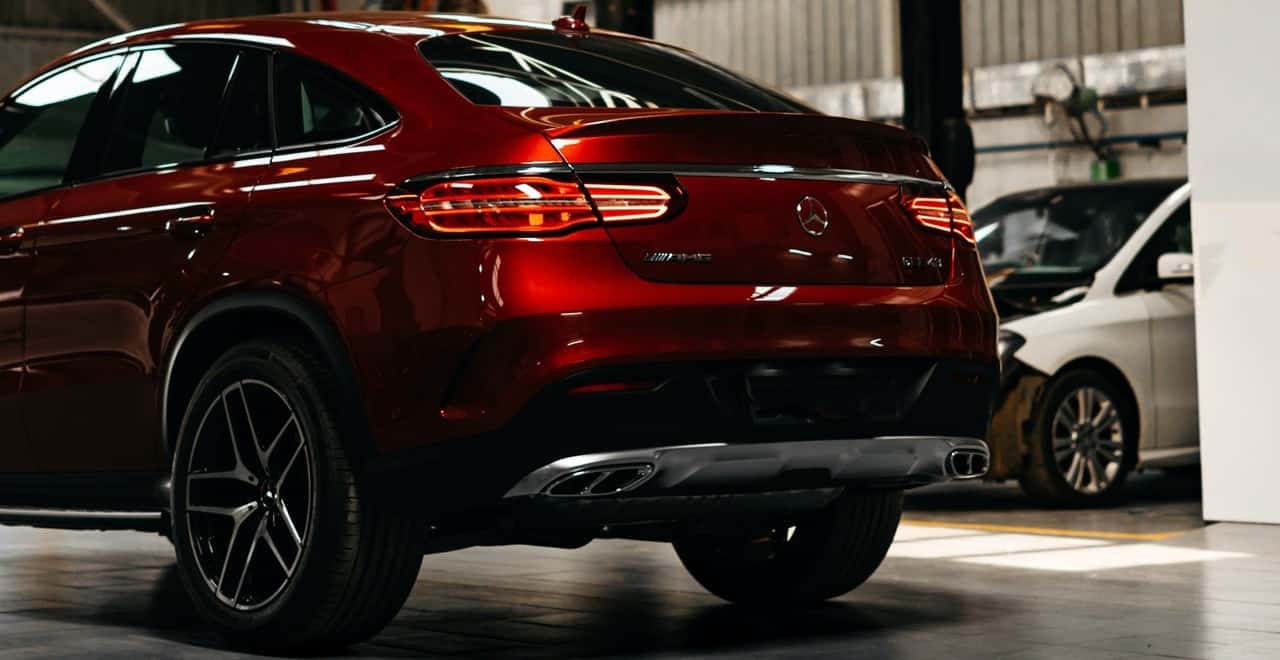 In 2022 you probably knew someone that has gotten their car stolen in Mississauga or Brampton.

The latest crime data provided by Peel Regional Police shows 5,851 vehicles were stolen in Mississauga and Brampton in 2022.

While it should come as no surprise that auto theft is a problem in our community, it is eye-opening that no area is safe. Peel’s crime map shows that thefts blanket both Mississauga and Brampton, and every neighbourhood is a potential target.

As well, as the years slip by, the problem is growing.

“It’s gotten out of hand,” said Sah Singh of Mississauga, who has spoken out about the rash of thefts on social media. “Residents don’t know what to do about it, the police can’t prevent the crimes, they can only try to solve them.”

Singh, who said several of his friends and neighbours have had vehicles stolen, believes the police are doing what they can but often their hands are tied when it comes to punishment within the criminal justice system.

“Ask any cop and they will tell you,” Singh continued. “They keep on arresting these guys and the courts keep turning them out. Nobody goes to jail. It seems if these guys are arrested and within a few days they are back out and up to doing no good.”

Police services across Ontario are constantly hunting for auto thieves and have made several breakthroughs this year.

Rarely are vehicles recovered as they are quickly boxed up and shipped overseas, mostly to West African nations such as Nigeria and Ghana. However, many do remain in Canada where they sold off after having their identification numbers changed.

Peel Police have released plenty of information on how not to be a victim. Tips and a video can be found here.