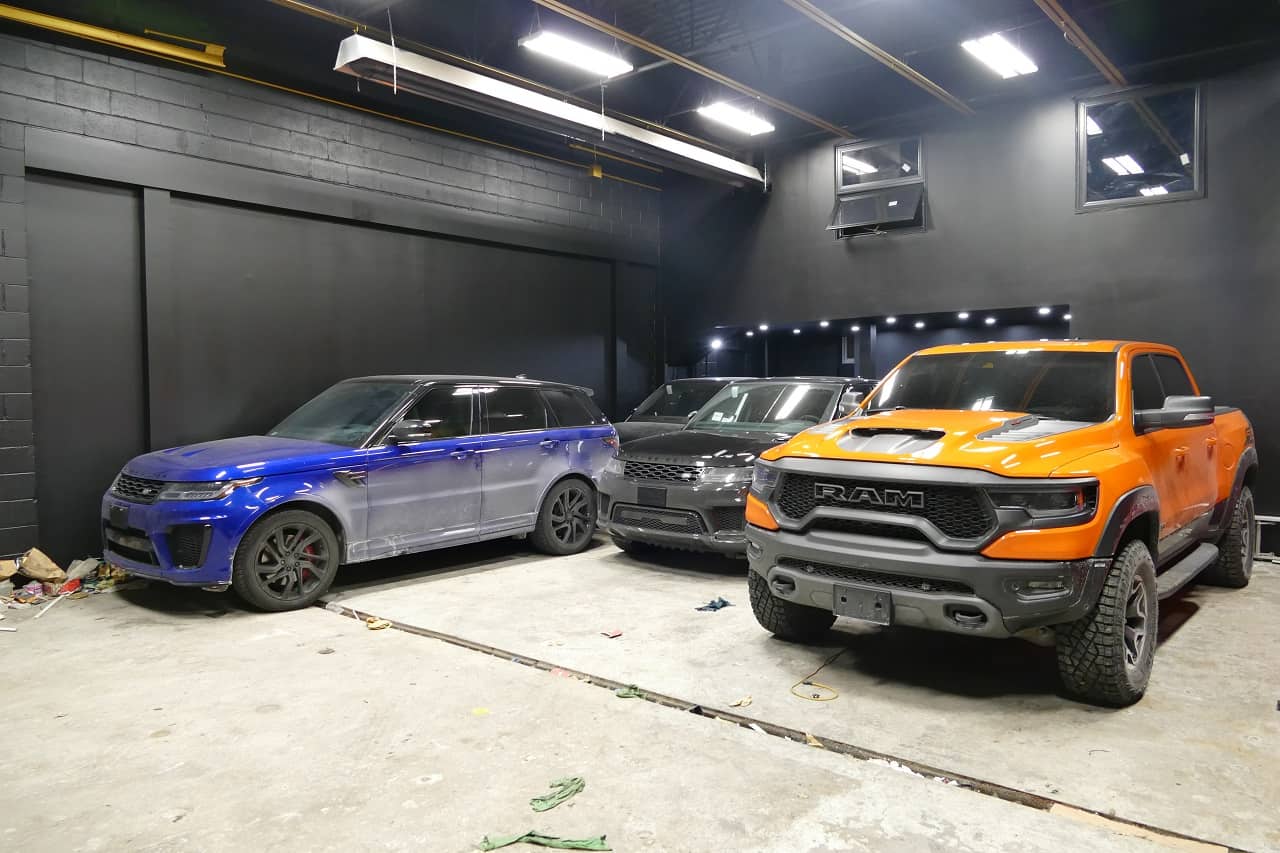 More than 50 people have been charged in a huge organized car theft bust that saw cops in York, Mississauga, Brampton, Halton and Oshawa join forces to recover 215 stolen vehicles worth $17.4 million that were destined for other countries.

Police have not yet released names of those charged.

Police officers have also seized $100,000 in firearms, including 15 handguns, one assault-style rifle, magazines and ammunition as well as quantities of drugs including fentanyl, MDMA, cocaine and Oxycodone worth an undisclosed amount of money.

Police say the stolen vehicles were destined for international locations. 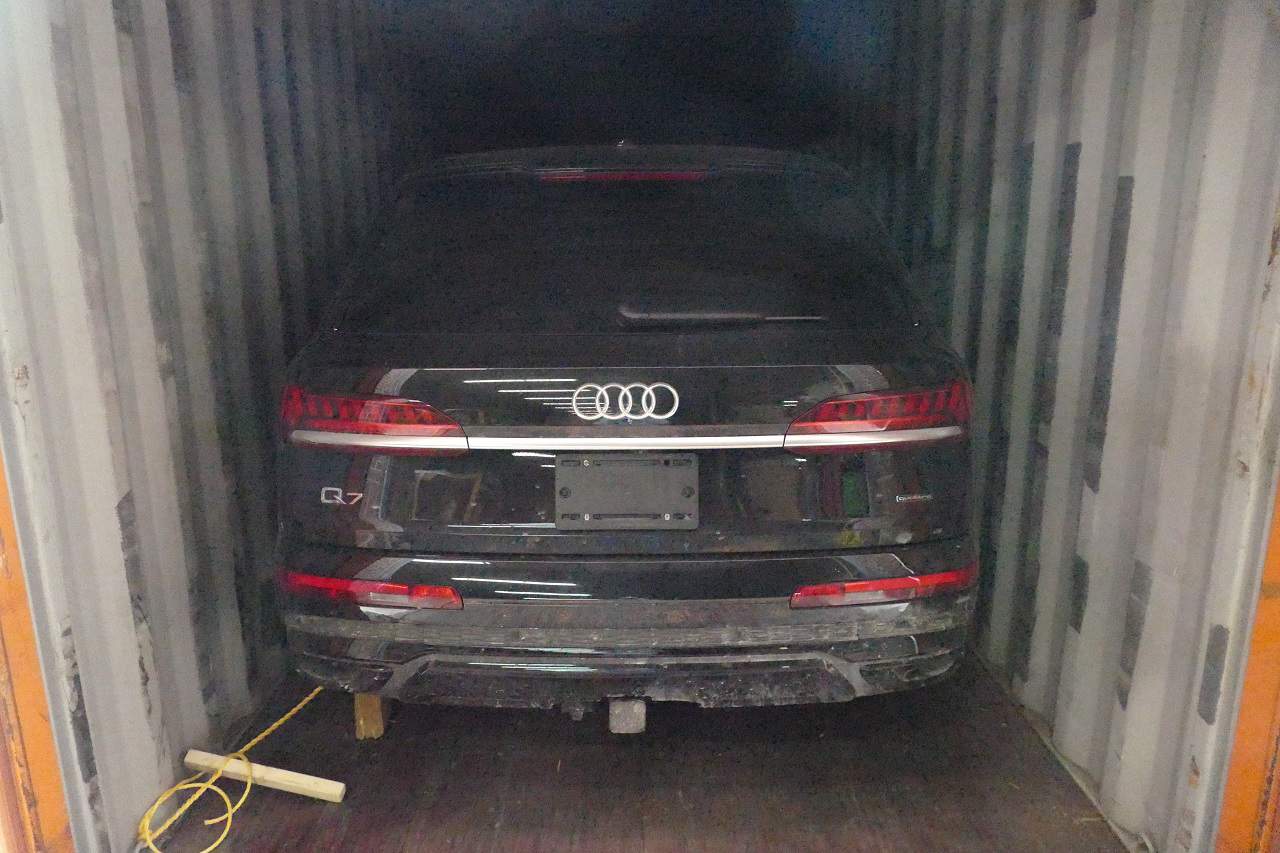 “Over the past several years, York police and partner agencies have seen an increase in thefts of vehicles and we have increased efforts to combat this issue,” York police said in a news release.

Vehicle owners are encouraged to follow these safety tips to help prevent their vehicles from being stolen:

Police: 6⃣ Organized car theft groups: 0⃣#ProjectTouchdown was a big score for @YRP and our partners across Ontario.