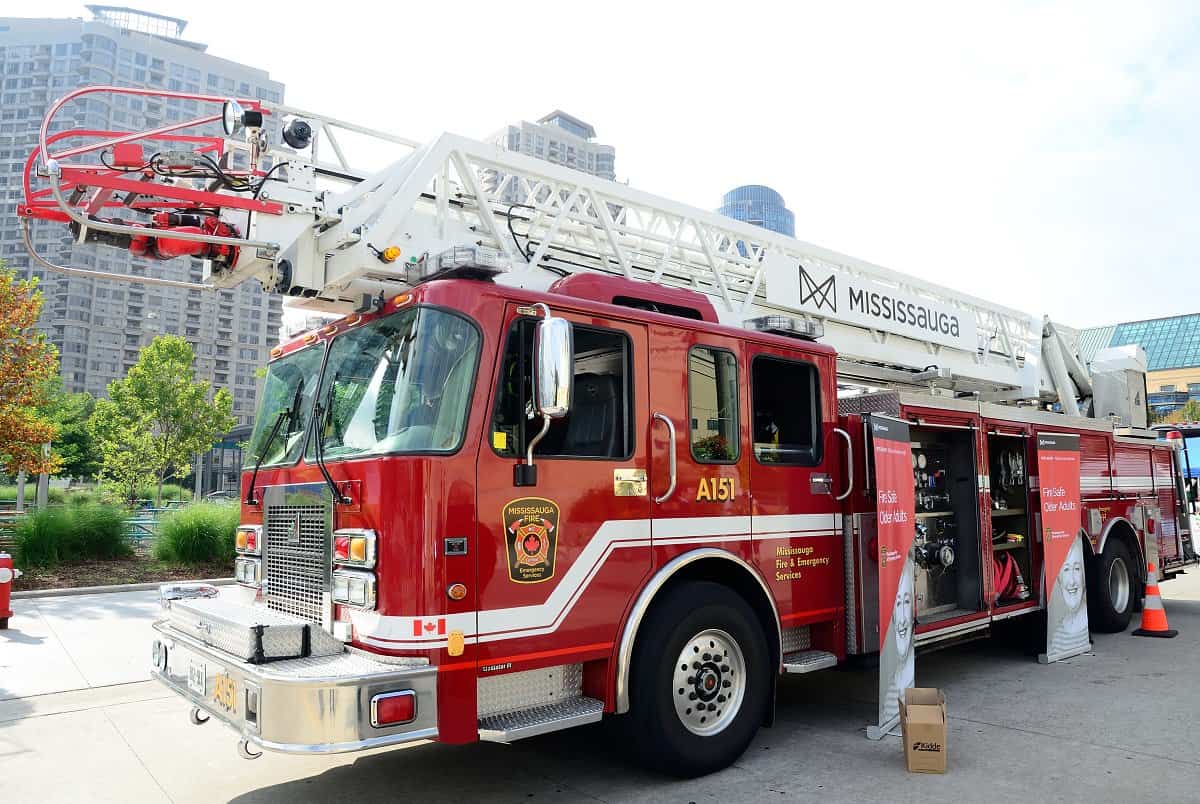 UPDATE: This story has been updated to reflect the situation as of 3 p.m. on Monday. Mississauga fire officials say most lanes have reopened to traffic, but southbound Hurontario St. remains blocked by gas repair crews.

A busy Mississauga intersection has been shut down to traffic this afternoon (Feb. 28) due to a natural gas leak.

Fire crews are on the scene along with Peel Regional Police, while Enbridge Gas workers are on their way to the area.

Traffic is being blocked in and around the major intersection and fire officials are urging people to avoid the area.