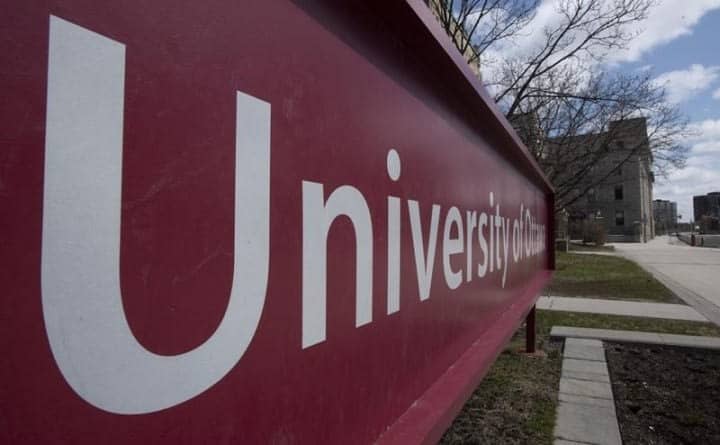 Throngs of former students have been unable to reach Canada’s loans centre, which is working through a backlog of more than 30,000 applications for repayment assistance.

The phone lines for the National Student Loans Service Centre have been clogged since a pandemic-induced moratorium on student loan collections lifted at the end of September, the agency said, pointing to a message on its website warning about long wait times and dropped calls.

The plan protects borrowers from having to repay their Canada Student Loan until they are earning at least $25,000 per year, and caps payments for those over the threshold.

But current and former students said their issues with the service centre go beyond long wait times.

Jaylen Bastos, a master’s student at the University of British Columbia, has been trying in vain to reach someone at the centre after receiving an email in mid-October about payments resuming.

Bastos, who uses the gender-neutral pronouns they and them, said they called every week, but could never get through.

And throughout November, they said, calls resulted in a message saying the phones were overloaded.

But even so, on Dec. 1, the service automatically withdrew $400 from their account.

“They just took money out of my account on the same day that I had to pay rent, and I was not expecting it to happen. So I was like, ‘Oh, okay, now I just have to come up with $400 extra during this pandemic, which is questionable for income for everyone,” they said.

Bastos tried calling their bank to see if it could do anything about it, but no luck, they said.

“It’s super frustrating, because there’s no options, right? There’s only one number to call, they don’t accept email, there’s no other way to access this service or get in contact with anyone,” they said.

For the foreseeable future, Bastos said, they’ll keep calling the centre in an effort to get through — and take screenshots after each failed attempt to show they did their due diligence.

The service centre said it’s still experiencing a high volume of calls, but that call centre capacity has increased, so students are able to get through again — though that hasn’t been Bastos’ experience.

The agency spokeswoman also said calls are higher in part because autumn is when new graduates are expected to start repaying their loans.

There are also more calls because of enhanced security protocols introduced after a “cyber incident” that affected a number of government departments, Maheu said.

“Clients that require assistance to access their online account due to increased security measures are a significant portion of the borrowers calling the NSLSC,” she said.

This report by The Canadian Press was first published Dec. 6, 2020.