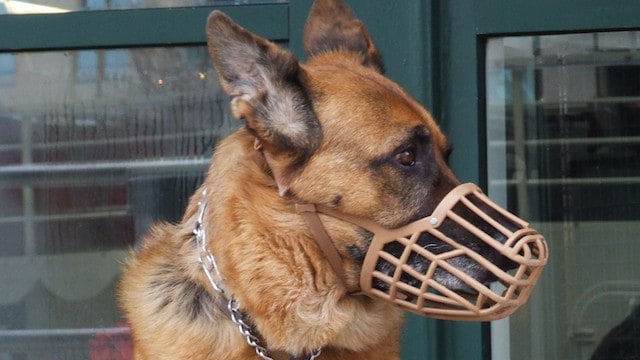 It appears the Mississauga owner of a small, viciously killed dog is finally getting her wish.

Animal Services has placed a muzzle order on the German shepherd that attacked and killed Vicki Rutkowski’s 12-year-old dog Max last June, according to the Mississauga News.

The order, which requires the German shepherd to wear a muzzle whenever on public property, will last for the rest of the dog’s life.

In addition to the muzzle order, the owner of the German shepherd has been charged almost $600 in fines under the Animal Care and Control Bylaw. Breaking the muzzle order will result in an additional $385 fine.

Rutkowski is undoubtedly happy about the news, as she was pushing for a muzzle order to be placed. However, she is saddened that the owner of the German shepherd still hasn’t apologized for the incident.