Musicians urging governments to include them in pandemic support measures 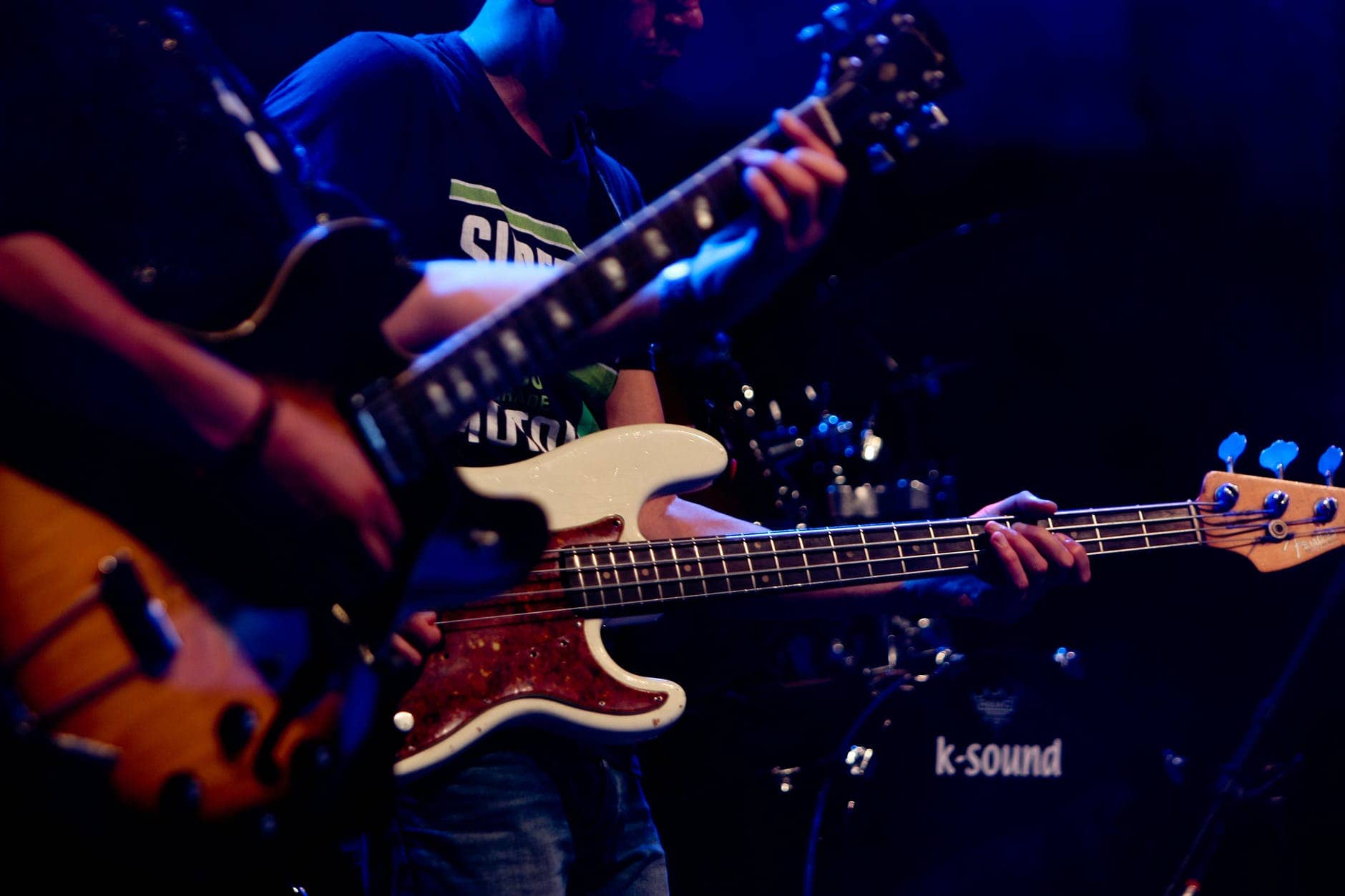 With gatherings capped at 10 people and politicians and public health officials advocating against non-essential gatherings, many artists—particularly musicians—are struggling.

Many music venues have had to permanently close their doors, and many musicians feel as if they’ve been forgotten by the Province.

The Arts, entertainment and recreation industry has been most affected by the pandemic—the industry has seen a 45.86 per cent decline in gross domestic product (GDP) from August 2019 to August 2020.

To put this number in perspective, the next most-affected industry is the foodservice industry, which has seen a 28.87 GDP decline.

Additionally, many musicians are frustrated that the Province has allowed certain businesses, such as malls, airplanes, churches, schools to reopen at increased capacities, while concerts, festivals and events were restricted to no more than 50 people, making it economically infeasible to resume live performances.

Further, due to the fact most musicians—due to the fact they don’t have CRA Payroll accounts—were excluded from the $300 million property tax and energy cost rebates being offered to businesses in regions under the heaviest gathering restrictions.