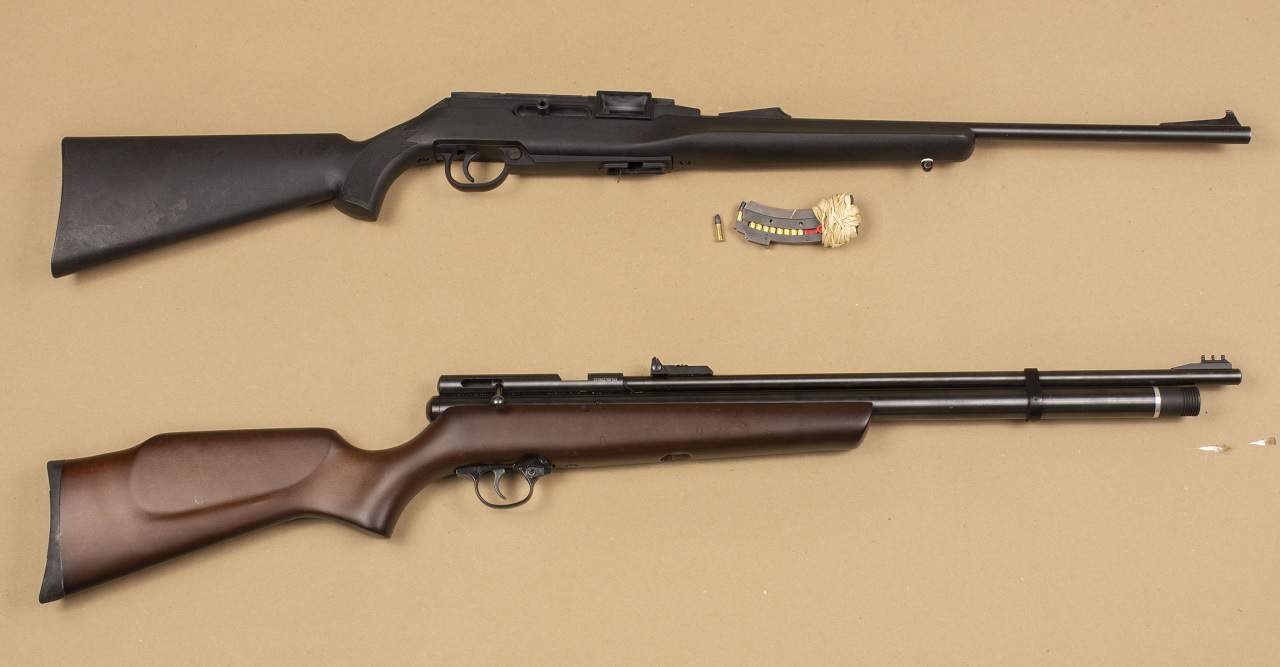 A Toronto man is facing a count of second-degree murder in connection with a shooting death in Brampton last Saturday.

The Peel Regional Police said late Monday (Nov. 15) that homicide investigators, with assistance from the Toronto Police Service, have identified and charged a 23-year-old man.

On Saturday (Nov. 13) around 4:10 a.m., police say they received a call from a passerby who reported finding a possible dead body behind a shopping plaza near Brickyard Way and Quarry Edge Drive in Brampton.

Police say they located a deceaed 45-year-old man who appeared to have suffered gunshot wounds.

Investigators later located and arrested Carlton Brown in the area of Broadview Ave. and Browning Ave. in Toronto. During a search of his residence, officers located two firearms, one being a loaded .22 caliber rifle, believed to have been used in this incident.

Brown has been charged second degree murder and appeared in a Brampton court on Sunday. None of the allegations have been proven in court.

Investigators do not believe Brown and the deceased were known to each other, and a police spokesperson said the victim has been identified but they will not be releasing the man’s name “out of respect for the victim’s family.”

“Tragically, a life has been lost,” Milinovich said on Twitter. “Thankful, our investigators were able to bring this to a close incredibly quick with support from (Toronto Police).”

Anyone with information on this person or incident, including video surveillance or dash cam footage, is asked to contact investigators from the Peel Regional Police homicide and missing persons bureau at 905-453-2121 extension. 3205. Information may also be left anonymously by calling Crime Stoppers at 1-800-222-TIPS (8477), or by visiting peelcrimestoppers.ca.

With files from Ryan Rumbolt.