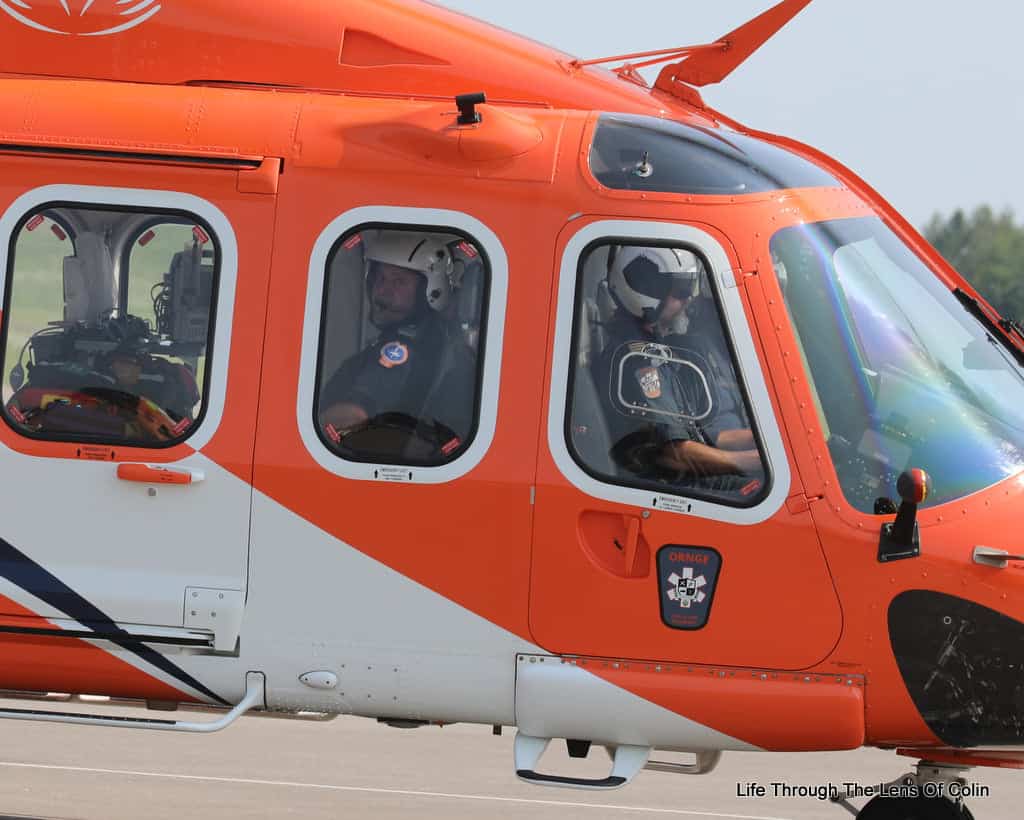 The motorcycle racer injured after a high-speed crash at Canadian Tire Motorsport Park Wednesday afternoon suffered a broken pelvis and wrist injuries and is expected to make a full recovery.

Identified only a Quebec woman in her 30s, the rider slid into hay bales on the track after losing control during practice runs for this weekend’s Canadian Superbike Championships at the Clarington track.

Without a working helipad at Lakeridge Health Bowmanville, the woman had to be taken to Oshawa Airport before boarding AirOrnge for transport to a Toronto trauma centre.

Teenage sensation Alex Dumas is the favourite for this weekend’s Superbike triple header after sweeping both races in the competition’s first leg at Calabogie Raceway and recording the fastest time in Thursday’s private sessions held after Wednesday’s crash.

Dumas, 18, was a noted ice racer in his native Quebec before switching to bike racing in the U.S.A. three years ago.

Dumas moved back to Canada this year to join the Liquid Moly MPG Fast Riding team. He will be riding a Suzuki GSX R1000 this weekend.