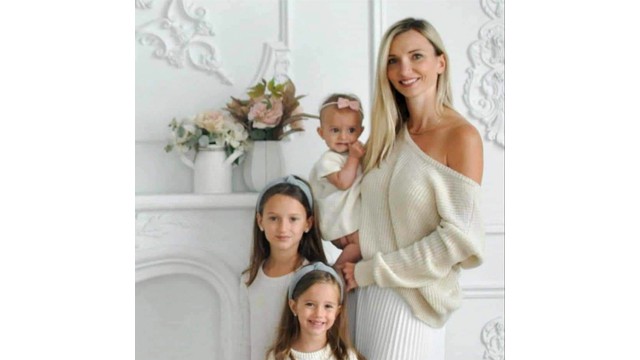 Ontario’s Special Investigations Unit is investigating the circumstances surrounding a tragic collision that occurred in Brampton.

As a result of the collision, Karolina Ciasullo, a 37-year-old woman and her three daughters, Clara, Lilianna and Mila, ages one, four and six lost their lives.

Preliminary information suggests that around noon on June 18, 2020, a Peel Regional Police officer was travelling westbound on Countryside Drive when he observed an Infiniti vehicle travelling eastbound.

A short time later, at the intersection of Countryside Drive and Torbram Road, the Infiniti was involved in a collision with a van that had been travelling northbound on Torbram Road.

Inside the van were the mother and her children.

The six-year-old girl was pronounced deceased at the scene.

The mother and her four-year-old daughter were pronounced deceased at the Brampton Civic Hospital.

The one-year-old had also been transported to the Brampton hospital but was then taken to the Hospital for Sick Children, where she succumbed to her injuries.

The driver of the Infiniti was seriously injured and taken to hospital for treatment.

As a result of the collision, two other vehicles sustained damage. “This is beyond heartbreaking. There are no words that describe the pain and sorrow that Brampton is enduring with the needless death of a loving mother and three young children,” said Brown.

“I am infuriated that a reckless driving incident would rob this family of their future.”

Inbrampton.com has learned that Ciasullo was a teacher who was loved by students and staff in the Dufferin Peel Catholic School Board (DPCSB). Ciasullo taught at St Vincent de Paul in Mississauga in the past, and was a Grade 4 teacher at St. Isaac Jogues Catholic Elementary School in Brampton at the time of her passing.

“The DPCDSB community was saddened to learn of the tragic loss of life of Karolina Ciasullo, a Grade 4 teacher at St. Isaac Jogues Catholic Elementary School, and her three children. Our deepest condolences go out to her husband, other members of the family, friends & colleagues,” the school board said in a statement.

The board says the flag at Isaac Jogues has been lowered and that the board’s Tragic Events Team is available to anyone who needs to support.

A Go Fund Me page has been set up to help out the family and funds have already surpassed $25,000.

Four investigators, three forensic investigators and one collision reconstructionist have been assigned to the case.

The SIU is urging anyone who may have information about this investigation to contact the lead investigator at 1-800-787-8529.

The Unit is also urging anyone who may have any video evidence related to this incident to upload that video through the SIU website.

The mayor of Brampton comments about this tragic event: