More than one-fifth of Canadian companies will adjust pay if staff relocate: Survey 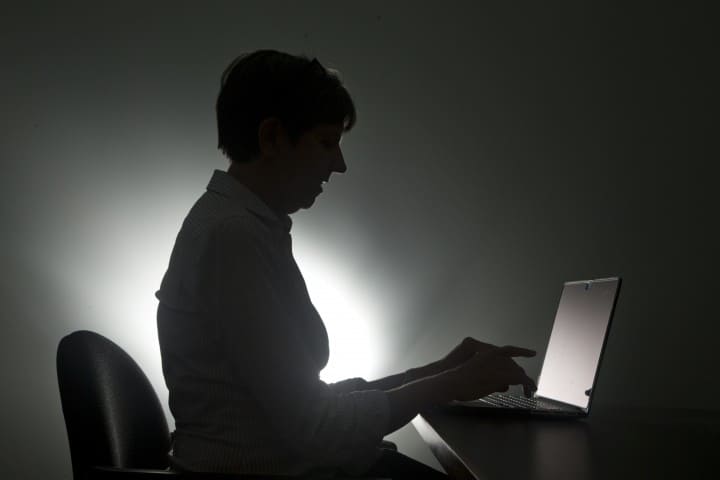 More than one-fifth of Canadian companies say they will adjust their employee’s pay if they move to a different location, according to a recent survey.

The survey found 44 per cent of workers would consider relocating, but only 16 per cent would be willing to move if it involved taking a pay cut.

Almost 70 per cent of companies surveyed say they will base salaries on the company’s office location for the time being, while nine per cent say they haven’t decided on their approach.

The findings come months after many Canadian companies allowed staff to work from home in hopes of stopping the spread of COVID-19 in pandemic hotspots.

Some companies, including Facebook Inc., have warned staff that if they move out of town and continue working remotely, their pay could be decreased or hiked to match the market conditions in their new location.