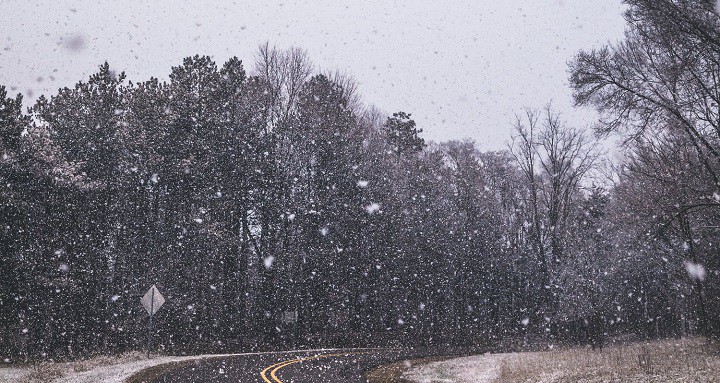 We’ve seen our first snow of the season surprisingly early, and it looks like there’s more where that came from.

The weather forecast for the upcoming week indicates a chance of flurries during the day on Monday (Nov. 15) and Monday evening.

There’s also a chance of rain on Tuesday and Wednesday, with the week set to be fairly cloudy overall.

Temperatures are expected to hover around 4 to 6 degrees Celsius, but will hit an above-seasonal high of 14 degrees during the middle of the week.

According to The Weather Network, we can attribute this early snow to an Alberta clipper bringing a widespread mix of wet snow and rain to the region (but with little to no accumulation).