More flights added to New York and other U.S. cities from Pearson Airport in Mississauga 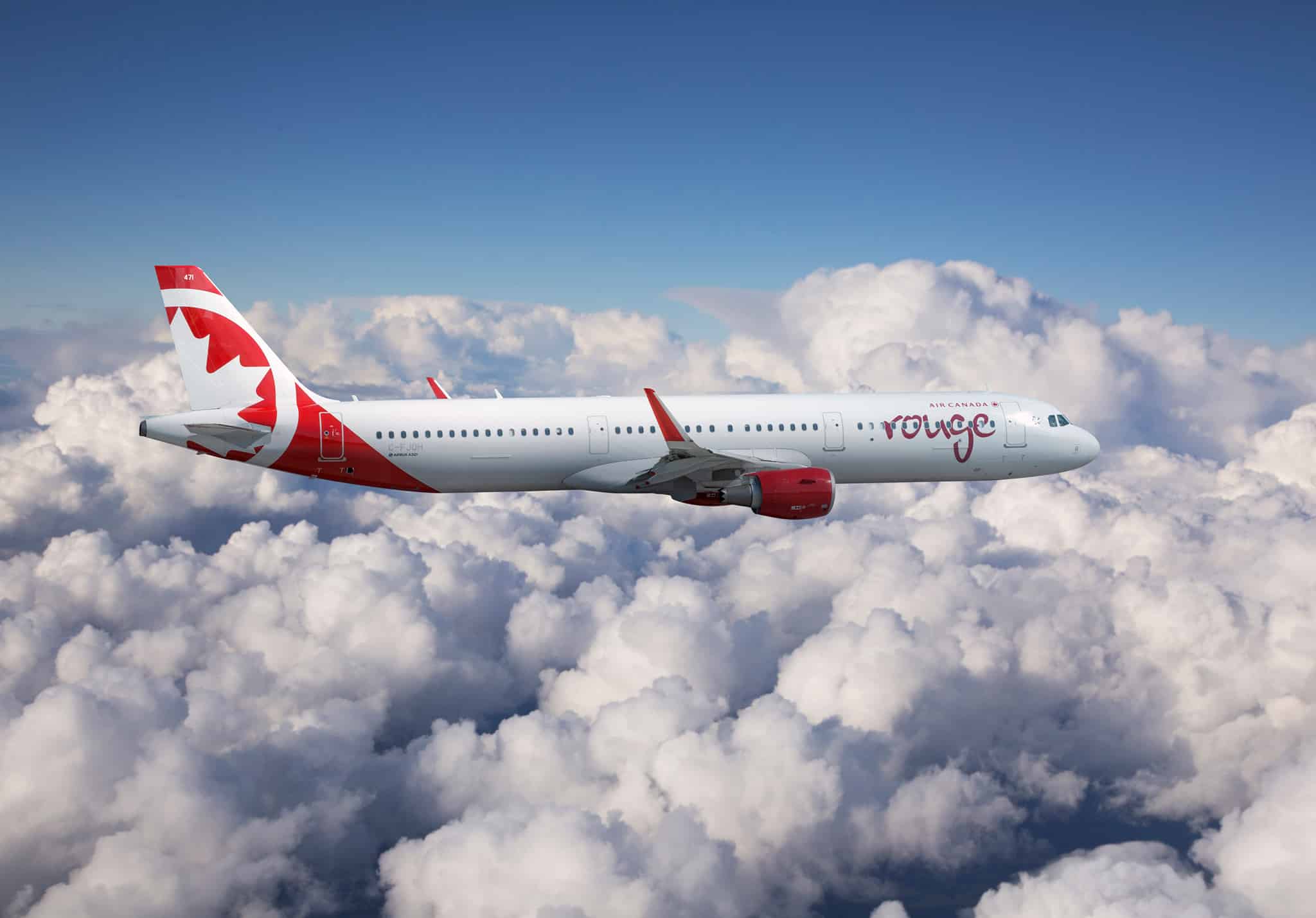 People looking for a getaway will have more choices from Pearson Airport in Mississauga.

Many flights suspended during lockdowns are now coming back, along with a few new routes.

For summer 2023, Air Canada will also restore 11 suspended trans-border services and increase frequencies on 12 popular routes to the U.S. in rebuilding its global network following the pandemic. 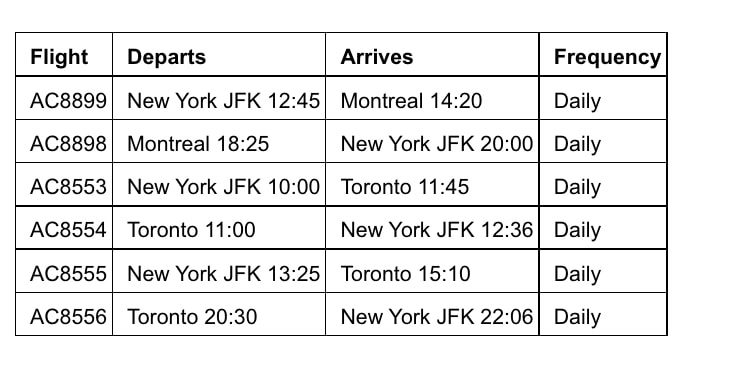 “As well, we will restore previously suspended routes and increase frequencies on existing routes as we rebuild our transborder schedule,” said Mark Galardo, senior vice president of Network Planning and Revenue Management at Air Canada.

“Our U.S. summer schedule, which will complement our recently announced Canadian and international summer schedules, is designed to maximize connectivity within our network and offer the most seats on the most flights to the most destinations.” 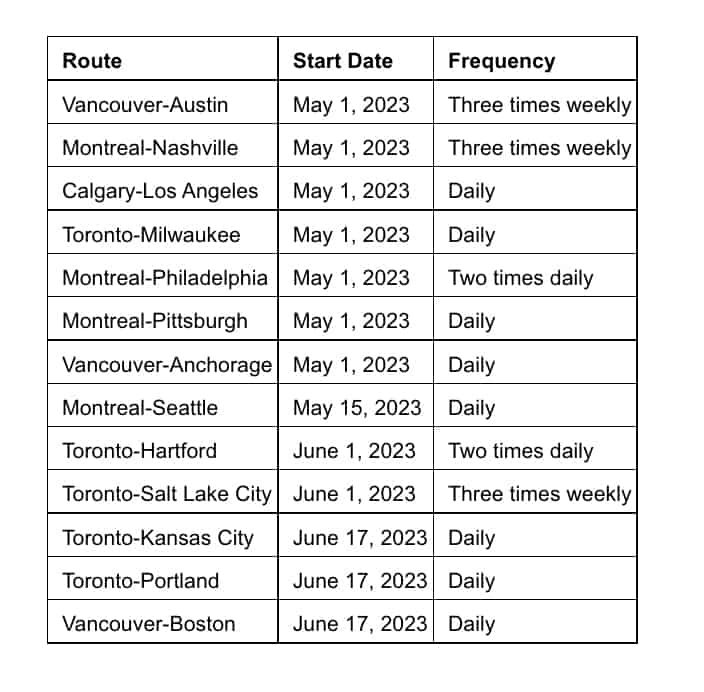 New services to New York’s JFK will begin March 26, with double daily service from Toronto and daily service from Montreal. Flights will be on Air Canada Jazz’s Embraer E175 aircraft with 76 seats in a business and economy class. 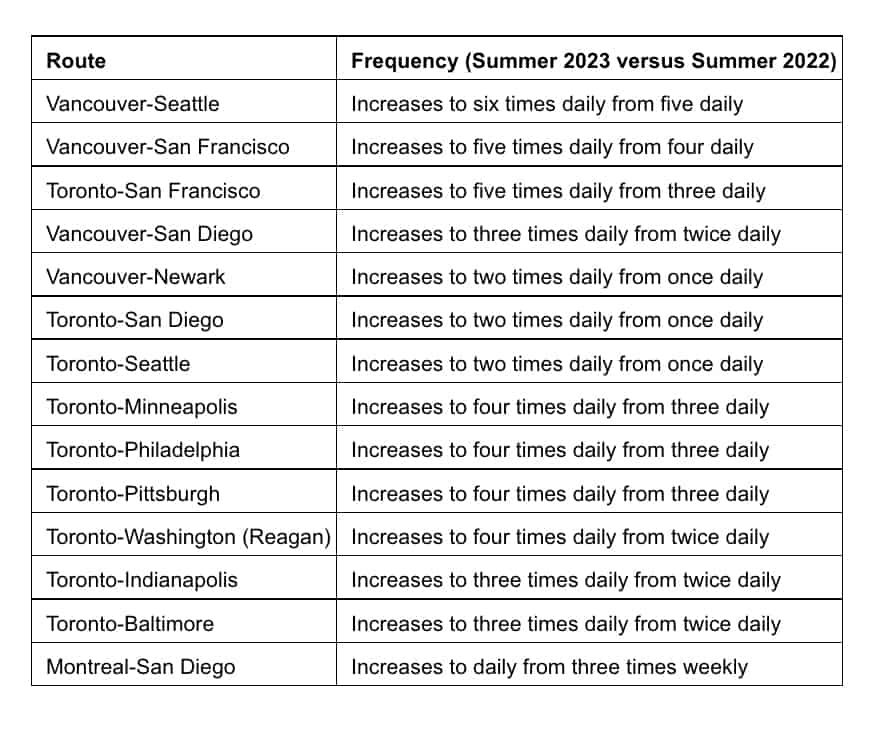 New service between Toronto and Sacramento will begin June 1, 2023. Flights will be operated year-round, four-days-a-week, on Air Canada’s Airbus A220-300 aircraft with 137 seats in business class and economy class.