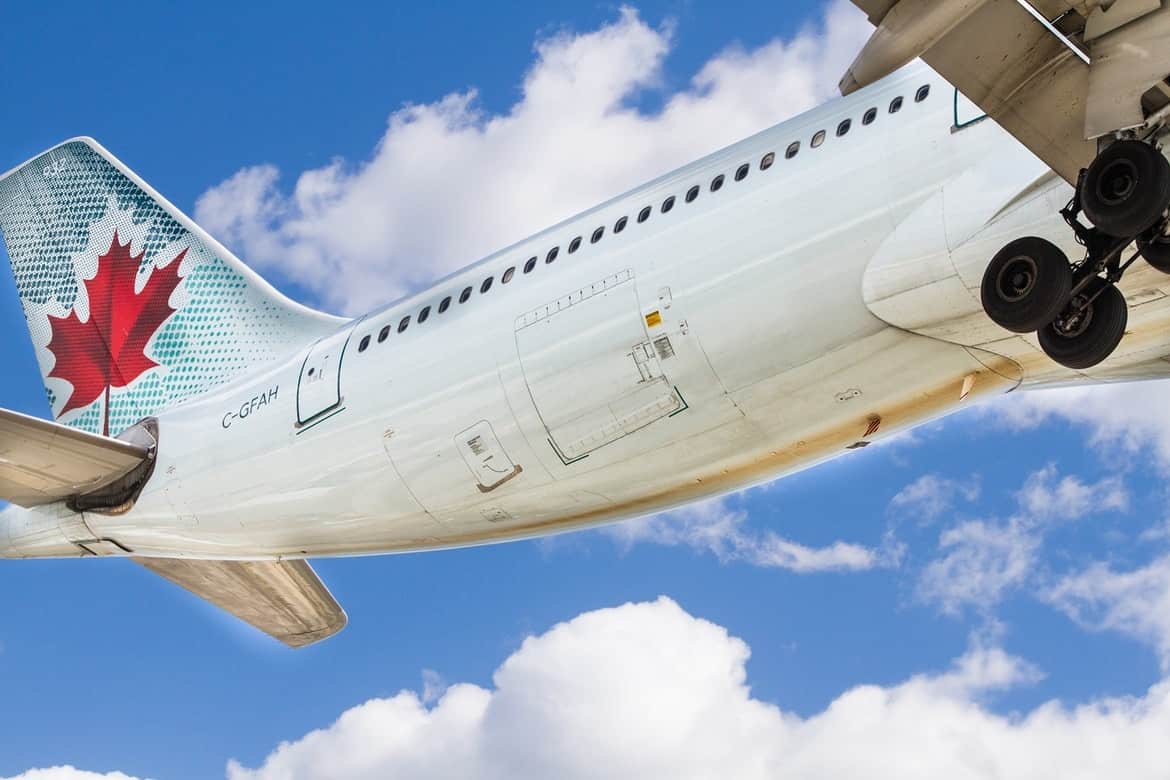 Air Canada plans to cut dozens of daily flights this summer from Pearson Airport in Mississauga and other airports across the country as it deals with a number of issues brought about largely by an unanticipated and “unprecedented” spike in air travel.

Canada’s flagship carrier announced this week it will reduce the number of flights in July and August as it continues to deal with shortfalls in customer service.

Travellers at Pearson and other Canadian airports have for months now expressed a great deal of anger and frustration in dealing with huge lineups, cancelled and delayed flights, and lost luggage, among other issues.

The problems are not confined to Air Canada, as airlines across the board are experiencing similar challenges. But as the country’s largest carrier, by far, Air Canada finds itself at the centre of the storm.

In a statement released on Wednesday, Air Canada president and CEO Michael Rousseau said the airline is responding to a difficult situation as best it can.

“Regrettably, things are not business as usual in our industry globally, and this is affecting our operations and our ability to serve you with our normal standards of care,” he said in the statement.

“The COVID‑19 pandemic brought the world air transport system to a halt in early 2020. Now, after more than two years, global travel is resurgent, and people are returning to flying at a rate never seen in our industry.”

Air Canada is reducing its flight schedule as COVID-19 pandemic restrictions continue to be lifted and as the always-busy summer travel season has arrived.

The carrier is reportedly cutting its schedule by 77 round trips (154 flights) on average, each day, during the two peak summer months.

Previously, Air Canada was running some 1,000 flights per day across the country.

Routes most affected by the reduction in service are those into and out of Pearson and Montreal airports. Changes are expected to mostly affect evening and late-night flights on smaller Air Canada planes.

Airline officials added that the carrier is also temporarily suspending three routes: Pearson to Fort McMurray, Montreal to Pittsburgh and Baltimore to Kelowna.

International flights are to remain unaffected, for the most part.

Air Canada brass say that in order to bring about “the level of operational stability we need,” they are reluctantly reducing July and August flight service.