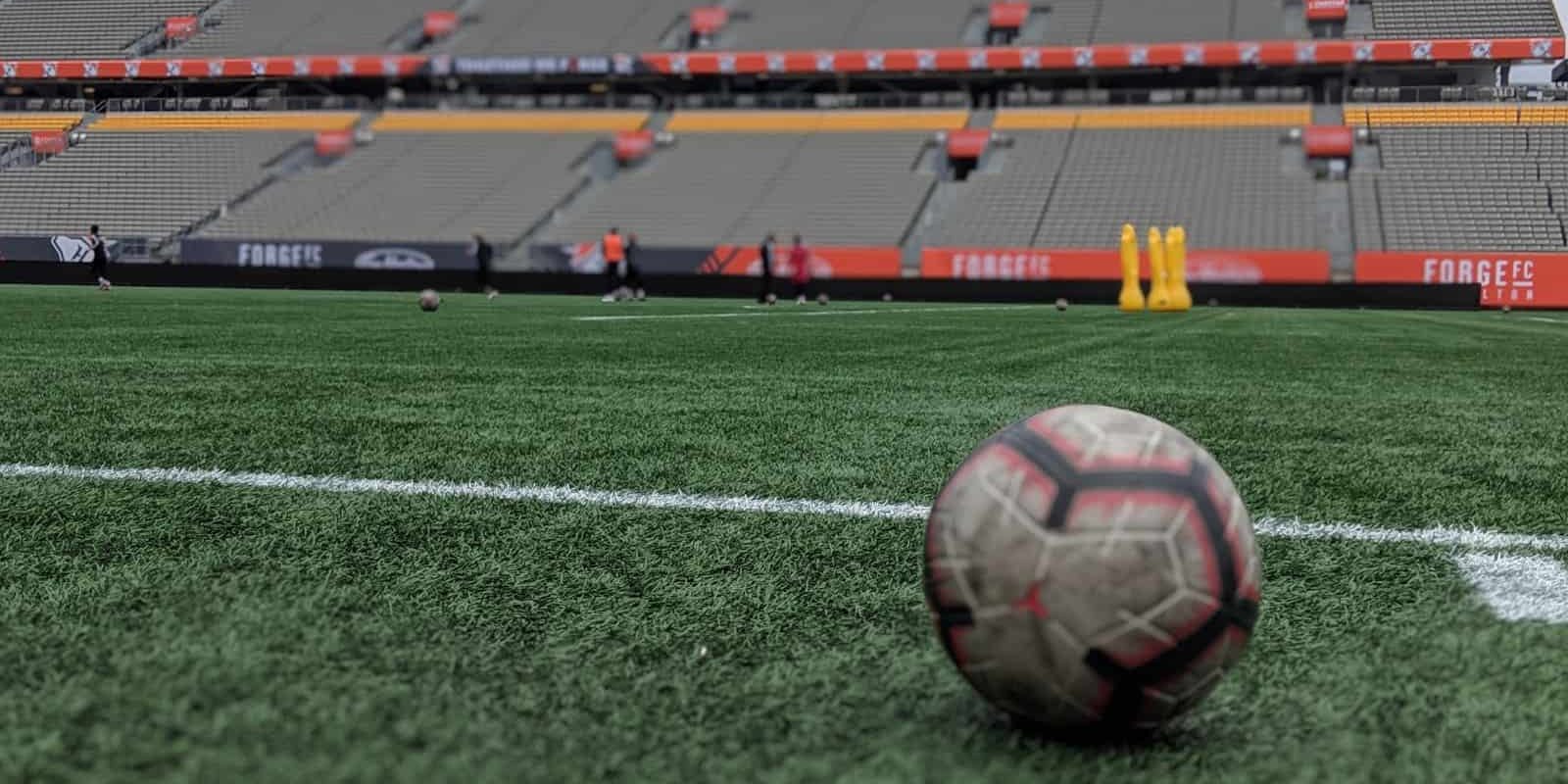 Forge FC Hamilton and the rest of the Canadian Premier League (CPL) are welcoming Vancouver, the newest city to host a franchise.

Forge FC Hamilton and the rest of the Canadian Premier League (CPL) are welcoming the newest club to Canada’s top-tier professional soccer league.

The ninth Canadian Premier League club plans to join the league for the 2023 season, playing out of Vancouver. The city will be the province’s second municipality to host a CPL club. Pacific FC is one of the league’s original clubs, playing out of Greater Victoria.

“Expanding into a great sports city like Vancouver is exciting,” said David Clanachan, Canadian Premier League Commissioner. “We look forward to working with SixFive to continue to grow professional soccer in Canada and create a solid foundation that will be the pathway for players to develop and showcase their skills in front of passionate supporters.”

"We know there are rabid sports fans out there,"

Commissioner David Clanachan joins @KristianJack to discuss today's announcement that Vancouver will be home to the #CanPL's ninth club, set to hit the pitch in 2023.

SixFive is a Canadian-based investment fund that seeks to establish a diversified global portfolio of professional sports teams and infrastructure centred around an engaged and intimate community sports experience. The fund is led by financier and Knightsbridge Capital owner, Dean Shillington as well as former Canadian National Team and European League players Josh Simpson and Rob Friend and Starlight Investments.

“We are excited to bring the Canadian Premier League to Vancouver,” says Shillington. “We are currently speaking to several municipalities about a location and a potential new stadium for this club’s home pitch. Growing the league and investing in the Canadian game is our mission and we are thrilled to bring a new, fan-centric and energizing CPL team to Vancouver.”

Plans have also been discussed to add CPL clubs in Saskatchewan and Quebec.