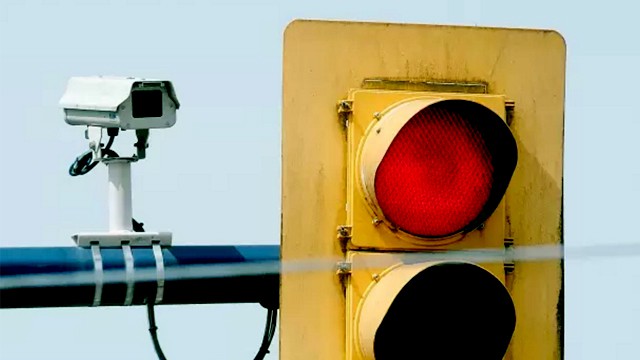 The hit-and-run death of a pedestrian in Brampton has City Council looking for ways to curb dangerous driving, and could see more traffic cameras added to city streets.

At a Dec. 7 committee of council meeting, Mayor Patrick Brown recounted what he called a “horrifying” crash in Brampton last month that left one woman dead and another seriously injured.

Two female pedestrians were struck and one woman was killed on the morning of Nov. 25 in the intersection of Heritage Rd. and Steeles Ave. Peel Regional Police said a 41-year-old woman was struck by an SUV and thrown into oncoming traffic and struck a second time.

A 30-year-old Good Samaritan tried to help the injured woman, but both pedestrians were then hit by a third vehicle. The 41-year-old died at the scene, and the second pedestrian was rushed to hospital with life-threatening injuries.

Two of the vehicles remain on scene, while the driver of the SUV fled the area before police arrived.

The crash prompted Brown to table a motion calling on City staff to investigate what traffic safety measures are being used in other municipalities to find solutions that could be used in Brampton.

“Families are shattered because of this so I want to do everything possible, everything within our means, to make sure we can improve driving safety in our city,” Brown said.

Council unanimously approved the motion, directing staff to report back with options and costs for technologies and programs that can improve safety on city streets, including additional traffic cameras.

Brown said more traffic cameras could aid police when investigating collisions and act as a deterrent for careless drivers.

“If there’s a cost, so be it if it means a greater level of public safety,” Brown said.

Coun. Michael Palleschi said there is a “dark cloud” over Brampton when talking about drivers’ habits, and would like to see Brampton take its traffic safety cues from other cities around the world.

“We’ve had the conversation before about what kind of technology we can implement throughout the city, and I think this is just another opportunity to look at what’s out there…Let’s not be following other municipalities around the GTA, let’s be leading,” he said.