Montreal-based comedian set to hit the stage in Burlington 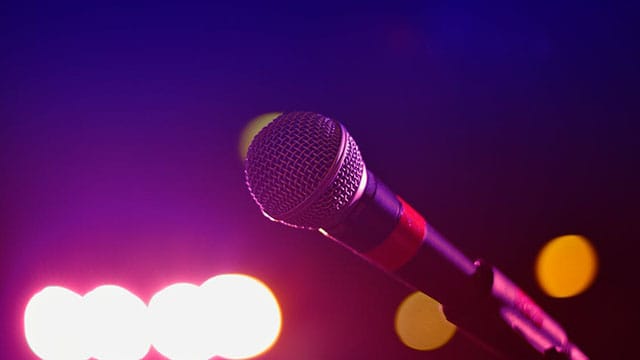 A Montreal-based comedian is set to hit the stage in Burlington later this month.

Juno-nominated Derek Seguin, who has performed at the Just For Laughs festival among several others, will be performing at the Burlington Performing Arts Centre on Friday, Jan. 27.

The show, called Unmasked & Uncensored, will feature a stand-up comedy set by the popular comedian.

Along with winning the top prize of Sirius XM’s Canada’s Top Comic competition a few years ago, Seguin has also appeared on CBC Radio’s The Debaters and has had several television appearances.

Tickets for the upcoming show in Burlington are on sale now and start at $49.50.

Since the show may contain adult language and mature themes, it is not suitable for a younger audience.