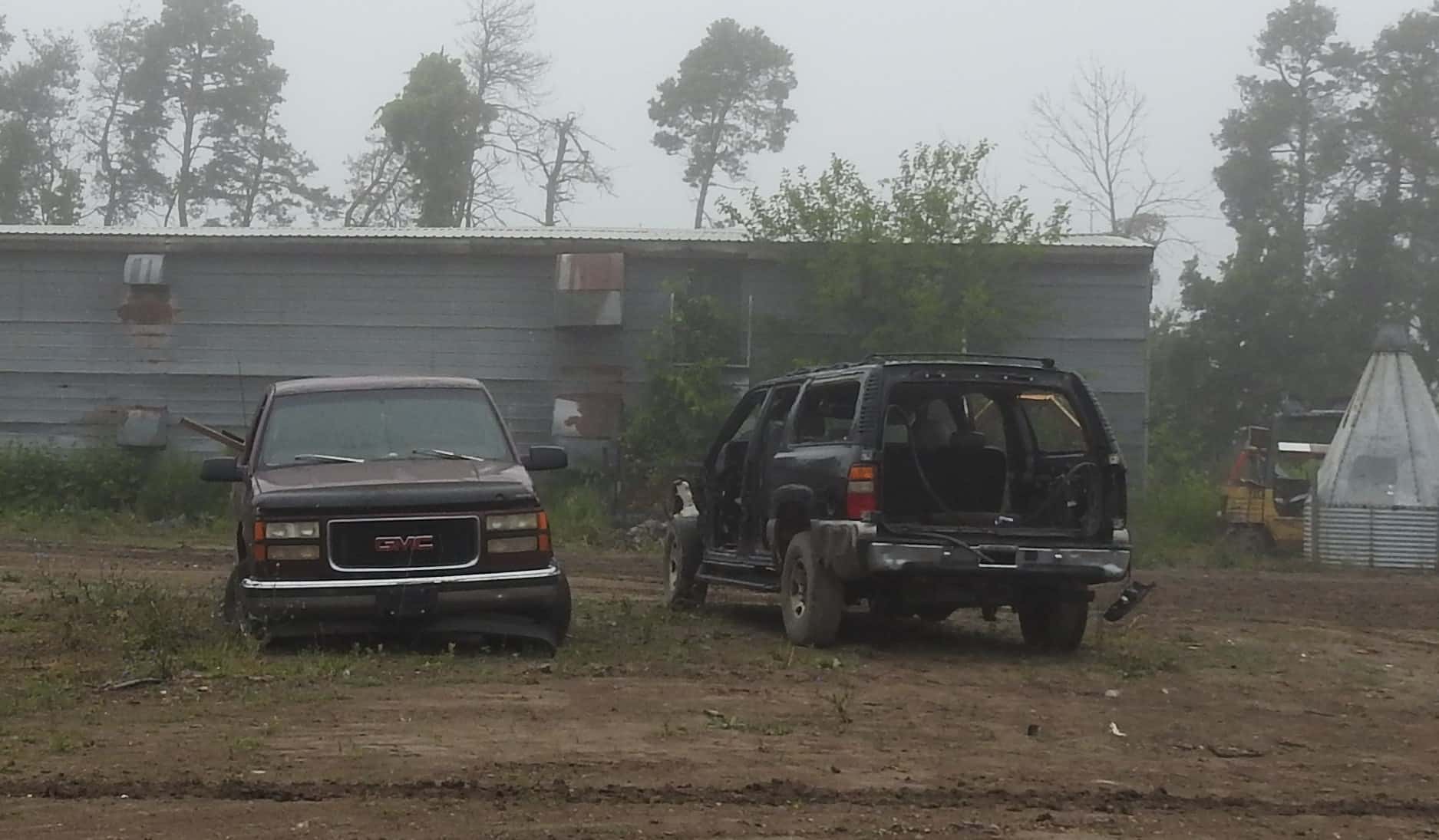 Three men are facing more than 80 charges following a two-month-long investigation into a car theft and chop shop ring operating in Hamilton and Niagara.

The investigation, dubbed Project El Dorado, was launched in May. Hamilton Police conducted the project in partnership with the Niagara Regional Police Service and the Insurance Bureau of Canada.

Investigators executed six search warrants at five locations in Hamilton and the Niagara Region and seized 20 stolen vehicles, car parts, a firearm and a number of other suspected stolen items, police said in a press release issued Friday (July 16).

Three men, two from Hamilton and one from Niagara, were arrested as a result of the project, which wrapped up last week.

All three men were released on their own recognizance and their first court appearance is scheduled for August 12, 2021.

The investigation is ongoing, and anyone with information is asked to contact Detective Sean Woodard by calling 905-546-3820 or Detective Sergeant Andrea Torrie at 905-546-2991. 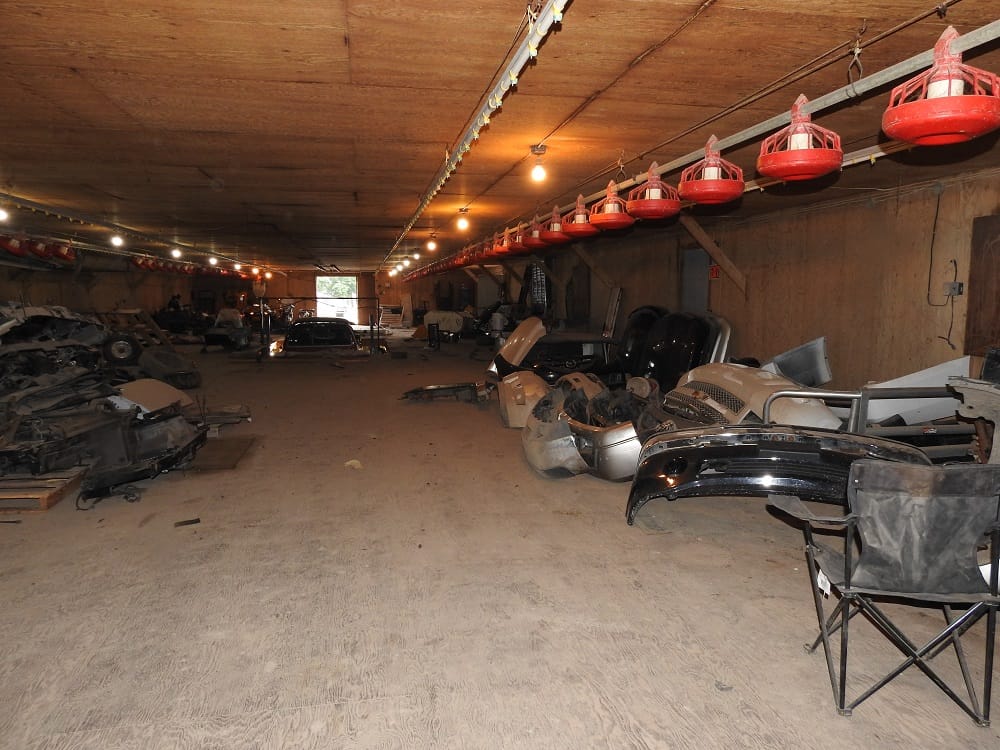 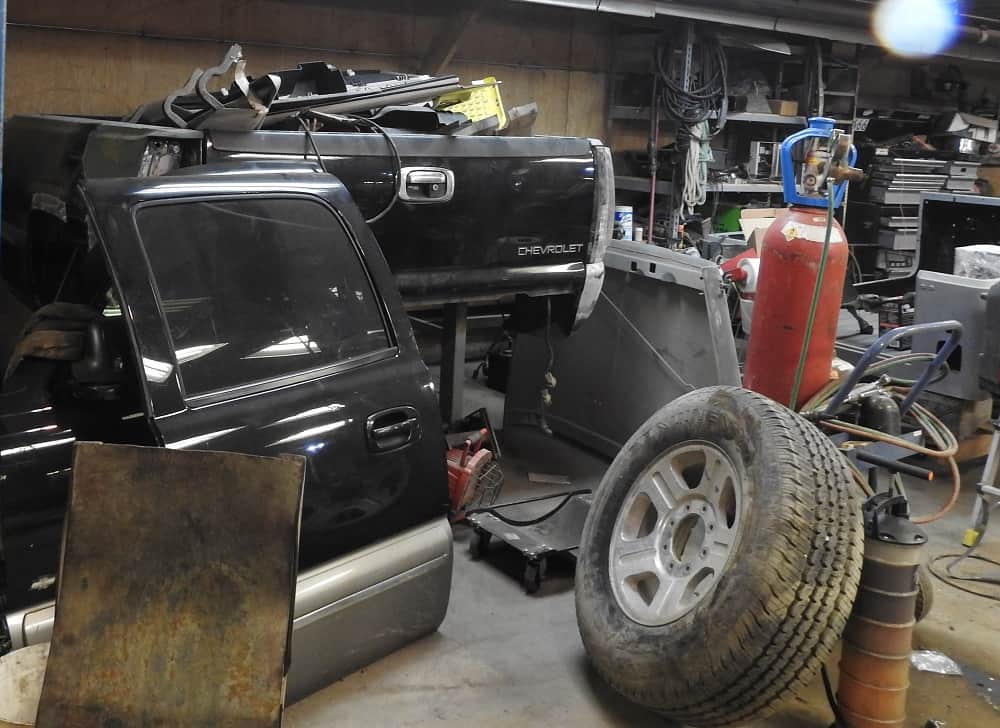 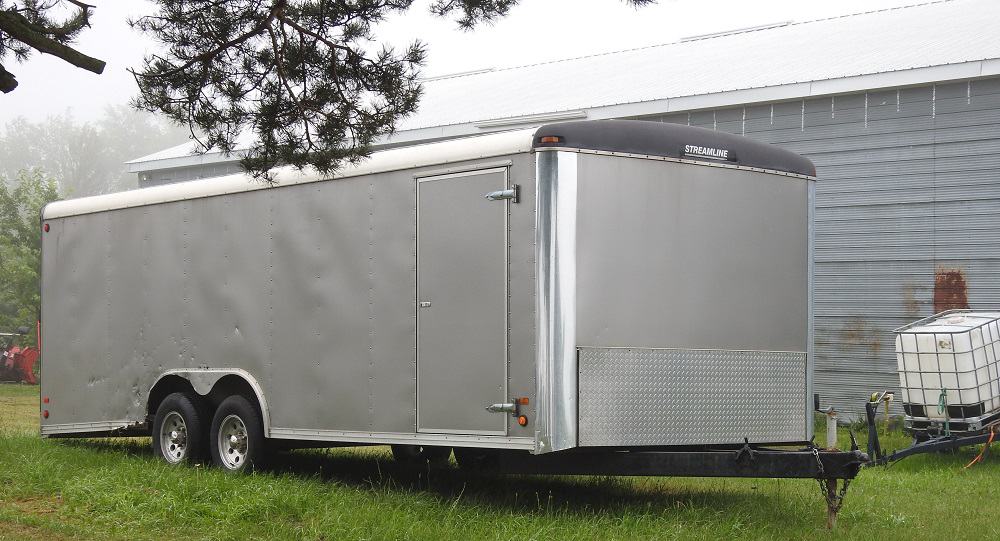