Monster Energy Sues Toronto Raptors Due To Their Logo 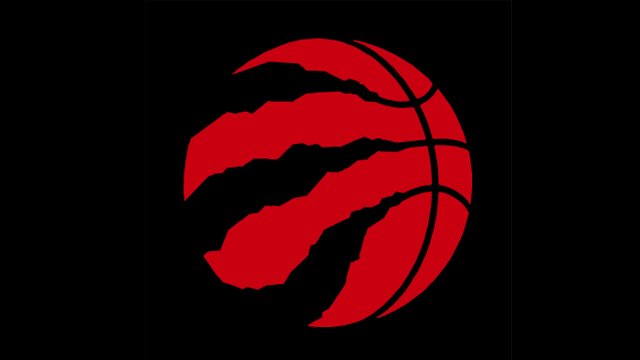 Monster Energy is suing the Toronto Raptors due to the “claw on the basketball” logo.

Monster Energy is complaining that the new Raptors’ logo is very similar to the energy drink’s logo.

In 2014, the Raptors redesigned their logo with Canadian rapper Drake’s consultation.

The law firm notes that both parties have exchanged documents, perhaps done depositions, and spent a lot of time and money on this case.

If Monster Energy wins this case, then they could force the Raptors to change their current logo.

The law firm also notes that if the Raptors go on to win the NBA finals, they will become a champion of a major sports league that does not even own the trademark registration for their logo.