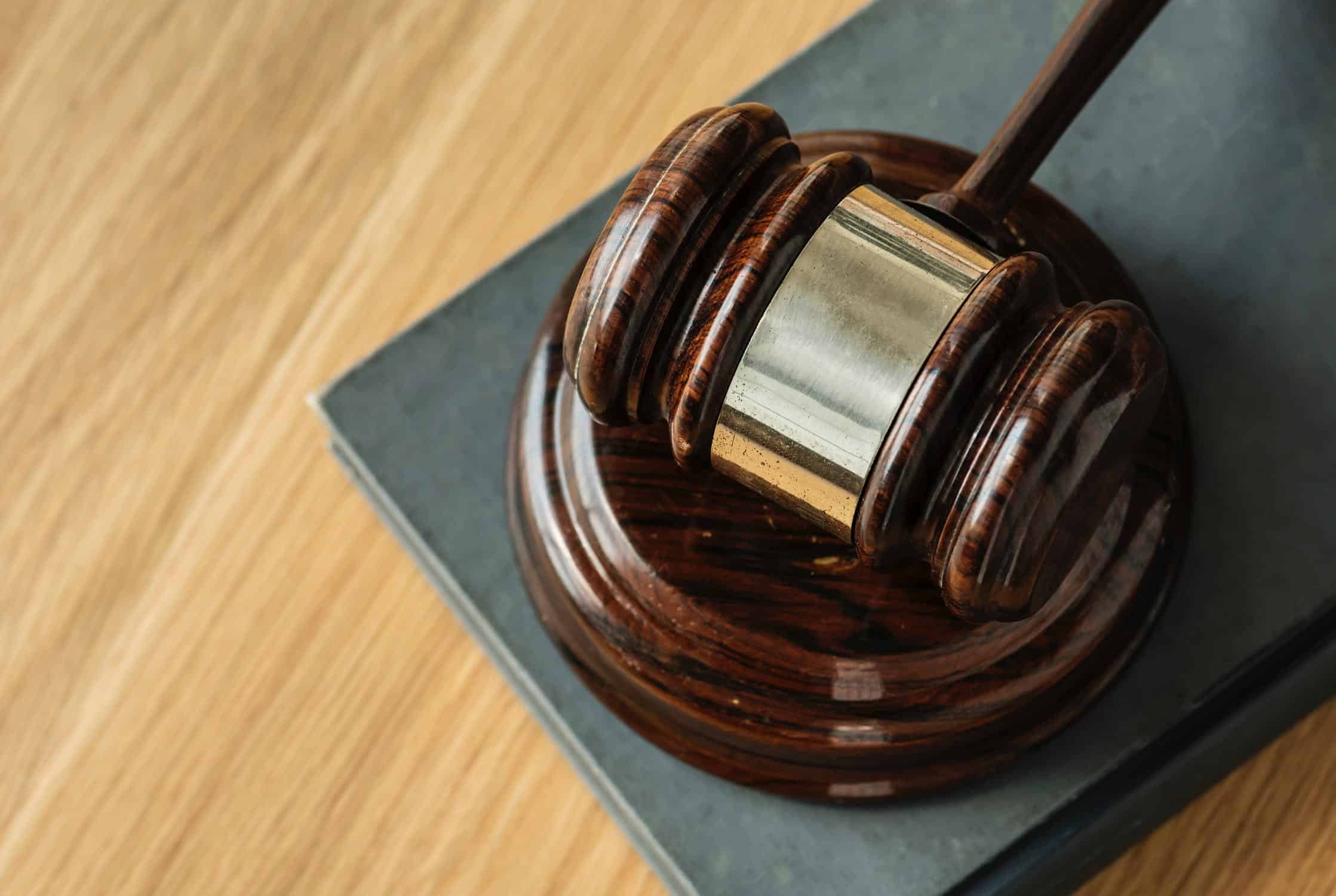 The City of Mississauga is closing its Provincial Offence Act courtroom in the wake of the coronavirus outbreak.

In a statement, the city said that the decision was made at the direction of public health officials and the Ontario Court of Justice. Now, Provincial Offences Act court matters scheduled to be heard by a Justice of the Peace from Monday, March 16 through to Friday, April 3 will be adjourned and rescheduled.

The city says parties and witnesses do not need to attend court for the adjournment and a notice of the new court date will be sent by mail to the address on file with the court.

The city says the timeframe to pay fines has been extended for three weeks. The options to pay, including online, by phone or in-person, remain available.

The city says matters related to by-law infractions, such as parking ticket reviews, will continue. if someone is unable to attend due to self-isolation, they are asked to contact the courthouse to reschedule.

Last week, the city announced that it has also closed all city-run recreation, library and cultural facilities until April 5.