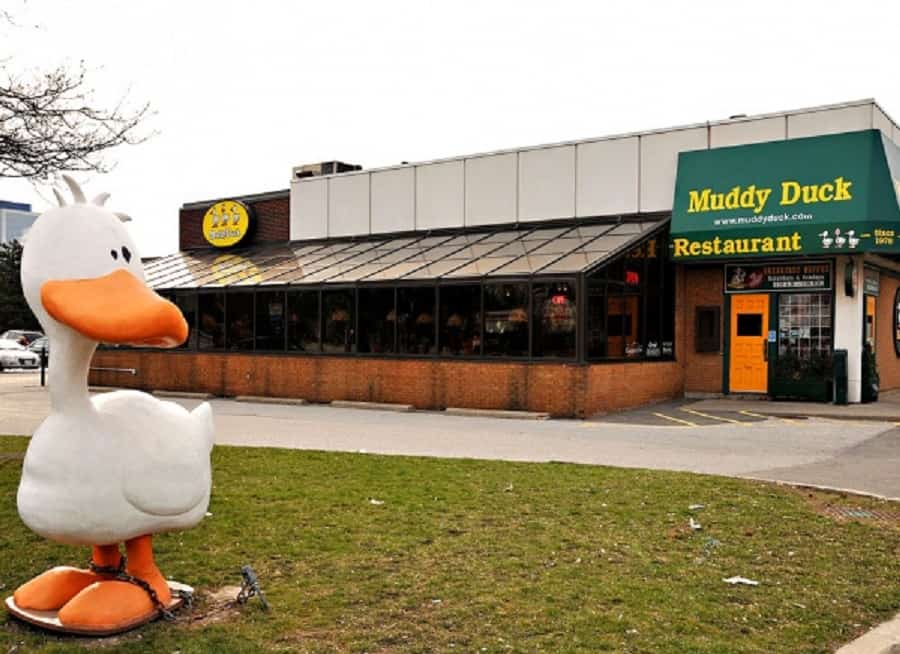 The Muddy Duck, which opened in 1978 on Dundas St. E., is closing for good on Sunday. (Photo: Muddy Duck)

(Story has been updated to include comments from the owner)

The Muddy Duck restaurant, a mainstay in east Mississauga for more than four decades, is closing for good this Sunday.

The family-oriented eatery known for its buffet meals and hosting group functions first opened in 1978 and has been a popular spot for many Mississaugans, and those outside the city as well, ever since.

Located on Dundas St. E., just west of the Toronto border, the Muddy Duck served up comfort foods like soups, sandwiches, pasta, souvlaki, schnitzel and an all-you-can-eat-breakfast that proved to be a big draw for customers over the years.

Customer Jennifer Brown, of Mississauga, left a sentimental review of the Muddy Duck online earlier this week via Yelp. She addressed it to owner Luis Orozco, and his staff.

“Luis and the tremendous staff at the Muddy Duck. I would like to say a great big heartfelt thank you for all your wonderful brunches over the years. After all my years of having brunch, everyone made me feel like family. Everyone is so friendly, kind, going above and beyond duty, and very much supporting our wonderful group on a monthly basis,” her review reads. “Good luck to the staff and you, Luis, in finding opportunity in the same field or (if you) may be retiring…

“You will be incredibly missed by our group.” 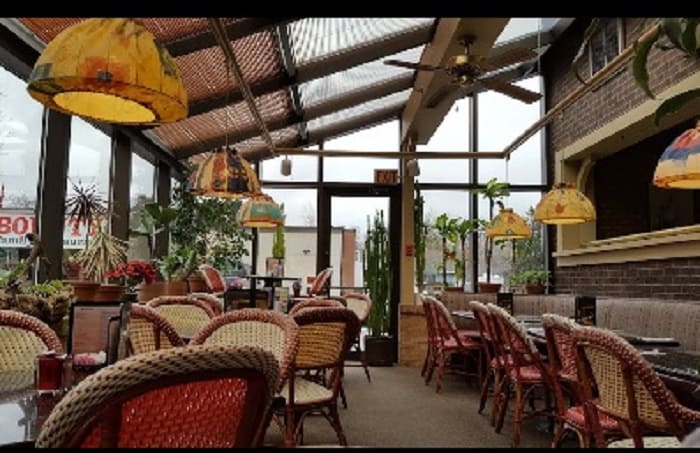 A widely recognized eight-foot-tall duck figure named “Walter” standing outside the restaurant proved popular with customers over the years.

“Many families and individuals would stop, visit and have a picture with Walter. We have felt a true connection to the community,” Orozco said in an email to insauga.com. “(We’ve had) so many celebrities, athletes, politicians, business groups, local minor hockey teams, baseball teams, soccer teams and special family events and gatherings, even some marriage proposals. I joined Muddy Duck in 1982 and I’ve had partners and employees who themselves have put in over 30 years. It was a special place for many of us.”

The Muddy Duck will close permanently on Sunday at 3 p.m. Orozco said it was a very difficult decision to make.

“We had 19 months of pandemic, (and) we’ve had almost a full year of being closed during that time,” he said. “Our lease had come up and for me to sign a long-term lease in this pandemic climate would be unwise.”

“Throughout the years, we have served three to four generations of family members who have made the Muddy Duck their go-to place.”

Orozco did add that you “never know what the future may hold for the Muddy Duck.”

He said he’s keeping the pictures that hung on the wall, the logo/sign that was on the outside of the restaurant and “absolutely our mascot, Walter the Duck, who graced the front lawn” of the restaurant for many years.