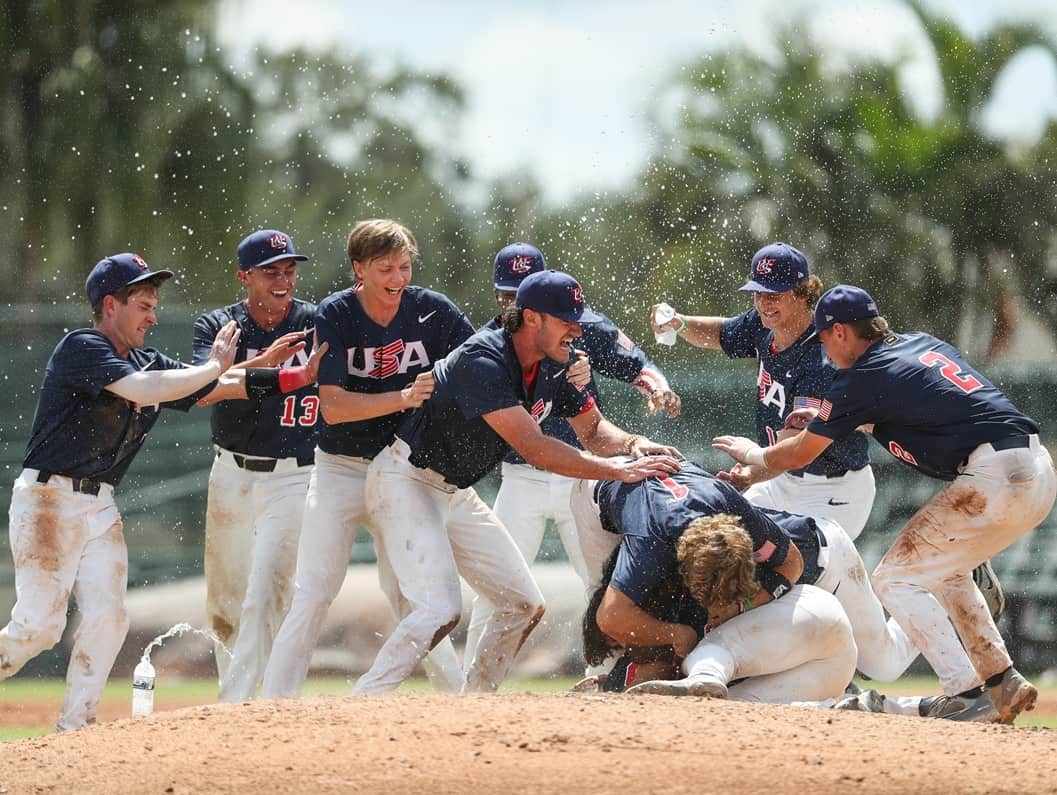 A three-run homer in the seventh inning by Bryce Eldridge – who also pitched the seventh – was all the offence the Americans would need while Blake Mitchell did the rest on the mound to earn the win.

Eldritch was named MVP of the tournament.

It’s their 10th World Title in the age bracket making the World No. 5 the second best program at the U-18 level after Cuba, who have earned 11 World Titles.

It’s also the third WBSC world title for USA Baseball this year and fourth for USA after claiming the Women’s Softball World Championship trophy at the World Games and the U-12, U-15 World Titles previously.

Canada dropped their final two games of the Placement Round, 3-2 to Italy and 5-2 to Panama, to finish 11th in the 12-team field. 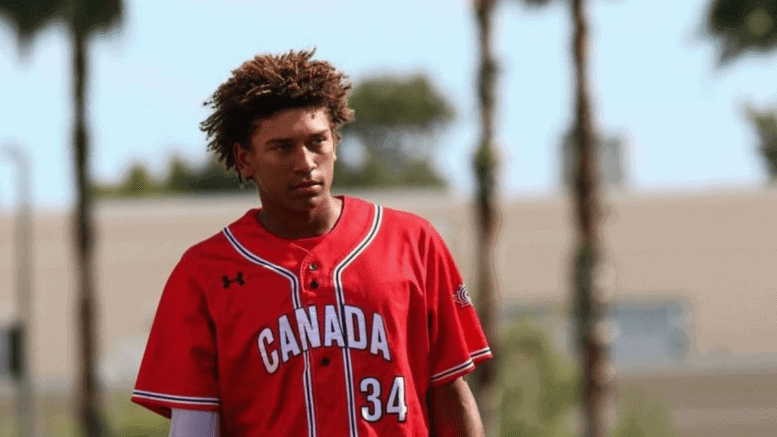