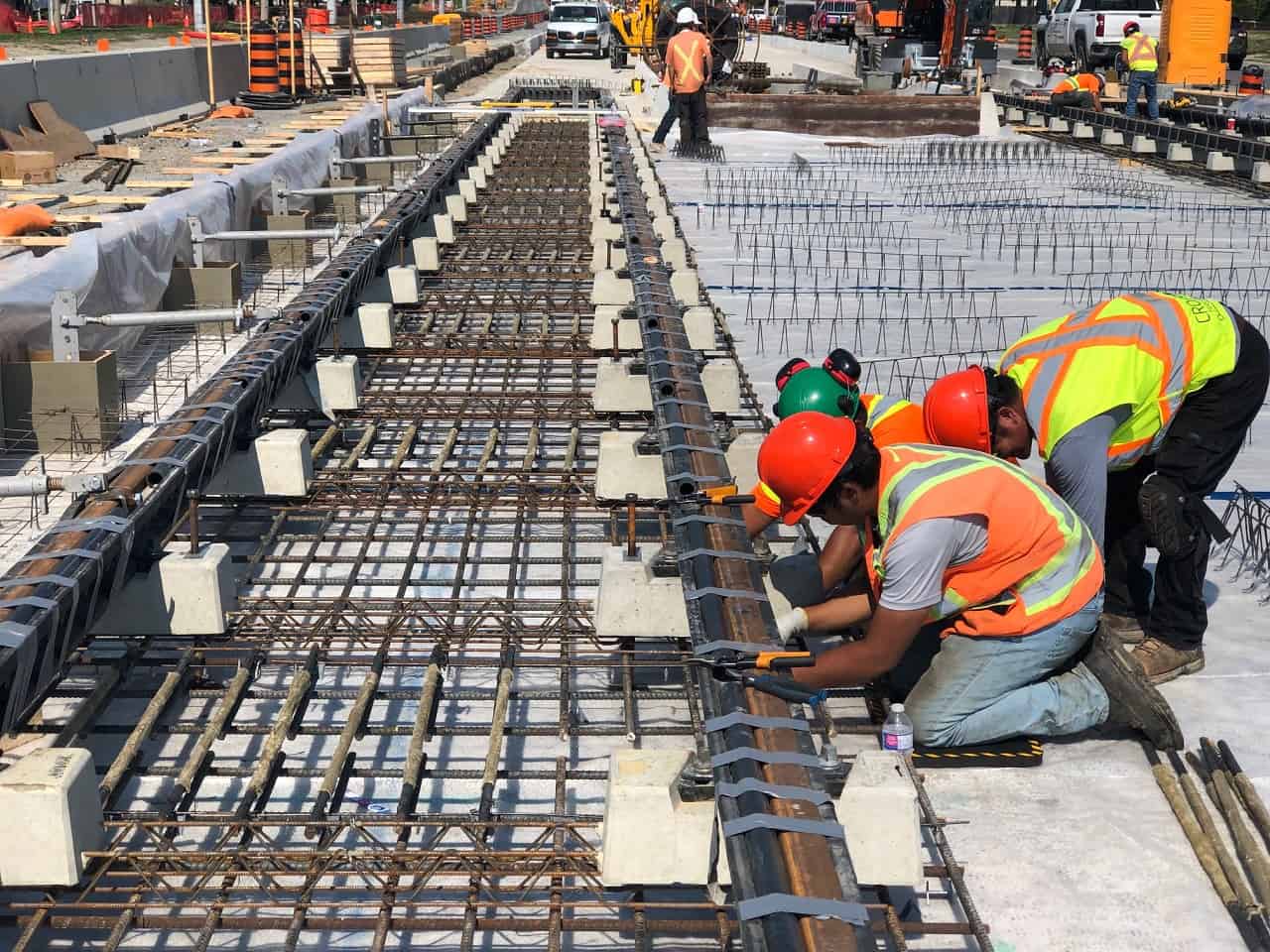 As Mississauga pushes the provincial government for a downtown light rail transit (LRT) loop to once again be part of the $1.4-billion Hazel McCallion Line, City project leaders have tweaked plans so that the addition would extend farther west to serve an even greater number of people in the downtown core.

The Downtown Loop, as City of Mississauga officials call it, was initially part of the huge Hurontario LRT plan before being cut from the project by the Province three years ago.

Plans for the loop, which would conveniently connect Hazel McCallion Line trains with the many condos and tens of thousands of residents in Mississauga’s downtown core, were dropped in order to save money.

Mayor Bonnie Crombie, council and other City officials have been fighting for reinstatement of the loop ever since. In fact, Crombie has often identified it as among the very top priorities for the City.

The 18-kilometre LRT route that will take passengers from Port Credit GO station in south Mississauga to Brampton via Hurontario St. is on track to open in fall 2024.

Mississauga officials say the Downtown Loop, if reinstated by Premier Doug Ford, would not have to be built on that same timeline and could easily be added afterwards.

In an Instagram interview this week with insauga.com publisher Khaled Iwamura, Crombie said she’s confident Mississauga will get its loop.

The mayor said that in recent talks with Ford, he indicated to her that he’s on board with the Downtown Loop.

“The Premier said, ‘I didn’t forget that I promised you that loop and we’ll see how we can make that happen’,” Crombie said, adding she hopes such an announcement isn’t far off.

In an email to insauga.com today (Jan. 11), Joe Perrotta, director of the City’s Rapid Transit Program Office, reiterated that reinstatement of the Downtown Loop is a top priority.

“The project is being constructed in a manner that would allow for the Downtown Loop to be added at a future date without a disruption to service,” he said. “The federal government has expressed support for the Downtown Loop, but the City is also seeking commitments from the Province, the project owner, in order to advance any work. A reinstatement of the Downtown Loop requires an update to the business case, which includes a review of scope and design where we would identify the alignment and any changes to ridership catchment areas.”

During a media budget information session on Monday, City Manager Paul Mitcham said that Mississauga officials are looking to extend the loop farther west than initially planned in order to serve thousands more residents living in the high-rise condos.

Meanwhile, a key part of the Hazel McCallion Line has recently taken more visible shape in the city’s downtown core.

The elevated guideway that will eventually connect the 18-kilometre LRT route to the City Centre stop near Square One is making significant progress, project leaders said in a recent update on social media.

“You may have spotted the guideway piers (the vertical structures that will support the guideway) going up near Hwy. 403 and Rathburn Rd. Now, the structure is starting to take shape,” Metrolinx officials said in a Twitter post.

Metrolinx, the provincial agency overseeing the massive transit project, told insauga.com late last month that while some residents may have thought construction in the area was related to the cancelled Downtown Loop, that is not the case.

“The work underway is related to the elevated guideway that connects the LRT to the Mississauga City Centre stop,” a spokesperson confirmed in an earlier email.