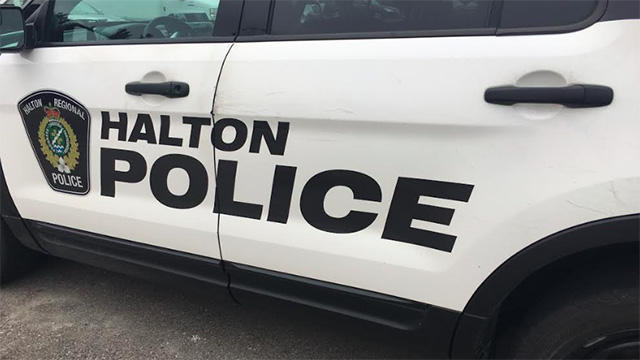 A woman is in critical condition after a motorcycle crash in Halton Hills.

“Shortly after 8:00 a.m. a 34-year-old Mississauga woman was riding her motorcycle eastbound on 15 Side Road near Fourth Line when she lost control on a curve and crashed into a ditch,” reads a Halton Police press release. “This was witnessed by two of her friends who were riding motorcycles behind her.”

The woman was taken to the Georgetown District Hospital by EMS, and from there was airlifted by ORNGE to the General Hospital, Hamilton.

Police say she is currently listed in critical condition with internal injuries.

According to police, the road was closed for several hours while investigators completed their scene analysis.