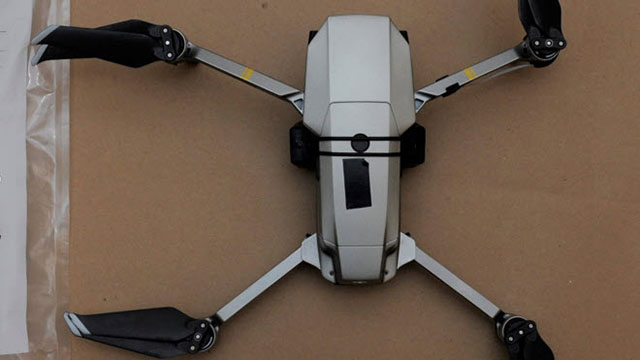 A Mississauga woman is facing charges after allegedly attempting to use a drone to smuggle contraband into a correctional facility.

The Ontario Provincial Police (OPP) say that on March 24, 2020, the Correctional Service of Canada (CSC) reported that a drone was being operated near the Collins Bay Institution in Kingston.

According to police, penitentiary squad and CSC members went to the area and located two individuals in a vehicle. Officers, with the assistance of Kingston police, allegedly seized a drone, cannabis and cigars. CSC allegedly seized a contraband package on institutional grounds that contained weapons, tobacco and cannabis. The investigation continued with the assistance of the Sûreté du Québec.

On June 9, 2020, four people were identified and charged at locations in Ontario and Quebec.

Police have charged two Quebec residents, along with a 30-year-old Toronto man and a 26-year-old Mississauga woman.

The Mississauga woman, Rachel Chen, has been charged with participation in a criminal organization and conspiracy to commit an indictable offence.

The accused have been released from custody and are scheduled to appear in court on August 26, 2020.