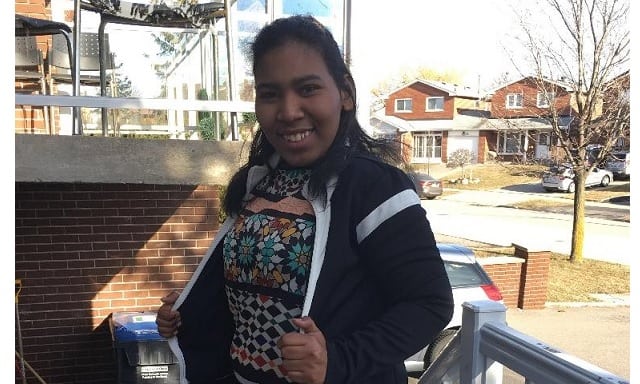 A 26-year-old woman is missing in Mississauga.

Peel Regional Police are asking for help from the public in locating Jennifer Arroyo. Arroyo was last seen around 1 p.m. on Tuesday (May 24) in the area of Canberra Road and Montevideo Road.

Arroyo is described as a Hispanic woman who stands five-foot-six with a medium build. She has shoulder-length curly black hair. At the time that she was last seen, Arroyo was wearing a pink shirt, jean shorts and black sandals.

Anyone who has information about the location of Jennifer Arroyo, or believes they saw her on Tuesday, is asked to call Peel police’s 11 Division Criminal Investigation Bureau. The bureau can be reached at 905-453–2121, ext. 1133.