Mississauga wants province to clamp down on noisy cars, apply fines and demerit points to offenders 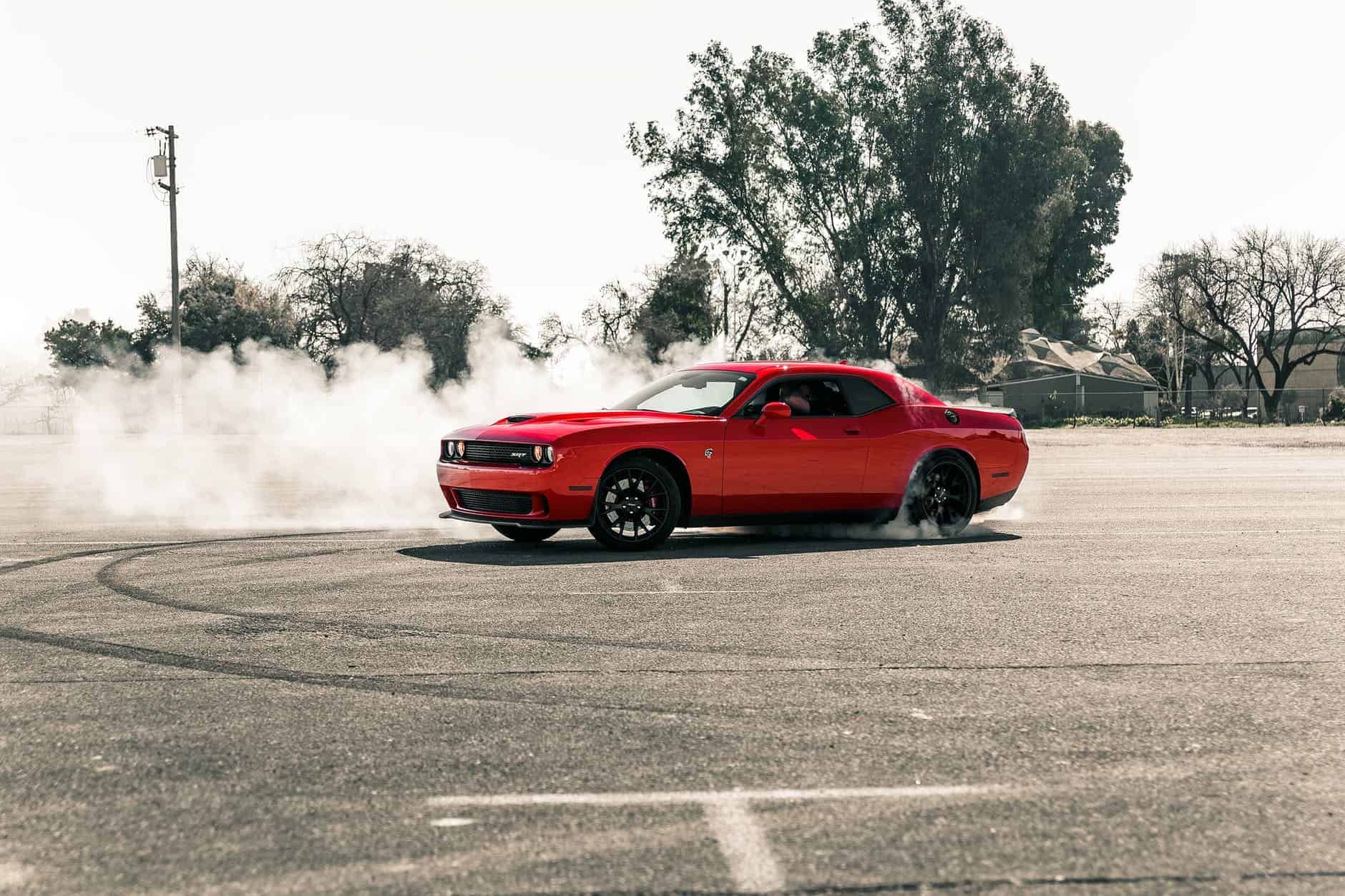 Are you bothered by noisy vehicles that sometimes race around city streets? If so, Mississauga council is hoping to make your life a little easier by pressing the province to increase the penalties levied against those who operate loud vehicles.

For the second time in less than a year, council will send a request to the province asking them to prohibit the sale of devices that increase emissions such as noise, fumes or smoke on vehicles.

The topic was raised by Ward 1 councillor Stephen Dasko at both city and Peel Regional Council meetings.

Dasko’s motion was passed by both Mississauga and Peel council.

Dasko’s motion says that according to section 75 of the Highway Traffic Act (HTA), every motor vehicle shall be equipped with a muffler in good working order and in constant operation to prevent excessive or unusual noise and excessive smoke. Dasko also says that under the HTA, vehicle owners are prohibited from using a muffler cut-out, straight exhaust, gutted muffler, Hollywood muffler, by-pass or similar device.

That said, Dasko says that the HTA does not go far enough, as people can still pay to have their mufflers modified to produce noise that some residents find excessive.

The motion also points out that Peel Regional Police have been actively laying charges pursuant to Section 75 of the Act as part of the service’s Project Noisemaker and Eliminate Racing Activity on Streets Everywhere (E.R.A.S.E.) initiatives. Back in early April, police said officers laid four tickets ($385) for vehicle noise over a one-week period.

Project Noisemaker focuses on reducing the number of motor vehicles with modified and/or excessively loud exhaust systems on roadways. The penalties under the HTA include fines of $110 upon conviction or $305 for city by-law charges.

Dasko’s motion says that on Oct. 28, 2019, the province attempted to include a new Section 75.1 to the HTA to make it an offence to tamper with cars by removing, bypassing, defeating or rendering inoperative all or part of a vehicle’s emission control system.

The motion points out that the Lieutenant Governor has yet to proclaim this addition to the act, something the region and city are calling for.

Beyond asking for the province to make it illegal for someone to modify their vehicle to produce excess noise, the city and region’s request also asks for a measured decibel count for exhaust systems and that anything exceeding 80 decibels be prohibited.

In addition, the city and region want stricter penalties, including a $500 fine and a loss of three demerit points.

Funding was also requested for police services to be equipped with decibel monitoring devices.