Mississauga wants in on Hamilton’s bid for 2030 Commonwealth Games 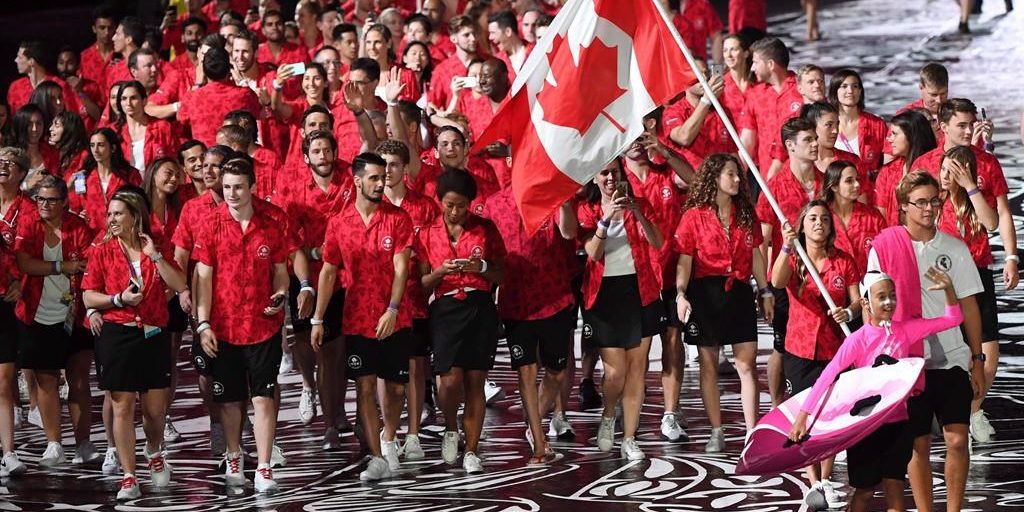 Mississauga is considering a plan to stage at least three sports competitions as part of Hamilton’s bid to host the 2030 Commonwealth Games.

In a report to be tabled at a meeting of general committee this Wednesday, City of Mississauga Community Services Commissioner Jodi Robillos recommends staff get the go-ahead to submit a proposal to the Hamilton100 Commonwealth Games 2030 Bid Committee requesting Mississauga host martial arts, cricket and 3-on-3 basketball events as a host partner with Hamilton.

The Commonwealth Games, which involve athletes from the Commonwealth of Nations coming together to compete every four years, were first staged in 1930 in Hamilton.

The Mississauga staff proposal, made in consultation with Tourism Mississauga, suggests martial arts (judo in addition to boxing, wrestling and weightlifting) could be staged at Paramount Fine Foods Centre, cricket could be accommodated at Danville Park and 3-on-3 basketball could be held at the new Paul Coffey Basketball courts in Malton.

In pushing for the plan, the report notes that Mississauga has a successful track record in hosting international sports events.

“This provides an excellent opportunity to once again showcase Mississauga on the global sport stage and, additionally, support tourism initiatives in cooperation with Tourism Mississauga,” the report reads, further describing the proposal as presenting “an exciting potential partnership on the quest to be a host site for the 100th anniversary of the Commonwealth Games.”

Staff says a venue and sport proposal must be submitted to the Hamilton100 Bid Committee by Jan. 31.

The Hamilton bid (which is encouraging GTA municipalities to come on board as host partners) is to be finalized later this year and the 2030 Games are expected to be awarded in 2023.

“Staff are confident that the city will be well positioned to bring a solid proposal for consideration by the Hamilton100 Commonwealth Games 2030 Bid Committee for three sport venue host sites,” the staff report concludes. “The inclusion of martial arts, cricket and 3-on-3 basketball sports each align with the City of Mississauga’s Future Directions Master Plan and priorities. This request for proposal provides a significant opportunity to advance the Sports Tourism Initiatives by Tourism Mississauga.”

Should the Hamilton bid, with Mississauga included, be successful, Mississauga staff will bring forward a detailed budget to Council before any formal agreement with Hamilton is signed.