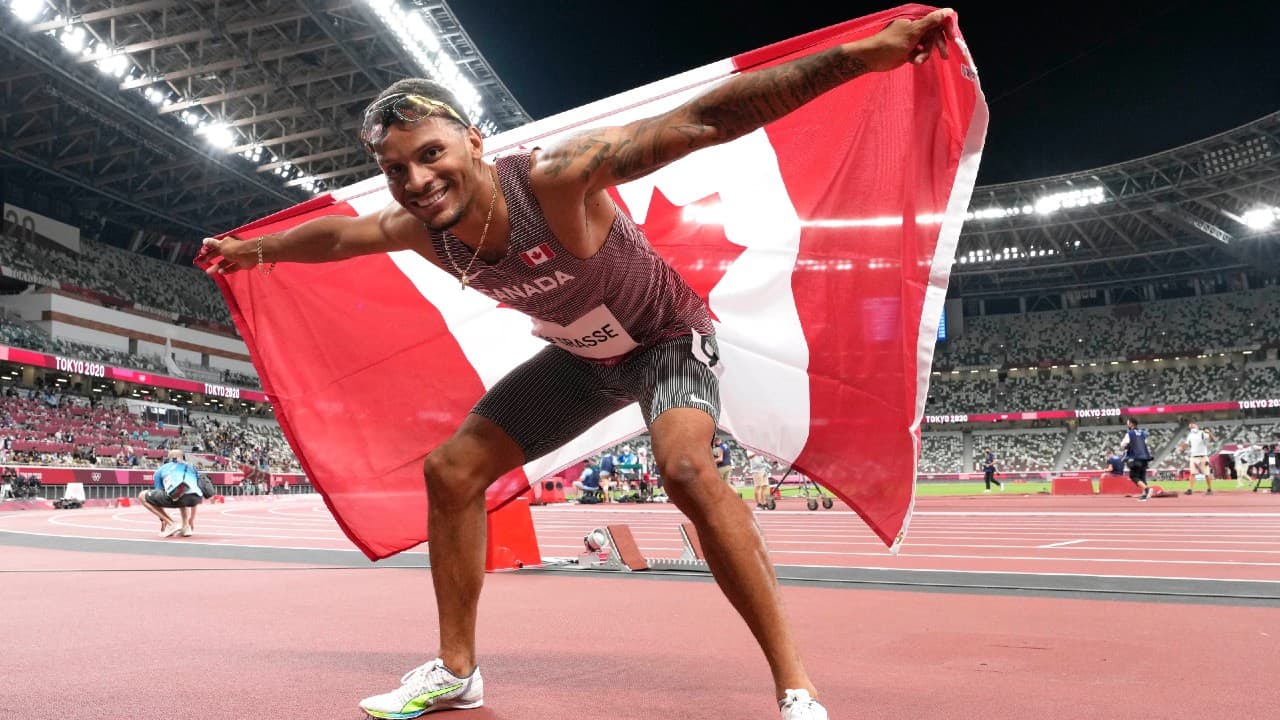 A vacant plot of land in Burlington’s west end has caught the attention of the organizers of Hamilton’s bid for the 2030 Commonwealth Games.

Over the years, the undeveloped piece of property has been floated as a potential site for the Hamilton Tiger Cats new home or an arena that could house an NHL franchise.

And now the team behind the bid is interested in 1200 King Rd.

The triangular piece of land, owned by the Paletta family, is bordered by Hwy. 403 to the north and lies just to the east of the Aldershot GO Station.

The proposal, made at a recent city committee meeting, didn’t go into specifics for the Games, but organizers said national sports organizations like Tennis Canada and Gymnastics Canada are both looking for new, permanent high performance centres.

Kelvin Galbraith, the city councillor for the ward, said he was quite excited by the presentation.

“It’s very early in the process, but the committee really seems to be coming at this from a different perspective,” he said.

“They’ve looked at our Master Plan. They’re not asking for any municipal money. They want to build something sustainable, not just a sports facility that will be obsolete after the event is over.”

Galbraith sees many positives, and not many obstacles, to developing the piece of land.

“It’s not bordered by anything. There are no residents that would be inconvenienced by construction. It would take some of the pressure off Plains Rd., which seems to get all the attention. It’s by the highway and the GO Station.”

Although it’s Hamilton’s bid for the Commonwealth Games, Galbraith said it would be better described as the GTA’s.

“They’re speaking to several cities, from Mississauga to St. Catharines to Waterloo. There could be a real legacy that comes out of this, including the potential for affordable housing once athletes’ villages have served their purposes.”

The committee said it will take about year for the bid to be finalized, and the games will be awarded sometime in 2023.