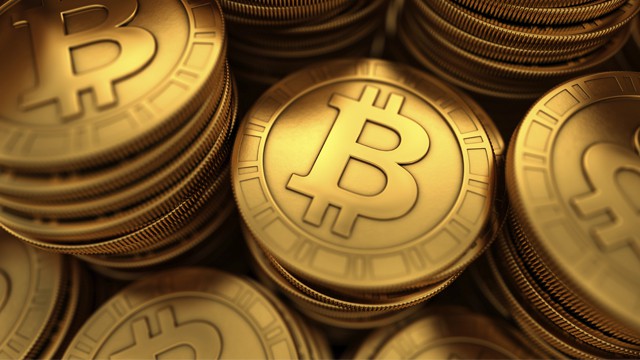 Now you can get your teeth fixed with bitcoins.

For those who don’t know, the Bitcoin is a digital currency that was created in 2008. It can be used at some hotels, restaurants, car dealerships and now, a dental office.

“We studied it and we’ve had quite a few people ask about it. It’s very convenient and very easy. The transaction fees are very low compared to credit and debit cards,” said Marketing Director Osama Alshurafa.

Bitcoins are continuing to grow in popularity and are being accepted in more places every day.

Alshurafa believes this isn’t a trend.

“I see it as something that is going to stick. I think crypto-currency is possibly going to replace money.”

It isn’t out the realm of possibility, considering how popular online transactions have become.

According to Alshurafa, using bitcoins is safer than using a credit card.

“Huge companies like MasterCard are doing their research and it’s much more secure than the current banking methods that are in place.”

Bitcoin has a system that uses digital signatures based off mathematics. All transactions are recorded on a ledger that is maintained by people across the globe. This is to keep bitcoin from being centrally controlled by one person or company.

Currently, one bitcoin equals $585.82 Canadian dollars; the value differs from country to country.

The main benefit of using this currency is cutting out the middle man.

Banks and credit card companies won’t have their hands in your pockets when you use bitcoin, although there are still some transaction fees.

Dr. Hassan El-awour dental office is part of the Tooth Corner dental office chain, however it is the only office to offer this payment option. While they have yet to receive a bitcoin payment since they began accepting them in April, they are very optimistic.

“A lot of people believe the value of bitcoins is going to skyrocket,” said Alshurafa. “If someone says I want to pay in bitcoin, the person would take out a tablet or smartphone and run an application called Bitpay. Then they would scan the barcode and the exchange would happen,” said Alshurafa.