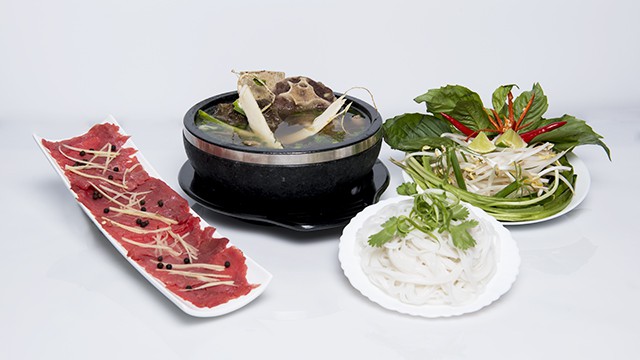 Mississauga is known for its vast, varied and diverse food scene–one that’s legendary for offering cuisines from all over the world.

When it comes to Vietnamese cuisine, Mississauga offers pho-loving diners a wealth of options–but that doesn’t mean that every pho resto is created equal.

With this pho, the broth itself is cooked for over 10 hours and diners are invited to mix their own meat and noodles into the steaming hot liquid when it arrives, full of herbs and thinly-sliced onions, at their table. 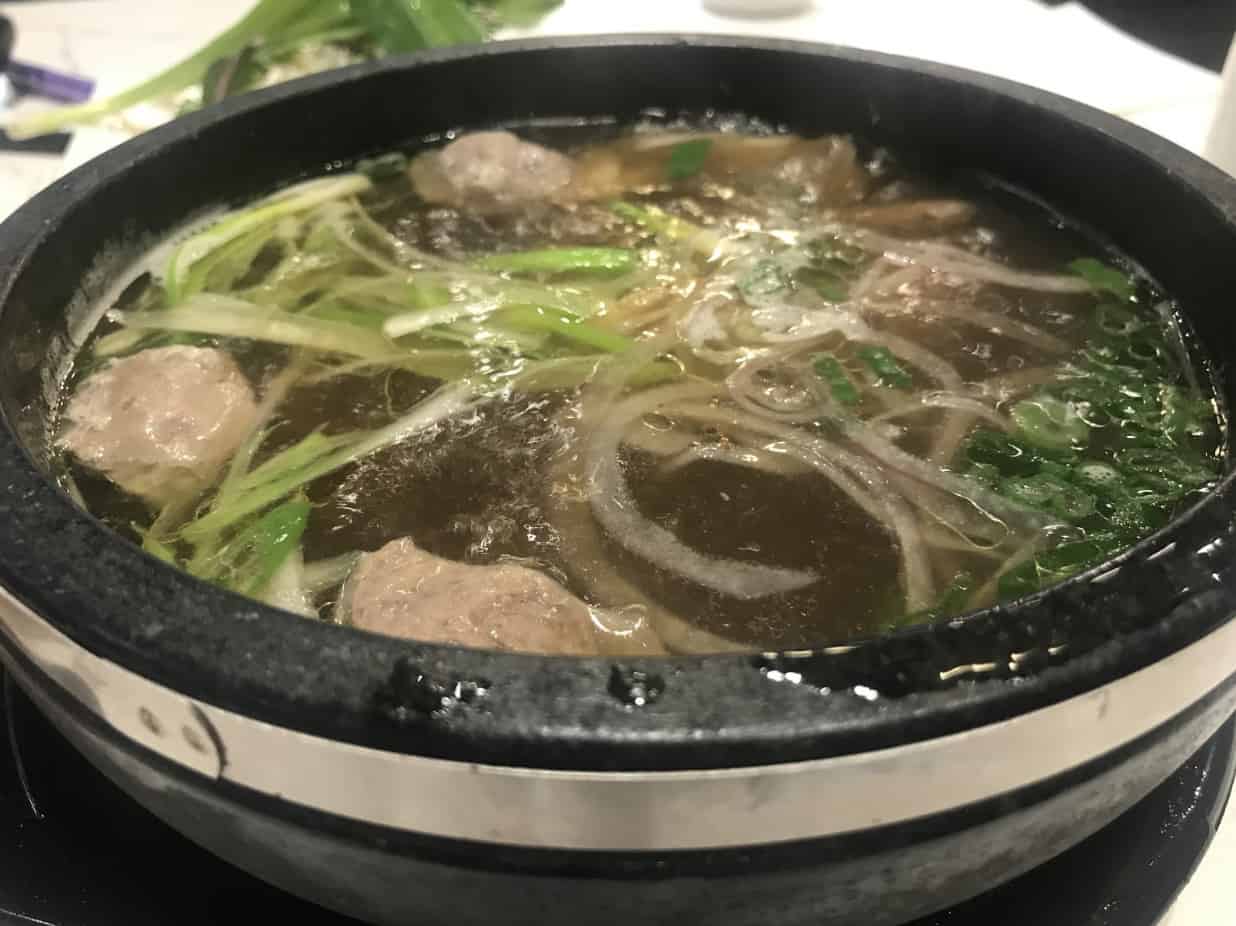 And although the restaurant, operated by restaurant veteran and businessman Thomas Le and his family, only opened fairly recently, it has already received some rave reviews and substantial lineups. 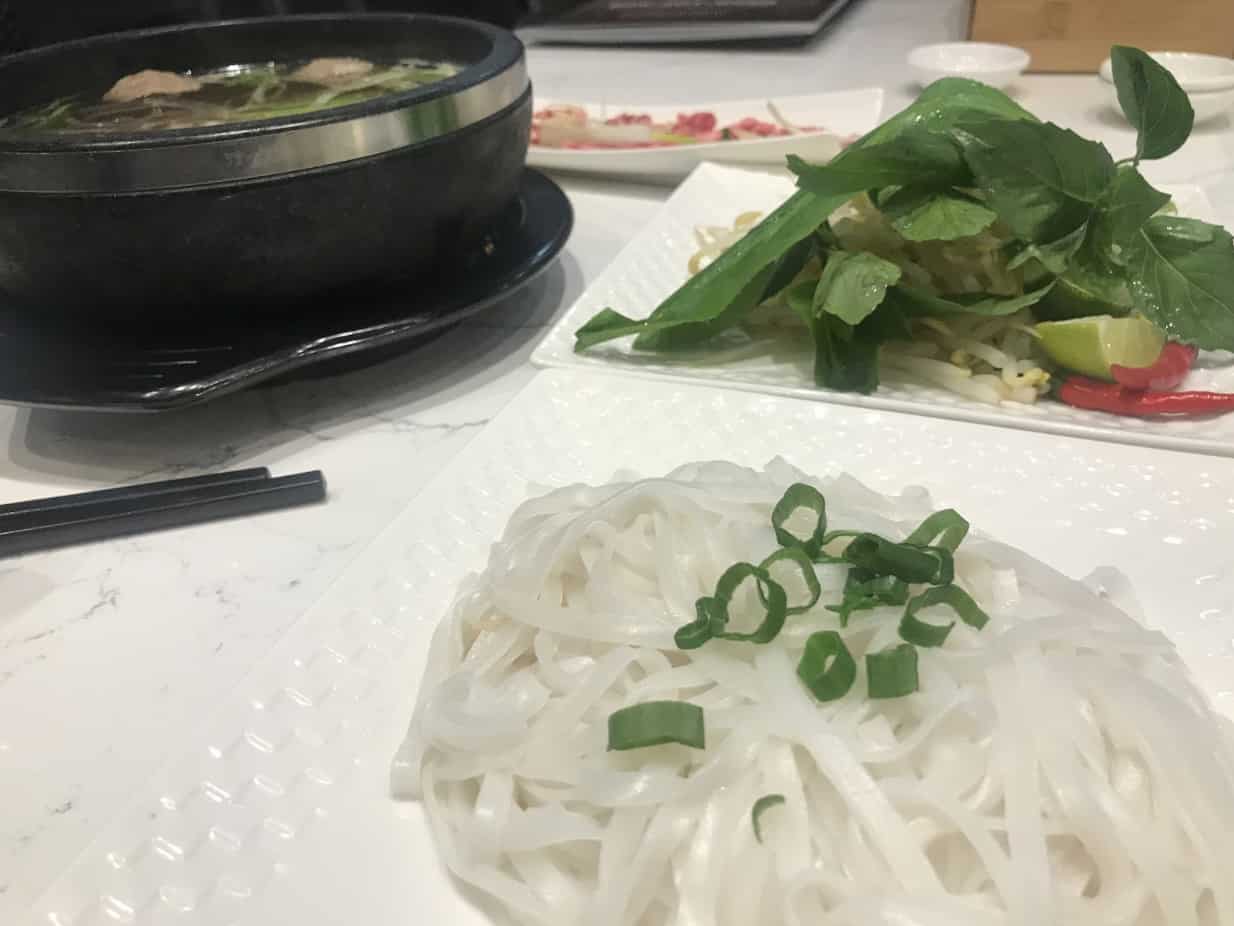 “It exploded, I had about 300 or 400 people yesterday,” says Le, adding that the restaurant’s grand opening will be held in the coming days.

“The response is incredible. People really appreciate the innovation of the pho and how truly authentic the taste is.”

For Le, creating authentic and delicious Vietnamese food is a family tradition. Long before Pho Black Bull came to life in Mississauga, Le’s mother owned and operated a restaurant in Toronto. Before that, she helmed a restaurant in Ho Chi Minh City in Vietnam. 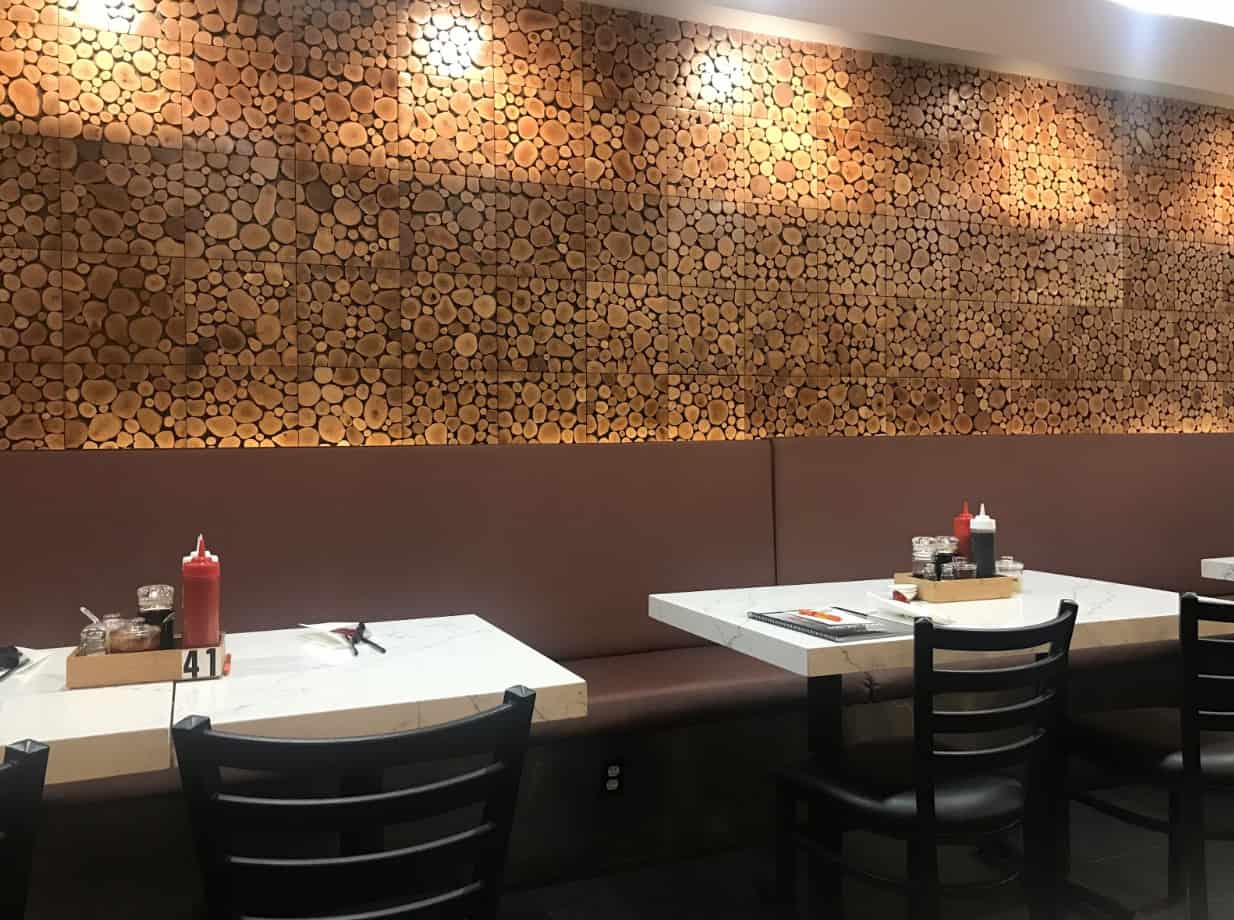 “We had one in Toronto, but this is out first Mississauga restaurant. My mom owned a restaurant in Saigon before moving to Canada 25 years ago,” Le says, adding that he was just 16-years-old when he moved from Vietnam to Toronto’s North York neighbourhood.

So, why has Mississauga become the home of Pho Black Bull?

Le and his family relocated to Cooksville 20 years ago, and he says the city is perfectly located.

“We have chosen Mississauga as our home for nearly 20 years. Mississauga’s Chinatown is in the heart of Mississauga, and it’s close to Toronto as well.”

Le, who also works in real estate and construction, travels to his home country quite frequently. During those travels, he discovered that some restaurants in Vietnam were keeping their pho piping hot in a stone bowl.

He says hot stone bowl pho has never been available in Canada until now.

“The broth stays hot for a long time,” he says, adding that the bowl keeps the soup sizzles for longer, effectively allowing customers to relax in the serene, newly-renovated space while they linger for a lengthier dinner.

“I want people to taste authentic Vietnamese food,” he says. “Pho Black Bull is special because we are combining the heat from a Korean stone bowl to our pho which brings it to another level. Our restaurant atmosphere is very refreshing.”

While one of the the most popular dishes is the pho stone bowl with rare tenderloin Angus meat (which can also be combined with ginseng), the restaurant offers a sizeable menu with other delectable options. 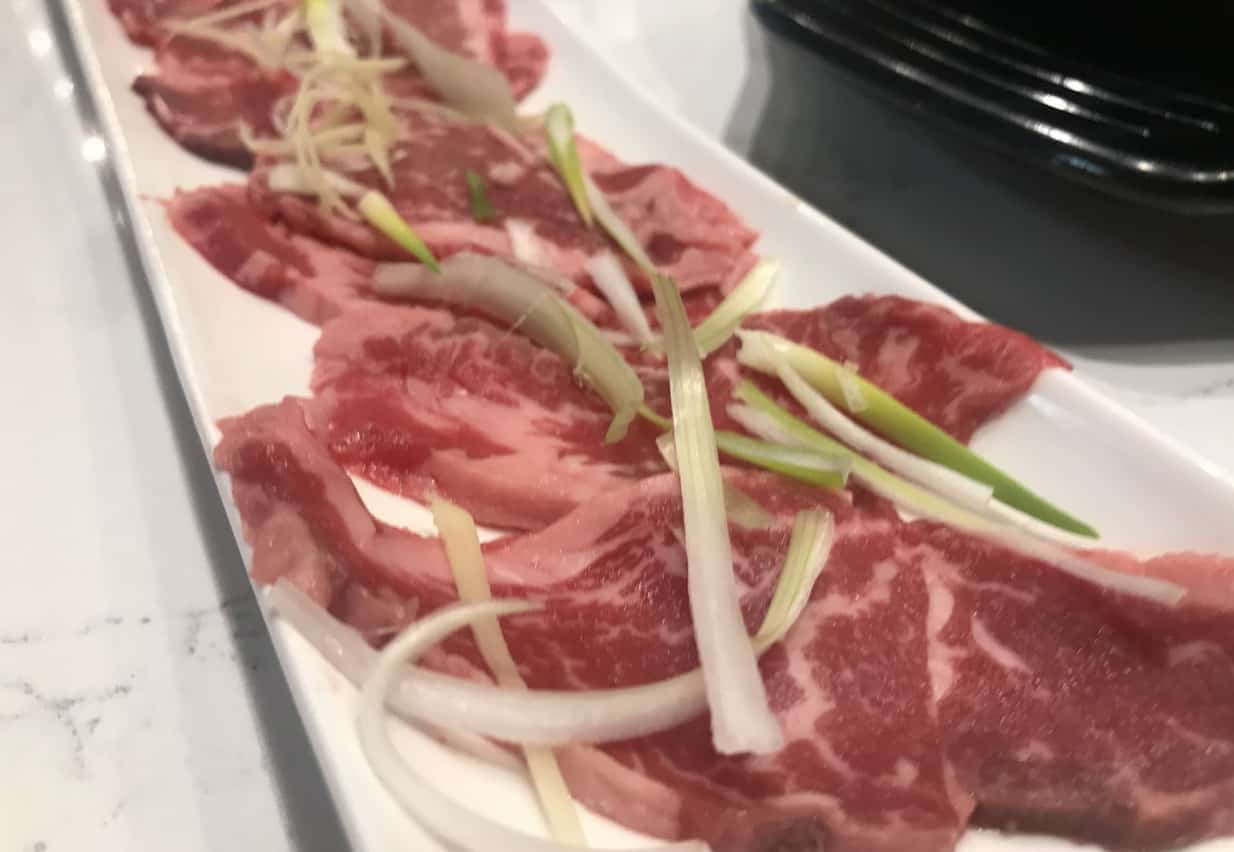 As far as the rest of the menu goes, diners can enjoy spring rolls, chicken wings, pho ga (pho with chicken instead of beef), vermicelli dishes, steamed rice dishes, hot pot and more.

It’s a menu that keeps people coming–and coming back.

“People come in from all over,” he says.  “We offer the first stone bowl pho in Canada.”