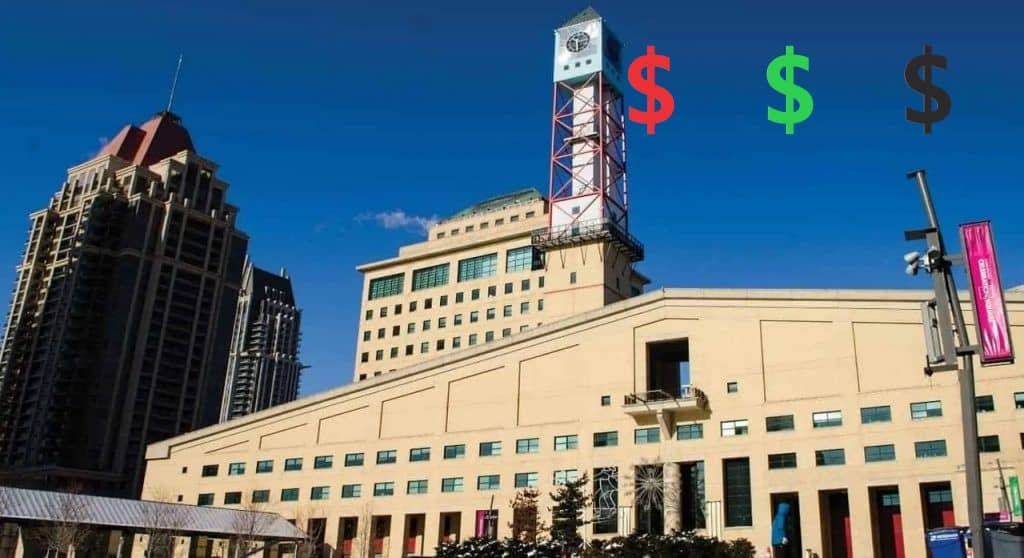 Mississauga residents are facing a three per cent increase this year on the City portion of their residential property tax bill, and that could be a sign of bigger hikes to come as Mississauga officials grapple with significant financial pressures.

Speaking to reporters yesterday (Jan. 9) about the City of Mississauga’s proposed 2023 budget, senior City staff warned that residents may continue to feel the tax pinch in the short and long term due to a number of factors including Premier Doug Ford’s new housing bill–the controversial Bill 23.

Inflation and repairing aging city infrastructure are also posing a challenge for Mississauga number crunchers tasked to find money from various sources to cover all costs.

The proposed capital budget comes in at $391 million, of which 56 per cent is earmarked for infrastructure maintenance.

The Region of Peel is proposing a 2.8 per cent property tax hike on its portion of the residential tax bill.

The most significant financial pressure City officials say they’re facing is that presented by the Province’s Bill 23, which changes the development and parkland fees developers pay municipalities.

Staff says the City, as a result, faces an estimated $30 million to $50 million annual revenue loss over the next decade.

Shari Lichterman, Mississauga’s commissioner of corporate services and chief financial officer, told reporters online Monday that while the City is aware of the dramatic impact of Bill 23, staff is still studying details in efforts to more fully and accurately gauge the financial hit Mississauga will take.

Mayor Bonnie Crombie and Mississauga councillors are aggressively pushing back on Bill 23, and along with their counterparts in other municipalities are getting the message out to the public that they believe the housing legislation will have a devastating impact on cities.