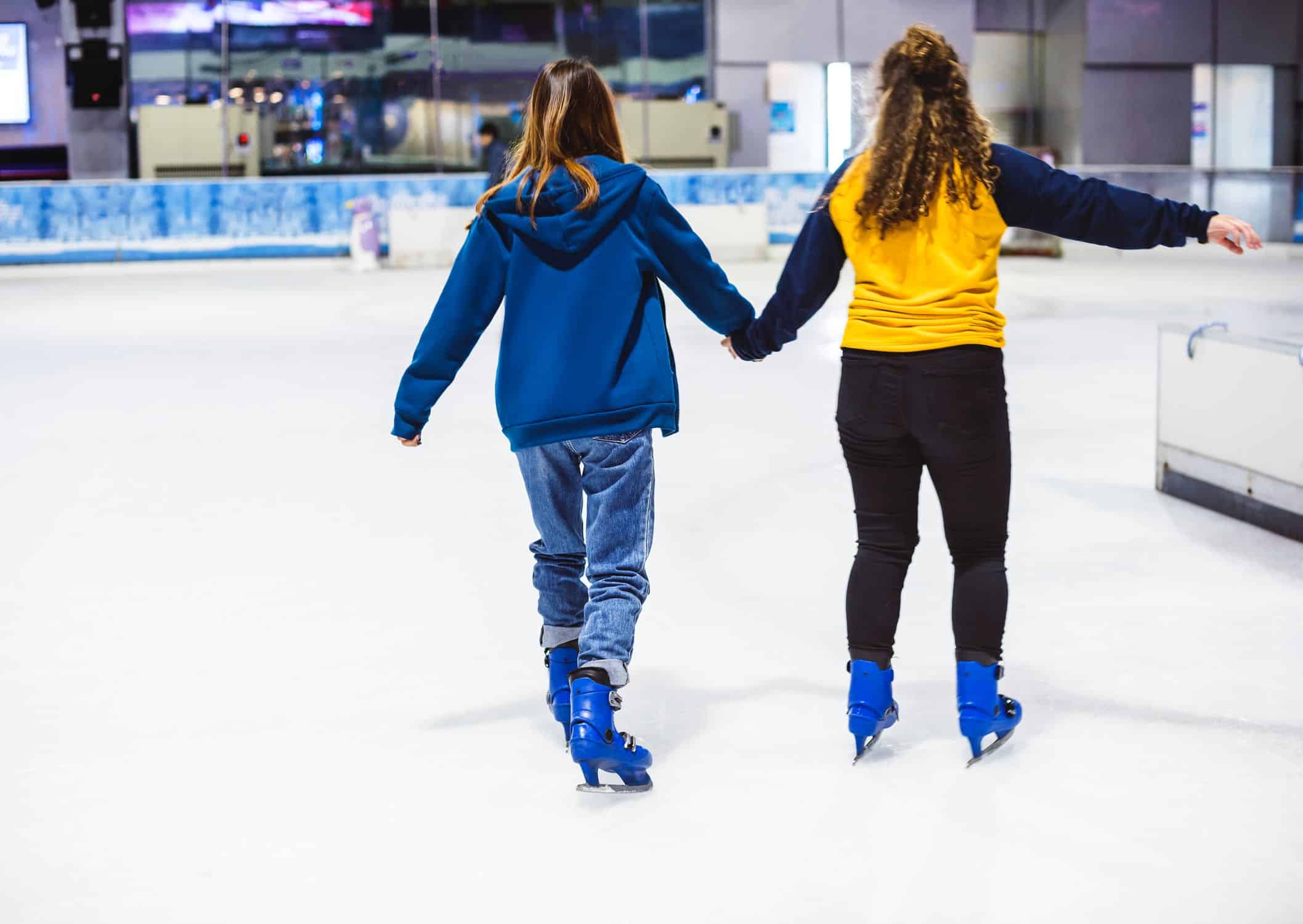 While Indigenous issues have always been top of mind for many people in Canada, more attention has been paid to cultural appropriation and tokenization and the effects both of those things have on Indigenous people.

Now, a human rights complaint will lead to the removal of Indigenous mascots in sports arenas across the city.

Last week, Brad Gallant, a Mi’kmaq man who currently lives in Mississauga, announced that his application before the Human Rights Tribunal of Ontario (HRTO) against the City of Mississauga regarding the use of Indigenous-themed mascots at City sports facilities was resolved.

News on mascot case with @citymississauga and @DPCDSBSchools.#NativeMascots do not honour us, discrimination determined by effect.

Can't be voted on or subject to poll or 3rd party approval, human rights individually guaranteed. Thanks @OntHumanRights #OKT.#NotYourMascot pic.twitter.com/PA0QcBJkfN

In a news release, the decision was heralded as a step forward for First Nation, Inuit and Métis people.

According to the news release, the Human Rights Commission intervened in the case to highlight the impacts of racism and cultural appropriation, especially on Indigenous youth, and was also party to the settlement.

Going forward, the City of Mississauga has agreed:

(b) to supplement its Diversity and Inclusion training with expanded material addressing reconciliation and Indigenous peoples; and

(c) to develop a policy related to the use of Indigenous images and themes at its sports facilities, and will develop that policy by working with Indigenous groups, including the Mississaugas of the New Credit First Nation, the Peel Aboriginal Network, the Indigenous Youth Council of the Ontario Federation of Indigenous Friendship Centres, and other groups such as the Indigenous Sport & Wellness Ontario (formerly the Aboriginal Sport and Wellness Council of Ontario).

“This is positive step forward to ensure the equality and to protect the dignity and well-being of First Nations, Inuit and Métis people, and especially of Indigenous youth,” said Gallant. “I’m grateful to my lawyer, Matt McPherson of OKT LLP for his support in this process, as well as to Danny Kastner of Kastner Law for his assistance.”

“Despite some of the progress we have made as a society, the reality is that every single day in this country, Indigenous people face discrimination. We need to work to tear down the structures of discrimination, and we can start with the continued use of Indigenous peoples as
mascots for sports teams. These types of images and mascots are harmful and have a negative effect on both Indigenous and non-Indigenous kids. Things can change but we must expect and demand the equality that all are provided under Canadian human rights laws. I am pleased with the settlement and happy to move forward.”

Gallant also thanked the Dufferin-Peel Catholic District School Board for committing to end the use of Indigenous logos and mascots at its schools as part of the resolution of HRTO complaint.

Gallant’s application alleging discrimination against Mississauga under Ontario’s Human Rights Code was originally brought in March 2015 as a result of concerns about the use of Indigenous-themed mascots, logos, and imagery by five, youth hockey-clubs playing and practicing at City of Mississauga ice rinks.

The original hearing took place between 2016 and early 2018. The Human Rights Commission of Ontario was a party to and participated in the hearing and settlement.