Mississauga priest was right to resign after controversial comments about residential schools: Crombie 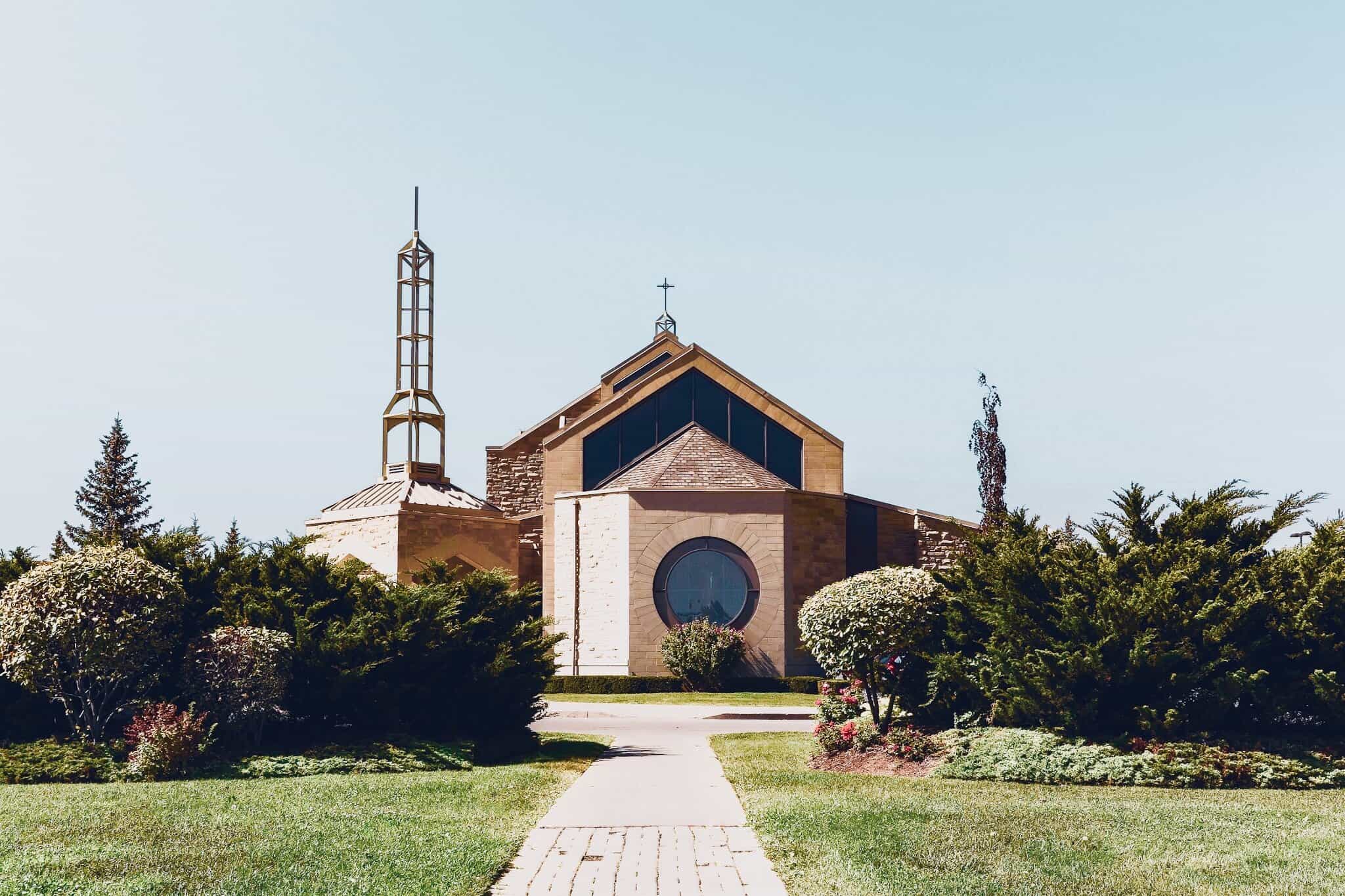 Mississauga Mayor Bonnie Crombie says the priest at Merciful Redeemer Parrish did the right thing by resigning following his controversial remarks regarding the role the Catholic Church played in the operation of residential schools.

Monsignor Owen Keenan resigned after he told his congregation during a Sunday televised sermon about “the good that was done” by the Catholic Church when it operated the residential schools that aboriginal children were forced to attend.

The residential schools were created by the Canadian government before confederation and run by the church for over 100 years in an effort to turn aboriginal children away from their customs and culture and by forcing them from their families.

Most recently the discovery of unmarked graves near the schools in British Columbia and Saskatchewan has brought to light the conditions and treatment the students endured as children.

When Keenan’s comments spread through social media he was roundly condemned for this view which brought and apology and then the resignation. He has since been reassigned by the Archdiocese of Toronto.

“The right thing for him to have done, he did,” said Crombie who is a member of the congregation and acknowledges she is friends with Keenan. “He left so that the focus could be taken off him and to allow the parishioners to return to church and practise their faith, otherwise there would be distractions because of him and his comments.”

The mayor said Keenan’s comments were wrong and uninformed and hurt people, but she stressed that “he is a good man” who has done good work in the community.

“And he has unequivocally apologised to everyone, not just the parishioners,” she said. “He is going to educate himself and hopes to reach out to those in the indigenous community to apologize personally and to speak to survivors of the residential schools.”