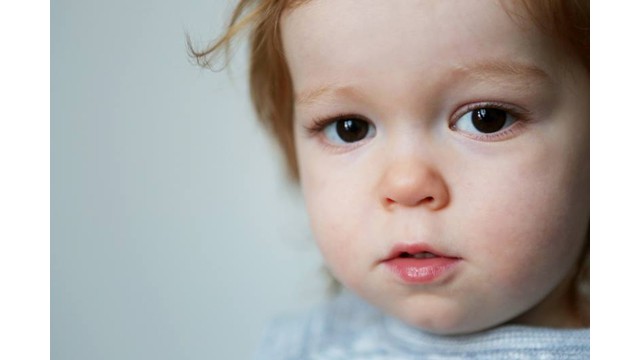 Although everyone knows the flu can be dangerous, it’s incredibly frightening to hear that anyone–especially a small child–has died of it.

A Mississauga mother knows all too well the tragedy of losing a child to a common (and often preventable) illness.

Now, Jill Promoli is doing everything she can to raise awareness with the creation of her For Jude, For Everyone campaign that encourages people to get those dreaded (and seemingly endlessly controversial) flu shots.

On May 6 of this year, Promoli’s two-year-old son Jude woke up with a low-grade fever. His older sister, Isla, had been sick earlier in the week and his twin brother, Thomas, had experienced some stomach upset a day earlier. Although Promoli and her husband, Craig, were initially concerned that he had the same bug, they noticed that Jude appeared to be fine.

According to Promoli’s campaign website, she planned a quiet day in with the boys and was sure to give them plenty of fluids in the event that they were coming down with something. When Promoli went to wake the twins after their post-lunch nap, she noticed that Jude was unresponsive and wasn’t breathing.

An hour later, he was pronounced dead at Credit Valley Hospital in Mississauga.

A few months after Jude’s tragic and sudden death, a medical report determined that he died of influenza B

“It is impossible to describe this loss,” Promoli wrote on the campaign website. “There’s a very loud, happy voice and a lot of noise that’s missing here now, and we all feel our missing 1/5. We talk about him as much as we can, remembering all of the things that made Jude who he was, laughing at the things he laughed at, crying when the enormity crashes down. We can’t change what has happened, but maybe if we talk about it, there can be fewer families like ours next year. We need everyone’s help.”

Promoli’s website offers a list of places where people can obtain flu shots and provides advice on what do should you start experiencing flu symptoms. Although most people recover from the flu without incident, the illness can be serious for babies and children under five, the elderly, pregnant women and people with compromised immune systems.