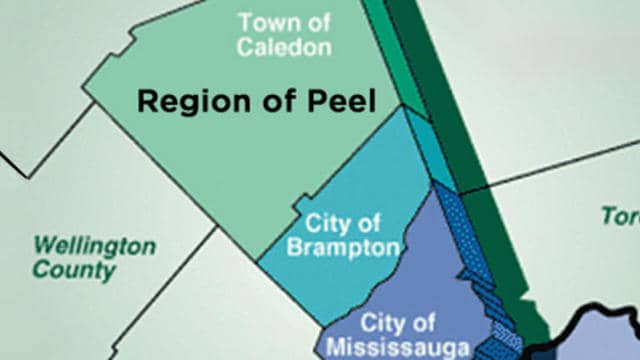 Mayor Bonnie Crombie, who last week was elected to a third term in office, is again taking the fight for Mississauga’s political independence from the Region of Peel to the next level.

While she has yet to speak with Ontario Premier Doug Ford since the Oct. 24 municipal election, Crombie said in an Instagram interview with insauga.com publisher Khaled Iwamura that when she does bend Ford’s ear, she’ll continue to take a slightly different approach with respect to Mississauga going it alone.

The ultimate decision rests with Ford and his government.

“It’s obviously on his radar; I’m quite sure it is because I know his people are very engaged in Mississauga and any pronouncements I might be making,” Crombie said during the recent interview. “I’ve pitched it to him in language that I know resonates with him, which is we’re going to speed up the development process because we could eliminate duplication, cut red tape…and get more housing and more affordable housing built. That’s language that speaks to our Premier and our provincial government.”

Beyond that, Crombie said, it’s important to focus on another message as well in the City of Mississauga’s ongoing push to convince the Ontario government to let the City cut political ties with Peel and forge ahead on its own.

She said she’s shifting the messaging, somewhat, for residents to one that zeroes in on fairness and value.

“Our tax dollars, we’re stretched already. Let’s reinvest them into our city rather than another level of government or other municipalities,” because $85 million sent to Brampton and Caledon for regional roads, planning and policing is a lot of money that could otherwise stay in Mississauga.

“It makes no sense. We’ve outgrown a region. We’re an independent city; we shouldn’t have to ask for permission from other municipalities to advance our priorities,” the mayor said. “It’s time. It’s beyond time…we could save over $1 billion over 10 years if we’re a single-tier city.

“It’s time for us to control our own destiny…it just takes political will at the Province.”

In an interview earlier this year with insauga.com, Ford suggested he’s willing to listen to Mississauga municipal politicians who want their city to break away from Peel  partners Brampton and Caledon.

The idea to separate from Peel is a long-standing one for Mississauga, with the plan originating nearly three decades ago during Hazel McCallion’s tenure as mayor.