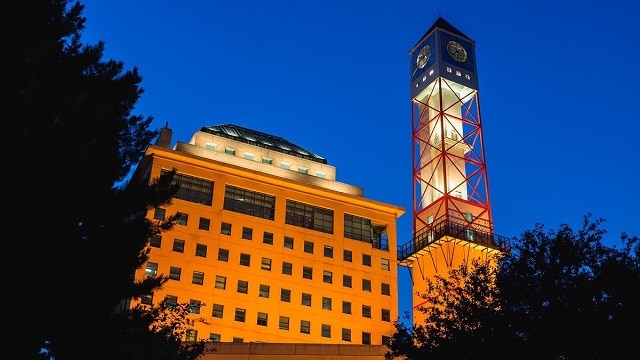 Mayor Bonnie Crombie plans to celebrate Bianca Andreescu’s historic win on Saturday by presenting the Mississauga tennis star with a key to the city.

Crombie announced today on Twitter that the city will be lighting the clock tower gold tonight (Sunday evening) to commemorate Andreescu winning the US Open 2019.

A key to the city will be presented to Andreescu to recognize her massive accomplishments.

She did it! #SheTheNorth. First Canadian to win a Grand Slam. Congratulations @Bandreescu_ on winning the #USOpen Title We are so proud of you! The key to the City of #Mississauga is yours forever pic.twitter.com/pHliqQrOf4

“Mississauga is beaming with pride,” Crombie wrote. “Looking forward to celebrating and presenting Bianca with a key to the city!”